Tomorrow is Endangered Species Day, a day to celebrate wildlife conservation and appreciate the beauty and value of threatened species here in the United States. It sounds a little odd for us to celebrate species that are threatened with extinction, doesn’t it? The U.S. Fish and Wildlife Service lists more than 1,500 endangered plants and animals in our country, species caught in a broader crisis of biodiversity loss felt in ecosystems around the world. Our growing human population is pushing wildlife populations to the brink by destroying their habitats, overharvesting species as resources, and driving global climate change.

But as grim as it seems, there is still hope for these threatened plants and animals. Endangered Species Day exists to remind us we can still save these species! So let’s start by celebrating some of the fantastic organisms that are down but not out here in the U.S. 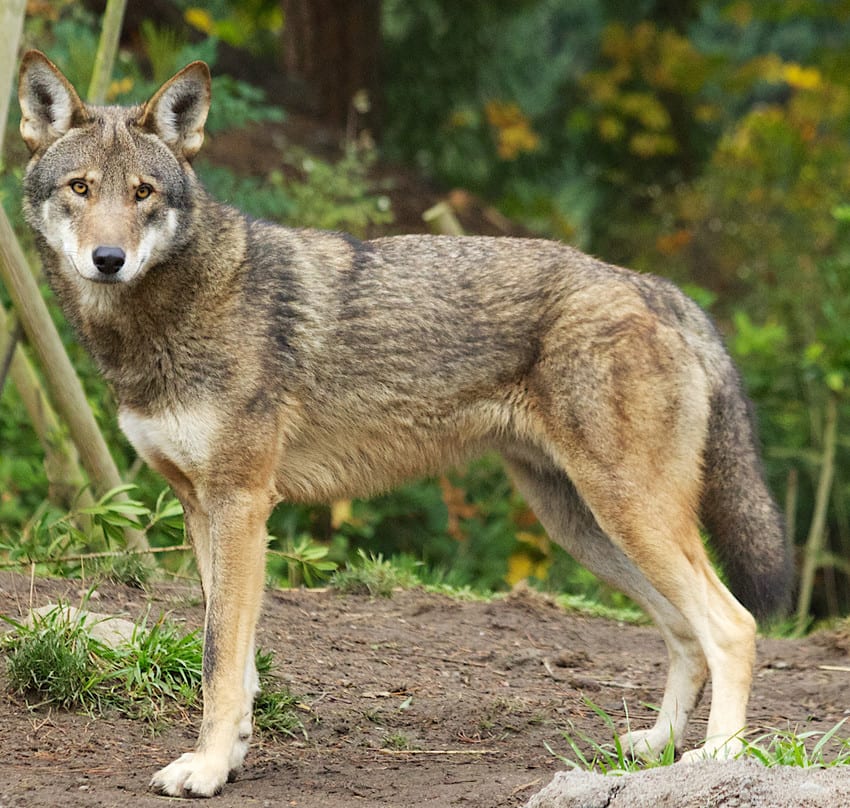 The red wolf is smaller and slenderer than its perhaps better-known gray cousin, and boasts large ears, a wide head, and fur shot through with a distinctive red tinge. Also like gray wolves, they live and hunt in highly social packs. Red wolves once roamed throughout the Southeast, but now thanks to persecution and habitat loss live only in a few scattered populations on North Carolina’s coast. 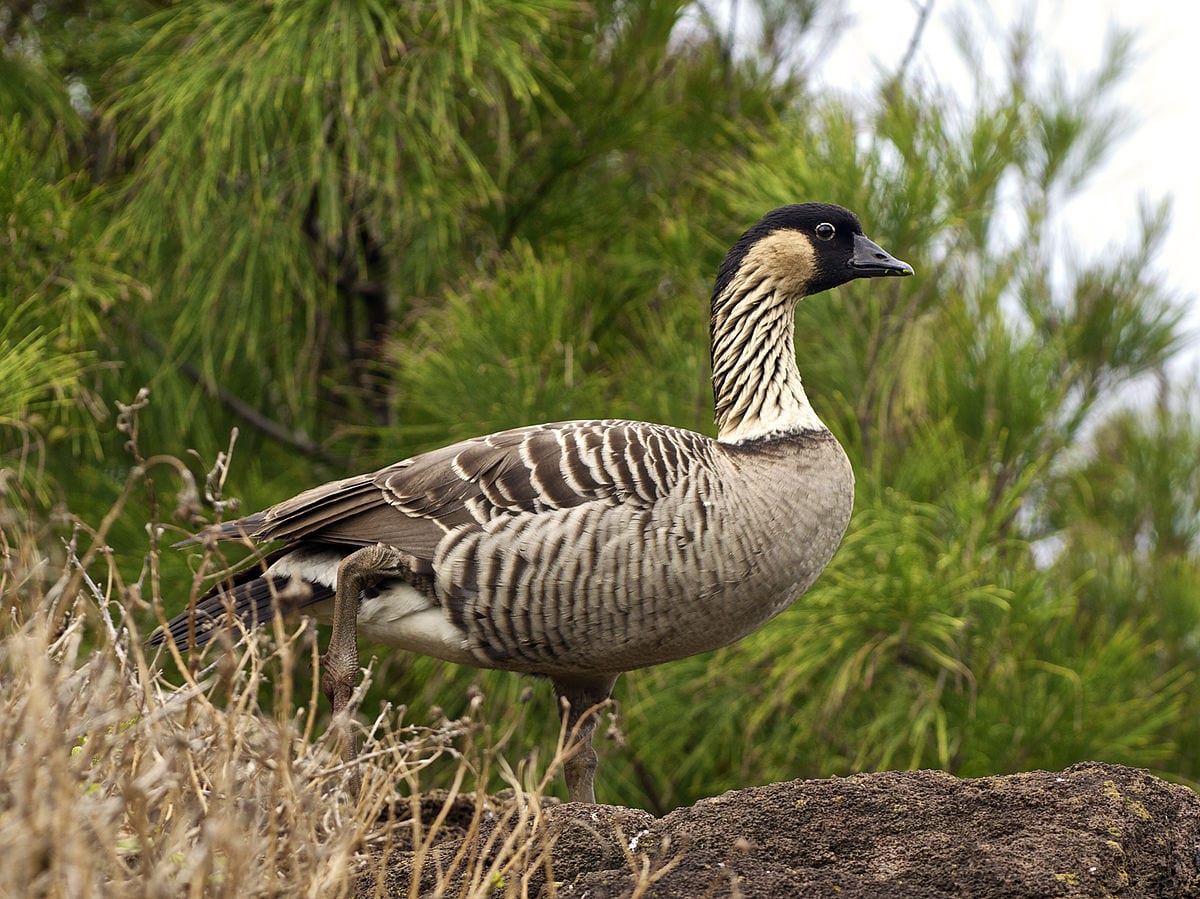 The nēnē is the official state bird of Hawai’i, named for its low murmuring “nay-nay” call. This medium-sized goose likes to live in shrubland, grassland, coastal dunes, and even lava plains. Reduced webbing between their toes and an upright posture lets them walk easily across dry, rugged lava flows. Nēnēs are the world’s rarest goose with only about 2,500 in wild, but they are demonstrating positive growth with continued conservation efforts. 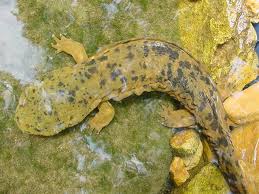 This strictly aquatic amphibian can grow up to two feet long, and survive up to 30 years in the wild! Ozark hellbenders breathe entirely through their skin, relying on thousands of capillaries to distill oxygen from the water they live in. They are undoubtedly very slimy. As the name suggests, these salamanders are found only in a cluster of mountains in Northern Arkansas and Southern Missouri where mining and runoff have degraded their habitat. 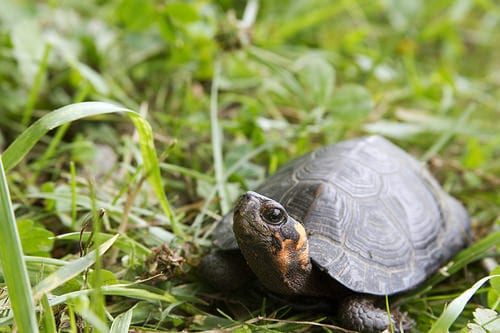 Imagine a smartphone screen. As one of the smallest turtles in the world, that’s about as big as bog turtles get (around 4.5 inches). Other than its tiny, incredibly cute size, a bog turtle is easily identified by the bright orange patches on the sides of its head. They live in scattered marshes and swamps throughout the East, threatened by habitat loss and collection for the pet trade. They’re only cute living life to the fullest in their natural habitats. 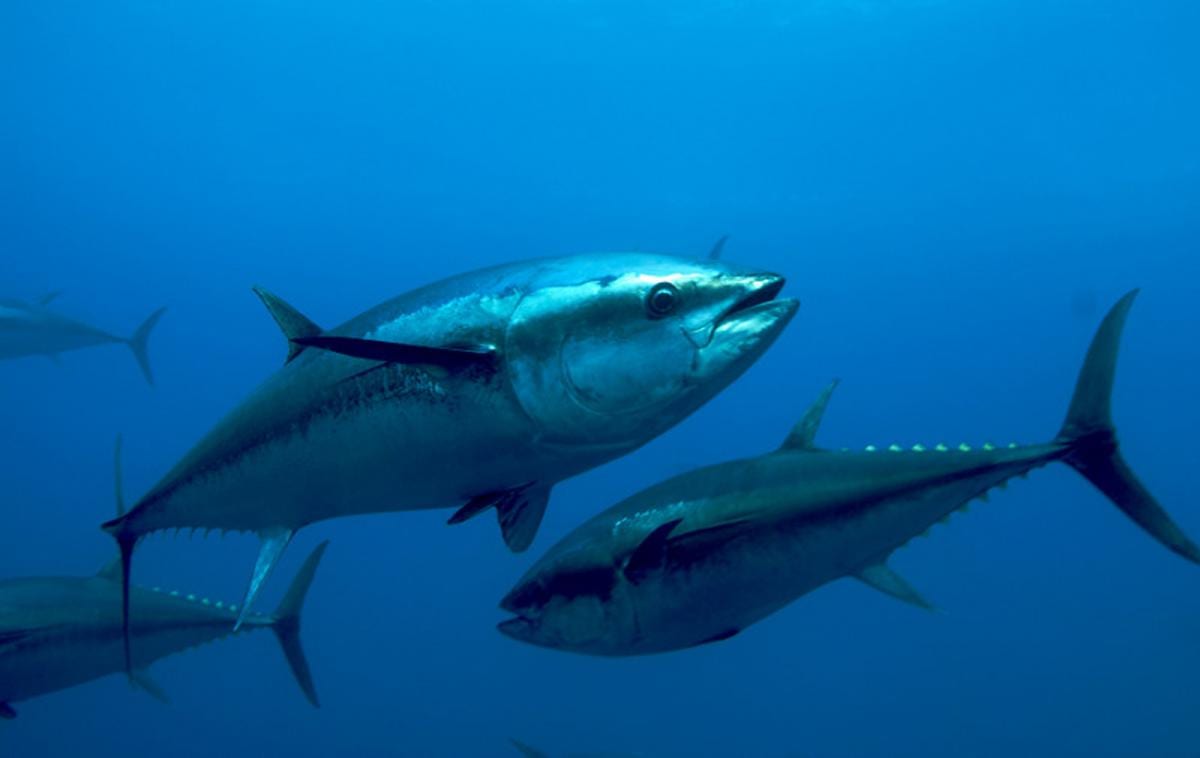 The Atlantic bluefin tuna is large, fast, and brilliantly colored. These tuna torpedos are made for speed and endurance, and their shimmering scales help camouflage them from above and below. They are warm-blooded which is a rarity for fish, and they are ambitious travelers, sometimes swimming between North American and European waters several times a year. Overfishing in the Atlantic bluefin tuna range has driven them to critically low levels, but regulatory measures are evolving to help them recover. 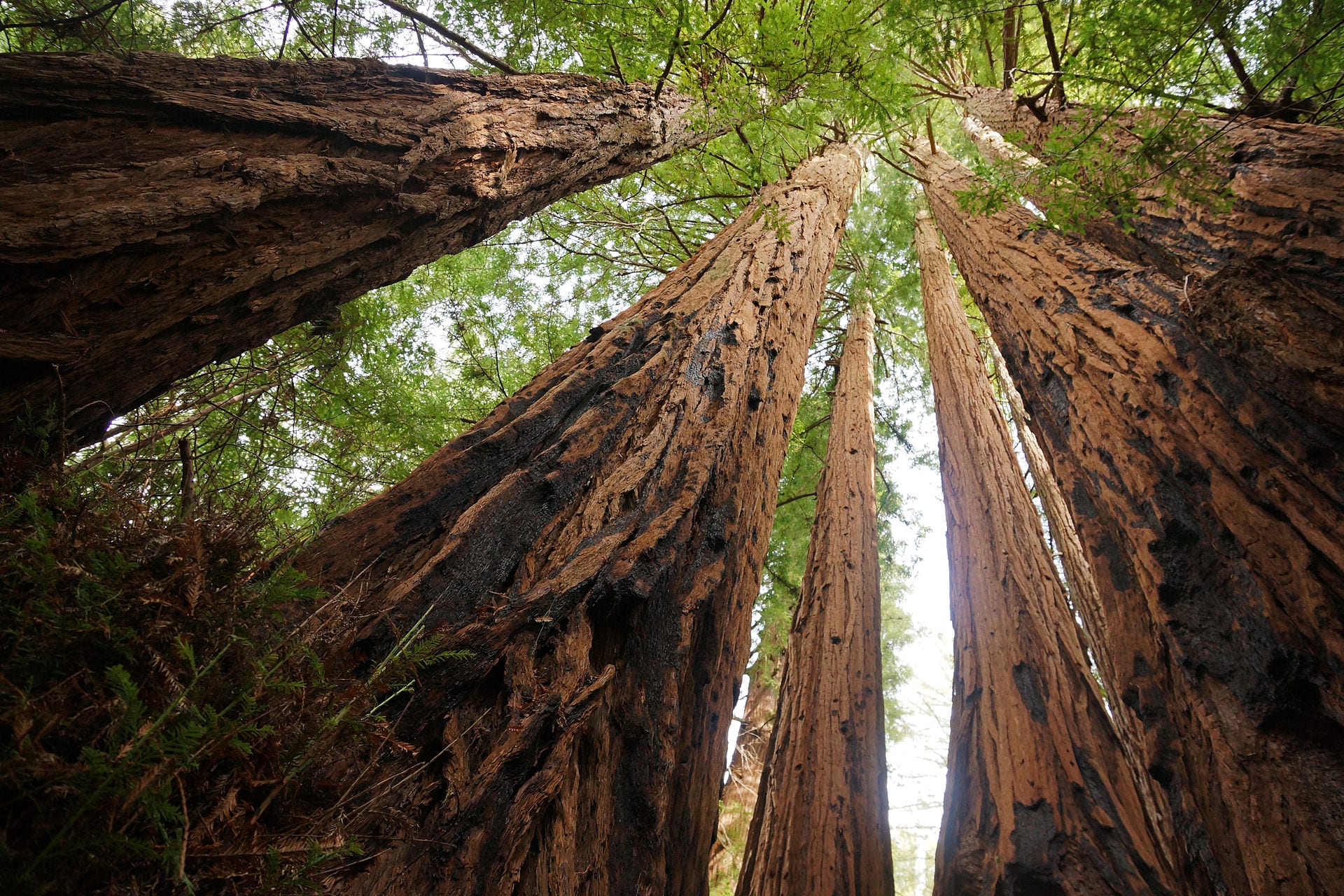 Coast redwoods are the tallest tree species in the world, and grow only on the Pacific coast of North America. The largest living individual of the species, named for the mythological titan Hyperion, measures 115 meters tall and almost 8 meters in diameter. Yeah, that’s right, that tree is so big they named it. Coast redwoods have a conical crown, slightly drooping branches with big needles, and reddish brown bark that can be 30 cm thick. They provide food and habitat for many bird species and other animals. It is estimated that 96% of coast redwoods have been cut, mostly for their high-quality wood. 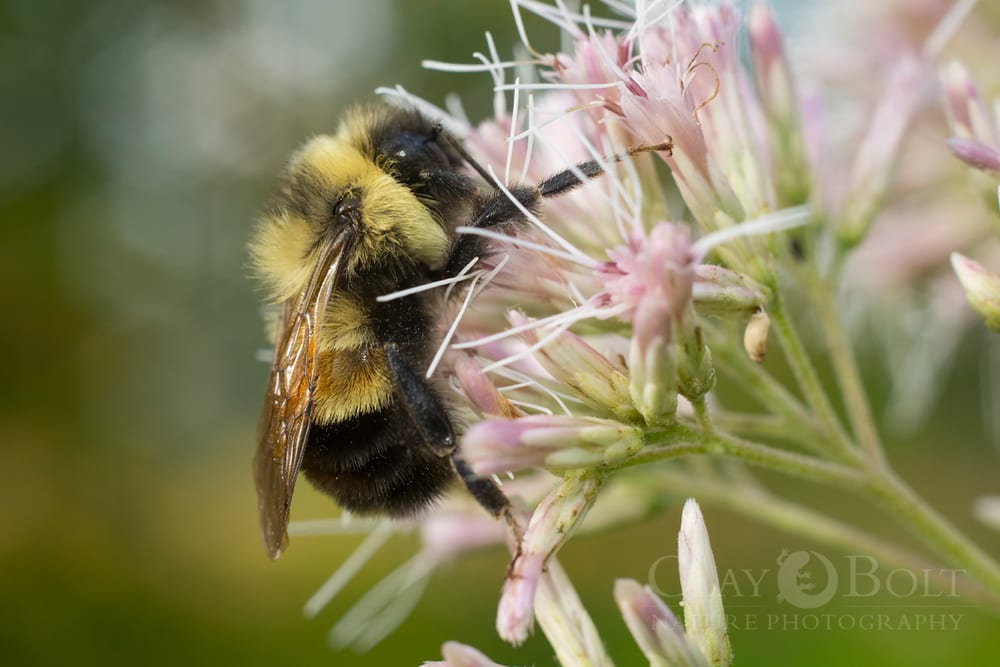 These fuzzy bumble bees gather nectar and pollen from a vast variety of flowering plants. Only workers and males have the rusty reddish patch on their back that gives this species its name. As pollinators, rusty patched bumble bees are vital for maintaining healthy ecosystems where they live, and contribute to our food security by pollinating crops such as blueberries, cranberries, apples, and alfalfa. Rusty patched bumble bees once occupied grasslands and prairies across the Midwest and Northeast. But with the loss and degradation of these habitats, their population has plummeted by 90% since the 1990s.

This is post 4 of 4 in a series showcasing how Population Education lesson plans can be used to... Read More » 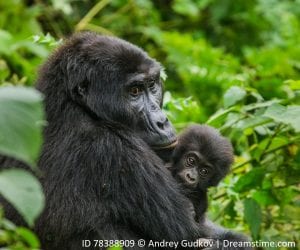