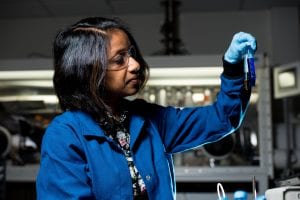 February 11th is the International Day of Women and Girls in Science. “Why is this day needed?” you might be thinking (or you could be, if you live under a rock*). But here’s a reminder either way. It’s needed because fewer than 30 percent of researchers around the world are women. It is needed because many fewer female, first-year college students intend to major in engineering or computing than males. And it’s needed because when many people, children included, are asked to imagine a scientist, what comes to mind includes not only glasses and a pocket protector, but a Y chromosome.

But enough talk about what women are up against in science, I want to focus on awesome images and actions of women and girls winning in the science sphere.

Here is a list of our favorite stories, cartoons, and videos on women and girls in science.

*If you are in fact under a rock, I recommend contacting a geologist to help.

1. Science is a Girl Thing

This comic from Lunarbaboon is an all-time favorite. 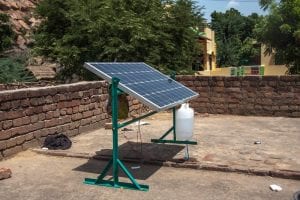 3. List of Women of Color in Every* Scientific Field

Okay fine – this list of Historical Women of Color in Science might not include WOC in every scientific field, but it’s still an impressive list. Start with archaeologist Zelia Nuttal and don’t stop until you get to zoologist Roger Arliner Young. 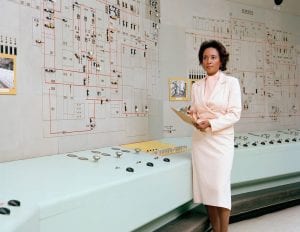 These teens are offering solutions to global challenges by creating inspirational videos.

Douah Shakshuki was a high school junior when she made her video Combat Climate Change, Starting with the Food We Eat – a call for people to consider the connection between their diet and a warming planet. 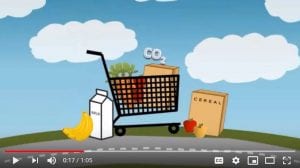 Eighth grader Ruby Ha took on the issue of diminishing pollinator populations in her video In Your Backyard. 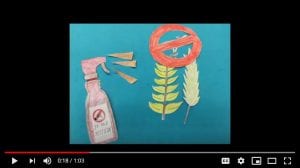 The Female Scientist (@scientistfemale) was launched by Dr. Melanie Seiler to “make the work and life of women in science more visible to the public.” If humor is more your taste, check out @Chemistry_Kat, or should I say “Dr. Grumpy Chemist” (her words, not mine!). 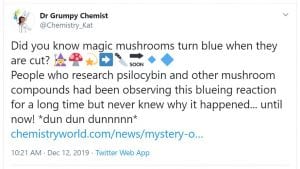 You’ve doubtless heard of Greta Thunberg, the Swedish 17-year-old whose actions kicked off school climate strikes around the world and whose courageous engagement on behalf of climate action has since earned her a Nobel Peace Prize nomination. But we need not fear she’s the only young person passionate about our changing planet. Just check out this Global Citizen list of 12 female climate activists from around the world, and this list from Vox showcasing seven young climate activists of color in the U.S. 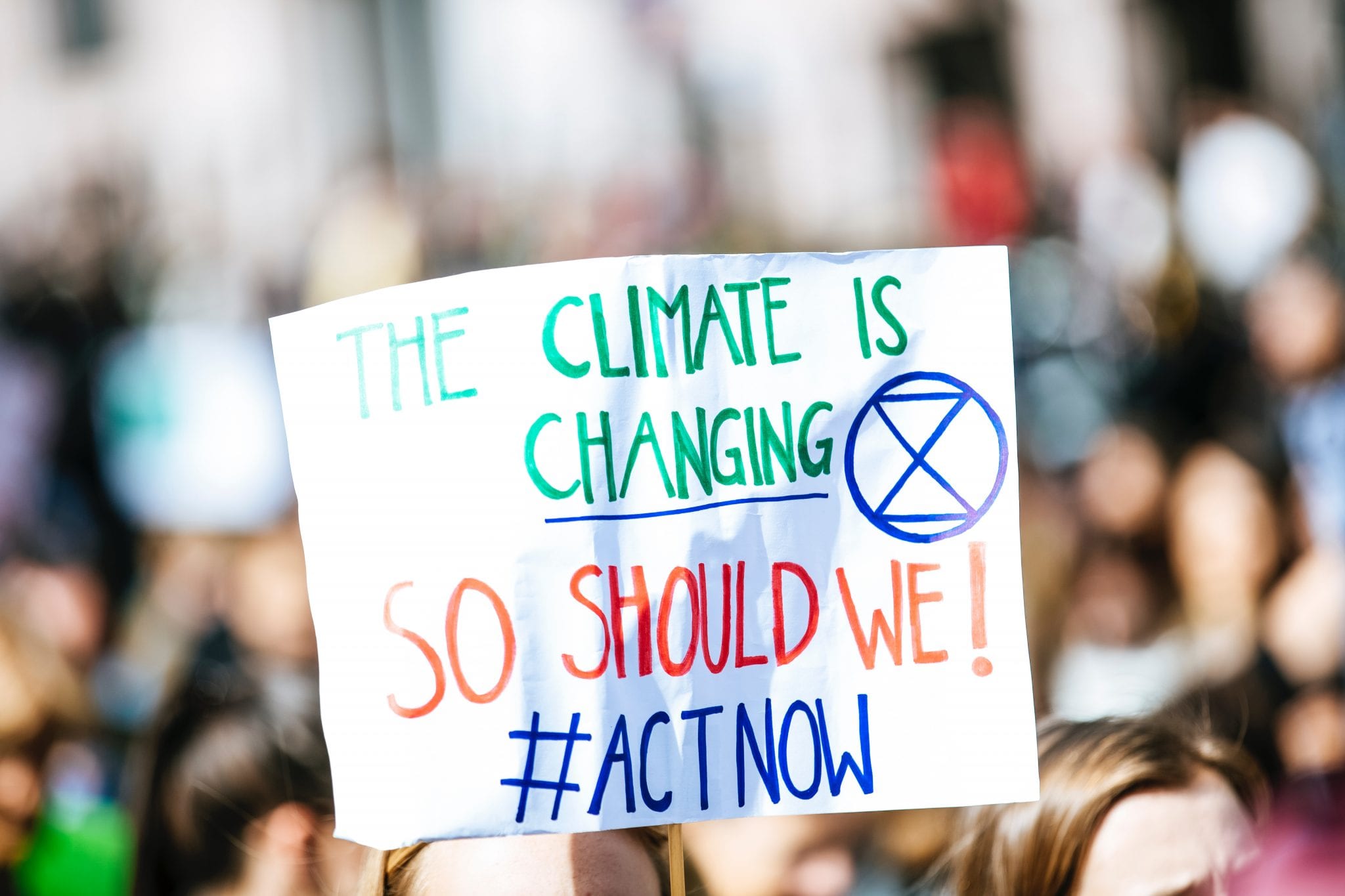 Celebrate Women and Girls in Science 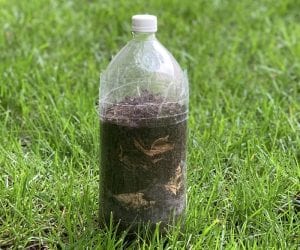 Students gather materials and observe if and how they decompose over time in a natural setting. Students will be... Read More »