The world’s food systems have been influenced greatly by unexpected changes – both big and small – throughout history. Among such changes are three major agricultural revolutions. Together, they not only shaped how we grow, buy, and eat food today; they also transformed our societies, economies, and relationships with the Earth.

The First Agricultural Revolution: From Hunting & Gathering to Settlement

Where: Historically, we’ve positioned the First Agricultural Revolution almost exclusively in Sumer, a Mesopotamian civilization in present-day southern Iraq. However, archaeologists have found over time that similar phenomena were occurring independently in dozens of other places globally, including in East Asia, Mesoamerica, Western and Eastern Africa, South India, and more.

In the Neolithic period, humans foraged for food. They were nomadic, following food sources as needed. However, as the Ice Age of the Neolithic period came to a close around 11,700 years ago, humans were greeted with much warmer and milder conditions. With a more hospitable environment, humans could settle and grow food on their own accord.

In tandem with the changing environment are multiple other hypotheses for why humans chose to settle and farm. For example, the pressures of a growing population may have created the need for cultivating new foods, or perhaps the increasing sophistication of stone tools made effective agriculture a real possibility.

Though we can’t be sure of exact reasons, we do know that people began domesticating plants and animals to fulfill human needs. Crops including wheat, barley, rice, and maize, as well as the origin of livestock, can be traced back to this first agrarian revolution. Villages and communities of varying sizes also blossomed due to the need for cooperative labor in food production.

How Did The First Agricultural Revolution Impact History?

One of the greatest impacts of the First Agricultural Revolution was the ability for large numbers of people to live in one place alongside one another. On a farm, people needed to work together to produce food for everyone. Then, the availability of large amounts of food with little effort (compared to the time and physical intensity of hunting and foraging) led to further population growth within the community. Thus came civilizations and all that follows: social and political structures, arts, culture, knowledge, a burgeoning economy, and technology. 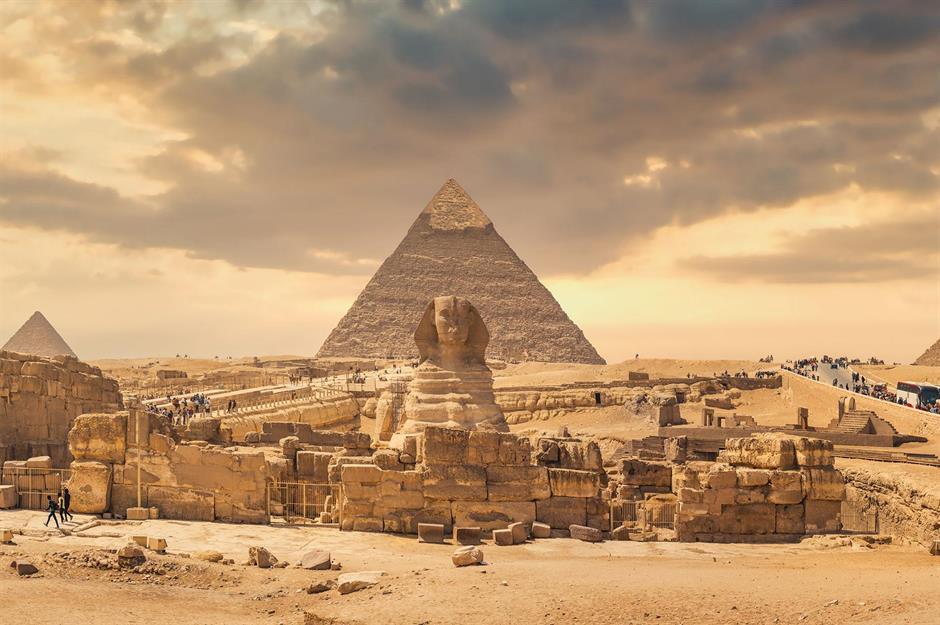 However, in addition to the richness of culture that came out of civilizations, some scholars argue that the first settled societies set the tone for social inequality, which persists to this day. Farming for many people raised questions about fair distribution and divisions of labor. Governing a large population also resulted in hierarchies and suppressing rights for certain groups in the name of maintaining order.

In addition, agriculture was hard on the environment. Hunter-gatherers had a limited environmental impact; they typically took what they needed from one location and then moved on to another, allowing for natural resources to regenerate after each stop. By contrast, farmers manipulated the environment to increase productivity, livestock would often overgraze, and land was altered to make building easier.

When: Between 1500 and 1850, coinciding in later years with the Industrial Revolution.

Where: Mainly Britain, though its impacts were felt globally.

As societies grew larger and more complex, the British looked for new ways to maximize productivity in farming. To produce the greatest amount of food in the smallest amount of land, farmers replaced low-yield crops like rye with higher-yielding ones like wheat, barley, and turnips. Throughout this 2nd agricultural revolution, they also developed chemical fertilizers and used advanced tools and machinery to increase output. 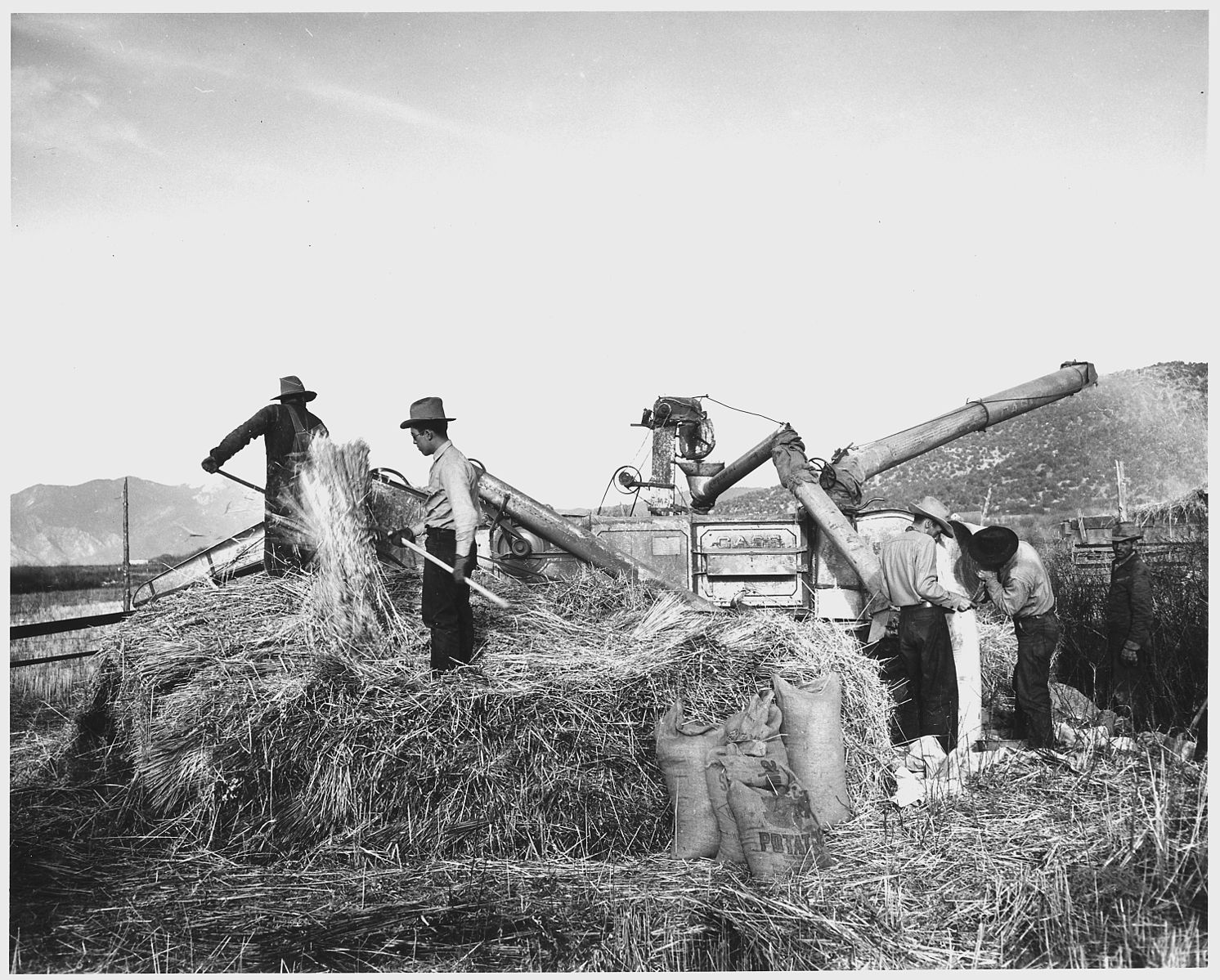 Aided by the flourishing of trade and the rise of capitalism, farmers were also able to sell their crops to more distant regions experiencing food shortages, and at higher costs. Agriculture was no longer just about feeding neighbors; it was an opportunity to make a profit in an expanding market. To be financially successful, farmers had to become cost-effective producers, innovators, and managers.

How Did The Second Agricultural Revolution Impact History?

The Second Agricultural Revolution was both a contributing factor and consequence of the Industrial Revolution, which took place in the 1700s-1800s. As labor productivity and agricultural technology use increased and the population boomed due to a growing food supply, many people were left without land or work in rural areas. Thus, they migrated to the city, typically to find work in manufacturing.

In addition, the focus on productivity and profit fueled economic changes. It led to “enclosures,” meaning that land use was restricted to the owner and closed to public use. Landowners of large, productive plots grew wealthier, while the number of small landholders decreased, often selling their plots to larger ones. Issues of land and privatization would grow extremely contentious in the decades to come, and they continue to be a source of controversy today.

The Third Agricultural Revolution: The Rise of Bioengineering

Where: Mexico is considered the birthplace of the Third Agricultural Revolution, also known as the Green Revolution. However, green revolutions popped up all across the world, particularly in Asia, Latin America, and Africa, some inspired by Mexico and others on their own. 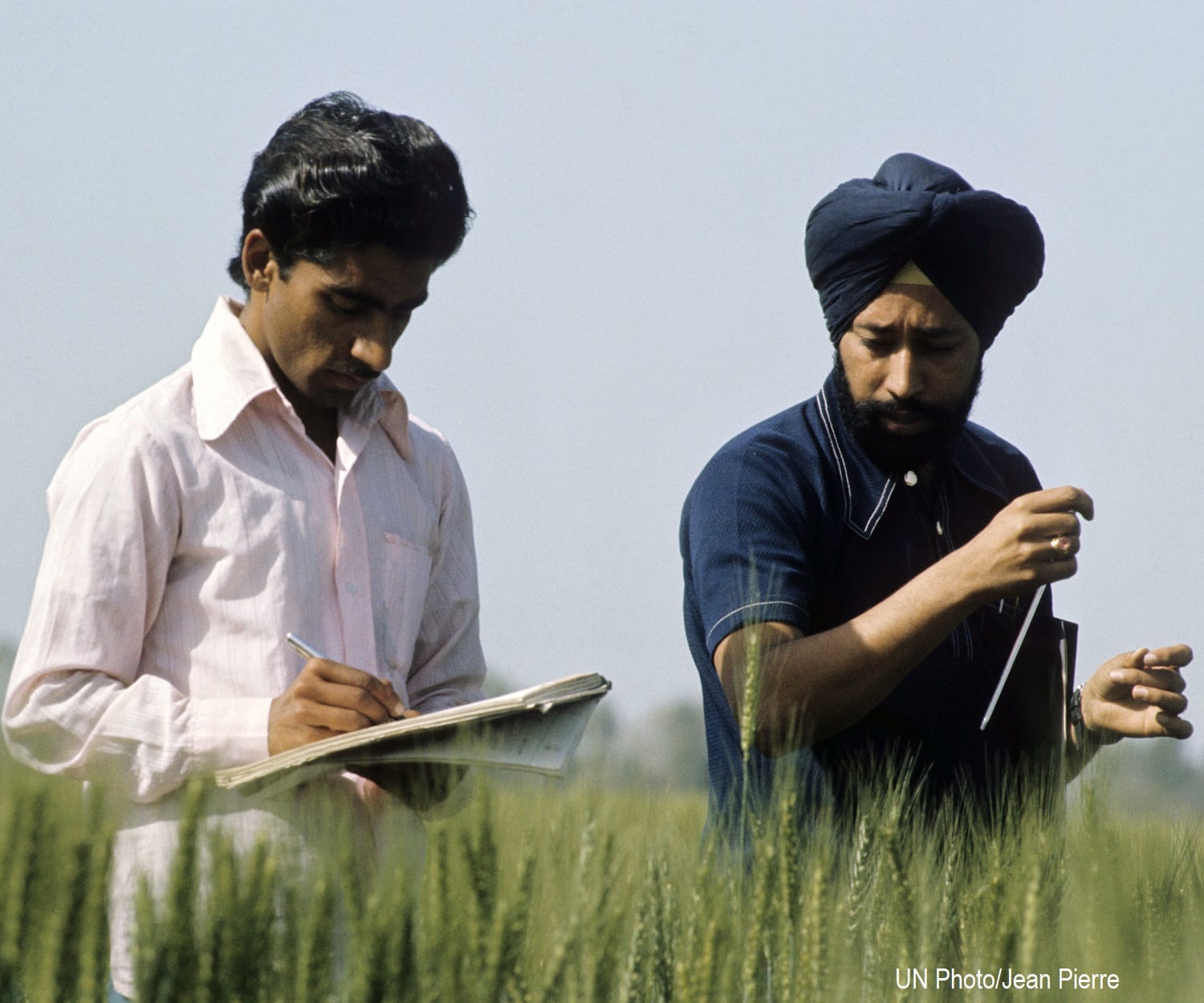 In Mexico, the Green Revolution began as a quest for self-sufficiency in supplying food for a growing and urbanizing population. In India, it was sparked by mass famine. Specifics varied by country, but each developed new technologies that made it possible to feed large populations. These innovations included things like modern irrigation systems, pesticides, and synthetic fertilizers. Scientists also genetically engineered high-yielding and hybrid crops that were less susceptible to disease and climate.

How Did The Third Agricultural Revolution Impact History?

The Green Revolution greatly increased crop productivity and significantly reduced hunger and poverty worldwide. Studies show that without it, global caloric availability would actually have declined by 11-13%. More food allowed the population to grow as well. Since the Green Revolution began in the mid-twentieth century, the global population has more than doubled.

From an environmental standpoint, these agricultural innovations have been somewhat damaging. Pesticides and fertilizers are leeching into and contaminating freshwater supplies and depleting nutrients in soil. Most crops introduced during the Green Revolution are water-intensive and thus accelerating water scarcity. Several varieties of indigenous rice and wheat have gone extinct or are endangered, and pollinators are at risk as well.

Is There a Fourth Agricultural Revolution?

As we make our way through the 21st century, evidence suggests we may be on the brink of a fourth agricultural revolution, this time driven by artificial intelligence. Already, we’re seeing autonomous machines distribute agrochemicals, pick crops, weed, milk cows, and more. 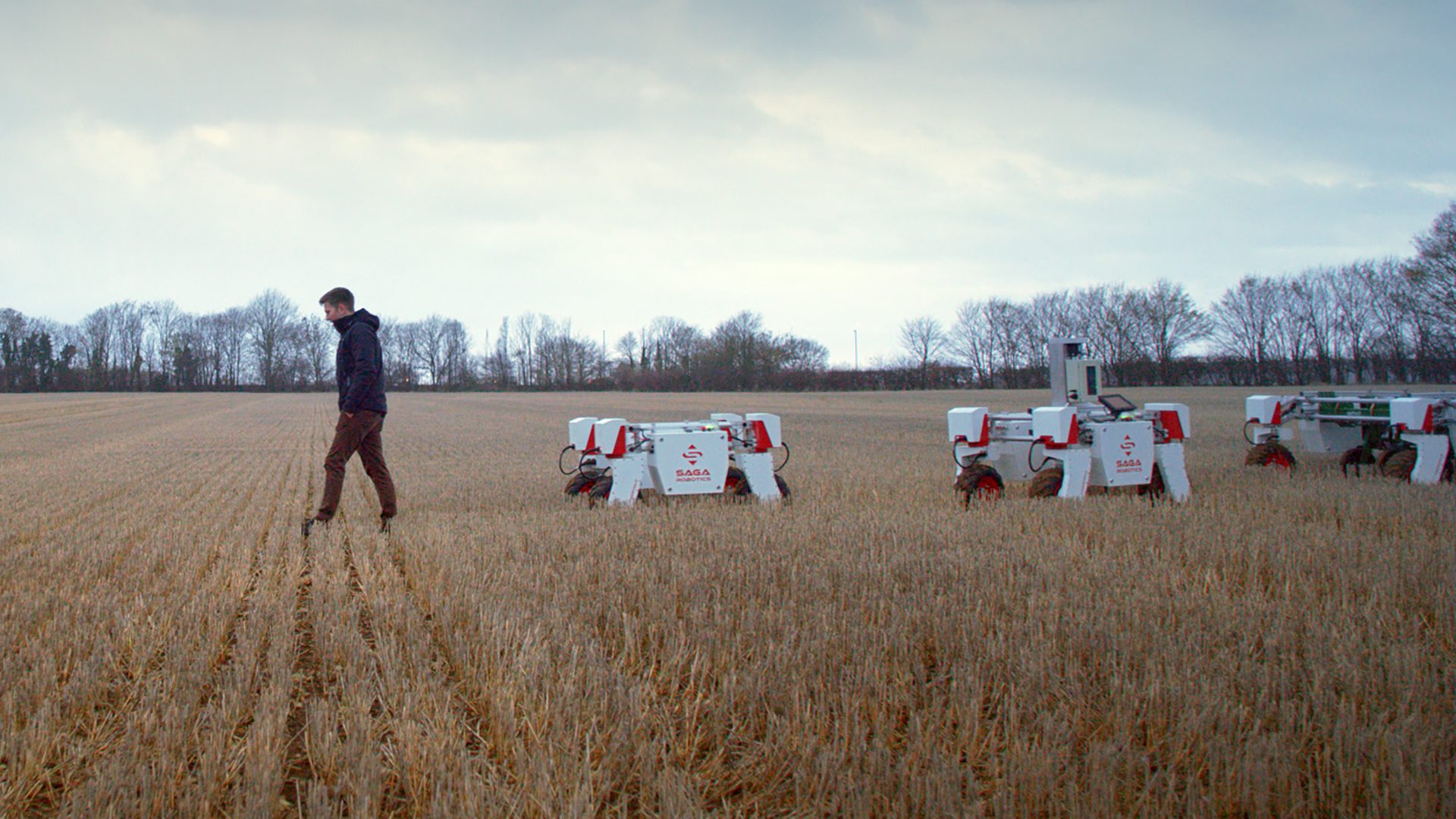 We have yet to fully understand this Fourth Revolution and its impacts, but as we’ve seen with the first three, the consequences will undoubtedly include both positive and negative components that may change the course of our future. Heavy stuff! But don’t fret, we get a say right now in how this turns out.

So, as we move forward, challenge yourself and your students to think critically about food and agriculture and all their interconnections: technology, global (in)equalities, labor, health, environmental impacts, and more. To get started, use our high school lesson, Good News, Bad News, to delve deeper into current issues in agriculture.