The swirling haze of air pollution is more than an aesthetic problem: when we’ve poisoned the air, we’ve poisoned everything that breathes that air, including people. The particulates, chemicals, and other contaminants that compose modern air pollution are subtly devastating to the human body, and the effects accumulate over the course of a person’s entire lifetime.

While researchers are still working to understand the full scope of air pollution’s pressures on the body, the evidence we already have demonstrates a number of harms for people breathing polluted air. And now that 93% of the world’s children are estimated to be breathing toxic air on a daily basis, having a comprehensive understanding of the mechanisms of air pollution in the body is critical to protecting the health of all people everywhere. 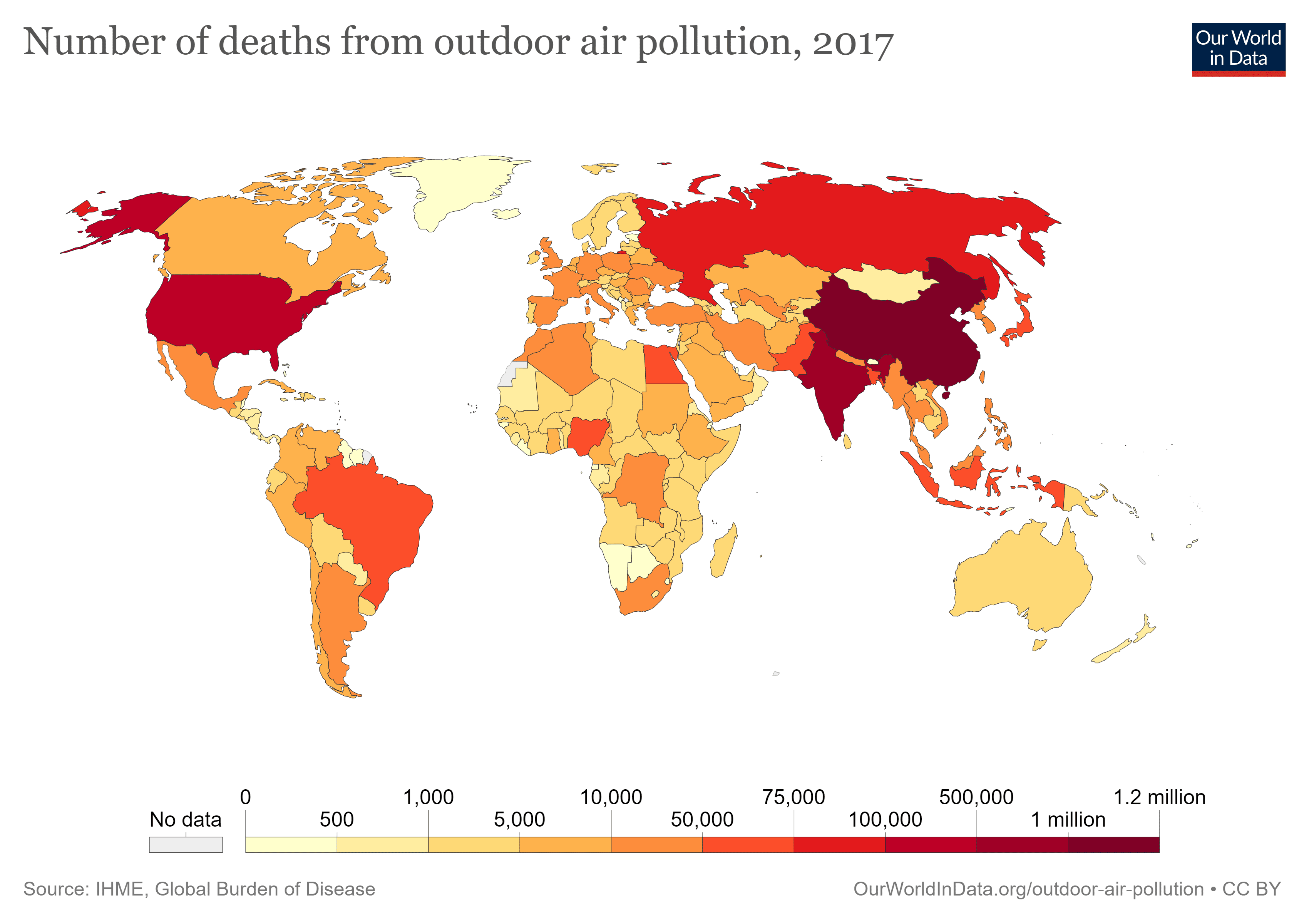 When a person breathes in polluted air, miniscule particles of contaminants settle in the mucus that lines the nose and sinuses. As these particles are dispersed into the lungs and ultimately the bloodstream, the body’s immune system responds to them like it would an infection, and the body begins to produce more white blood cells to destroy the supposed “illness.”

Unfortunately, air pollution does not respond to immune responses like a regular infection would. Instead, particles remain in the bloodstream and are ultimately dispersed to all parts of the body. The regulatory T cells, which typically moderate the immune response to stop the body from attacking itself, are extremely sensitive to air pollution and will encourage the body to produce more and more white blood cells. The immune system continues to sense infection which attack parts of the body to try to root out the pollutants.

This immune system overreaction causes inflammation, especially in the respiratory system. This inflammation is the source of the physical danger that air pollution causes. People develop asthma as the airways in their throat and lungs narrow and are susceptible to chronic bronchitis when their lungs struggle to recover. In the long term, people exposed to air pollution on a regular basis are at risk of developing lung cancer or simply injuring their lungs badly enough to cause permanent loss of lung function. Tragically, it does not take long for air pollution to permanently damage the body: each year, more than half a million newborns die from respiratory infections that can be directly tied to pollution in their surrounding environments.

Just as the particulate matter from air pollution disperses throughout the entire body, the subsequent inflammation from the immune response spreads throughout the body as well. More and more research is finding a myriad of ways that air pollution can manifest, including cognitive problems, strokes, heart attacks, liver disease, and a number of different cancers. Air pollution can even cause brittle bones, exacerbate mental health problems, and cause birth defects and low birth weight in fetuses. The mechanisms that bring vital oxygen to all parts of our body were not designed to filter out particulate matter and ultimately bring that pollution to every cell.

Even beyond our own physical bodies, air pollution harms the entire environment that we live in and causes additional indirect harm to the human population. Air pollution can exacerbate climate change, cause acid rain, disrupt ecosystems, and facilitate the spread of infectious disease. Crop yields and water quality suffer when air pollution is present; when these critical precursors of good health are limited, the people who depend on that food and water suffer ill health effects even before they’ve taken a breath of polluted air. The interconnected nature of our world means that air pollution’s effects ripple throughout the global population. Even worse, air pollution disproportionately hurts the people who have done the least to contribute to this pollution.

A Blueprint for Reversing Course On Air Pollution

The good news is that air pollution is not an intractable problem that we are doomed to deal with forever. In fact, one of the greatest environmental victories of the last century involves pollution: the hole in the ozone layer that risked spreading globally is now smaller by 99% than it was in the 1980s and is expected to continue to shrink. How did we do it? Governments and ordinary citizens banded together to change policies and personal behaviors that were directly causing the problem. We have the blueprint on how to fight back against this pervasive problem – it’s time now to band together with people everywhere to make that plan our reality. 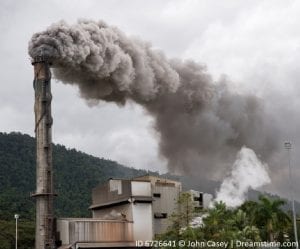 Students find articles about air pollution issues and use the information to create a class cause and effect chart... Read More » 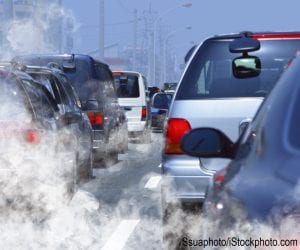