You may have seen headlines recently about a “mass exodus” from cities during the COVID-19 pandemic or reports indicating significant movement around the country over the past year. We did, and we wanted to know more about how the pandemic influenced movement patterns and how these recent trends may impact internal U.S. migration in the year ahead. We decided to dig deep into the data in order to answer the following questions:

Here’s what we found out.

Internal migration refers to movement within a country. For years before the onset of COVID-19, the United States was experiencing declining internal migration rates. In fact, between March 2019 and March 2020, the percentage of Americans who changed residences was at a 73-year low of 9.3%. One large contributor to this trend is the fact that today’s young people haven’t been moving around as much as previous generations. Though migration has slowed within all age groups, millennials play a special role because they are typically the most mobile age group, and therefore largely influence overall rates of internal migration. Experts blame the millennial stagnation on economic drivers – young people have been disproportionately impacted by job and housing downturns, creating a ripple effect of postponed marriage, delayed childbearing, and lack of home ownership. Without these traditional drivers of relocating, and in the face of general economic instability, more millennials have opted to stay put.

For those that do pick and move, their destinations-of-choice have been relatively consistent over the years. Namely, more people are opting to move out of cities and into surrounding suburbs with cheaper housing and more space, and sunbelt and western states continue to attract more people than other areas. 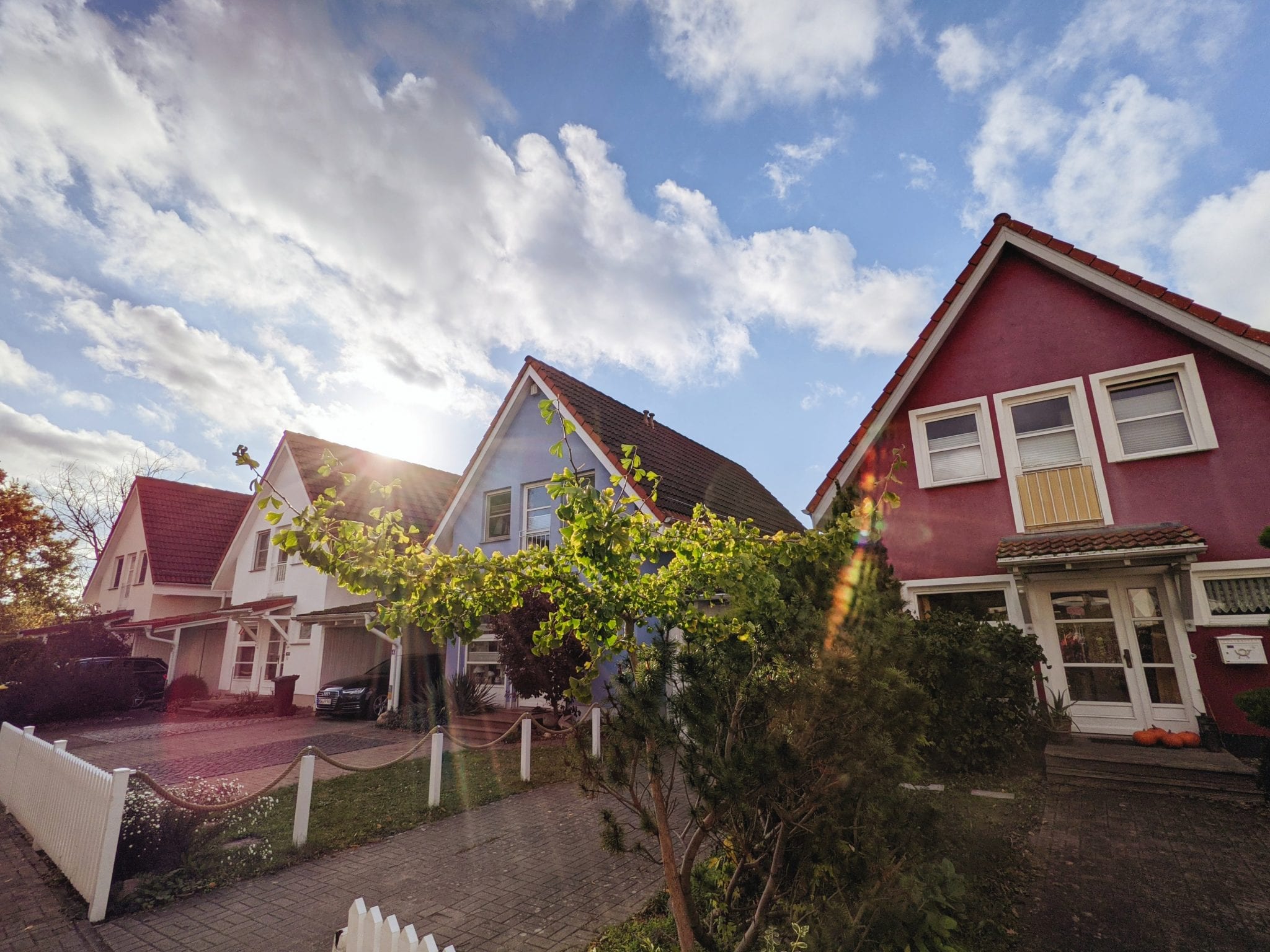 But that was all before the world was transformed by COVID-19. So what now? Statistics from the past year show a somewhat blurry picture. According to a study by Pew Research Center, one in five adults (22%) said they either changed their residence due to the pandemic or knew someone who did. While that paints a picture of mass movement, the number of people who indicated making permanent moves between March 2020 and February 2021 was up only 3% over the prior year, not enough to change the trend of historically low internal migration rates. And in general, the people who did move followed the trends that we’ve seen in recent years – relocating to the suburbs or smaller cities, and drifting toward the south and west.

In other words, and with the exception of some specific vacation destinations, cities that were losing population pre-pandemic continued to decline, while those that had been attracting new residents continued to do so. So while many people upended their lives and relocated to ride out the pandemic, the impact that those moves will have on permanent internal migration trends is probably not significant. It is most likely these “pandemic moves” just accelerated long-standing patterns.

This all being said, zooming in on certain geographic areas, specifically big expensive cities like San Francisco and New York City, shows much more dramatic change than what the national numbers reveal. These two cities, and a few other large metro areas, saw more than twice the amount of out-movement as compared with national averages. In both San Francisco and NYC, movers cited the high cost of living and desire to live in suburbs as their main reasons for fleeing “outward.” 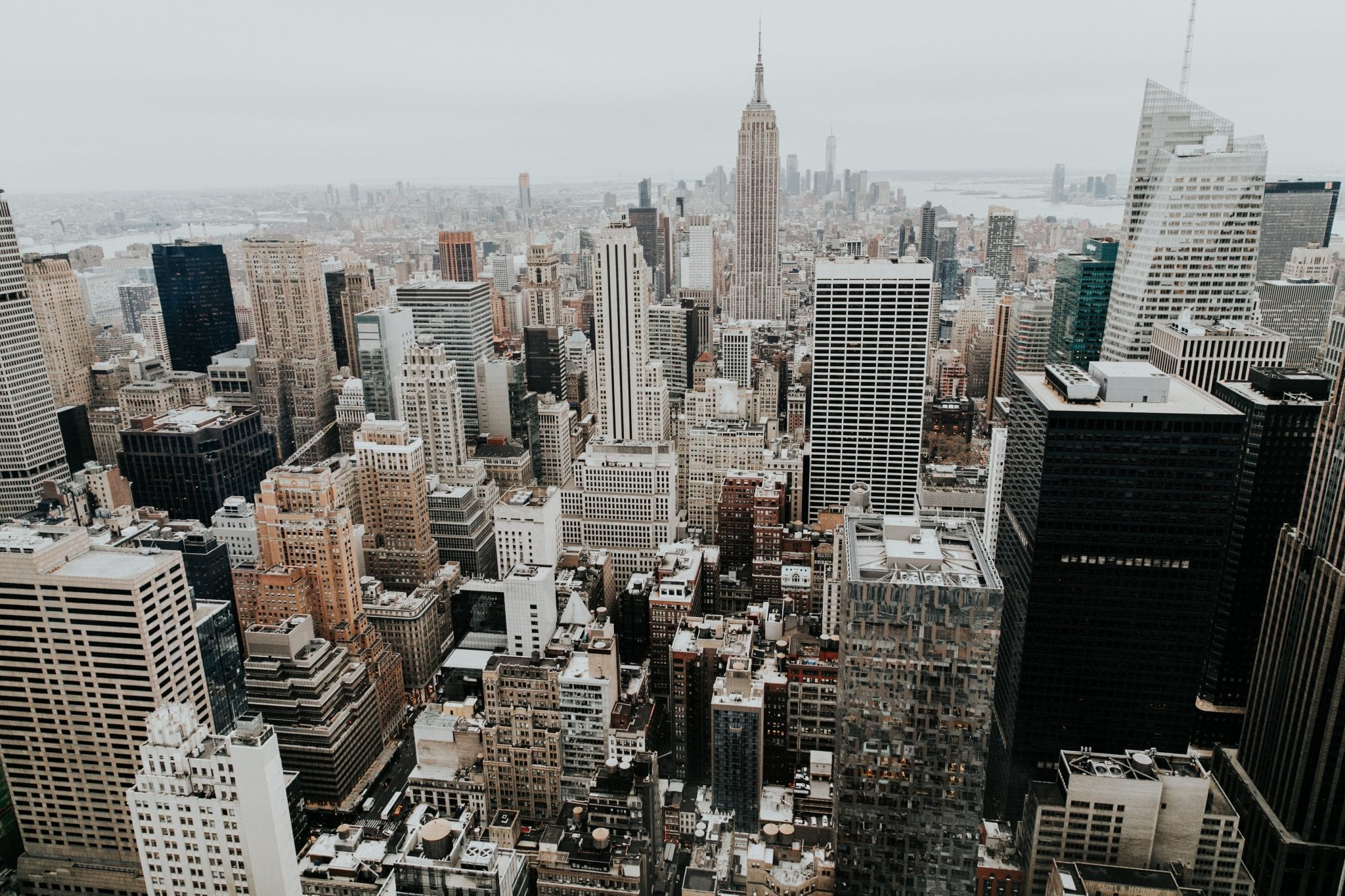 It is also notable that this pandemic movement from NYC and San Francisco did not happen evenly across the population. The likelihood of leaving a big city during the pandemic was largely impacted by economic and social factors. Income was a main factor in pandemic movement, with wealthier zip codes in San Francisco and NYC being more likely to pick-up and relocate. This overlaps with several other factors, painting a picture of the type of person most-likely to leave an urban center during the pandemic – highly educated, in a remote-friendly occupation, and urban dwelling. And in a reversal of pre-pandemic trends, “untethered” (kid-free, non-home-owning), urban dwelling millennials made up a large portion of pandemic movers.

Given that national trends during the pandemic largely mirrored historic trends, it’s safe to say that looking forward we will continue to see people moving away from urban centers and into less expensive and more spacious suburbs or smaller cities. It is also likely that sunbelt and western states will continue to attract more residents than those in the Northeast.

What’s less clear is if wealthy urban centers like San Francisco and New York City will continue to see such a dramatic exodus in population. Time will tell if people with remote friendly jobs will continue to flee dense urban living, or if those trends were a blip brought on by the unique circumstance surrounding the COVID-19 pandemic. 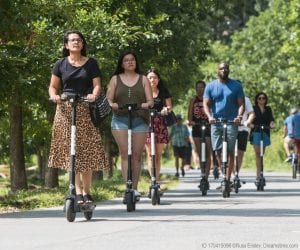 Secondary-level reading traces the history of transportation in the United States from horse-drawn carriages to our present car culture. Read More » 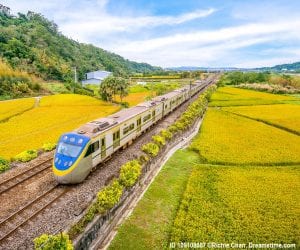 In small groups, students take on the role of real-world migrants and take turns in the “hot seat” to... Read More »