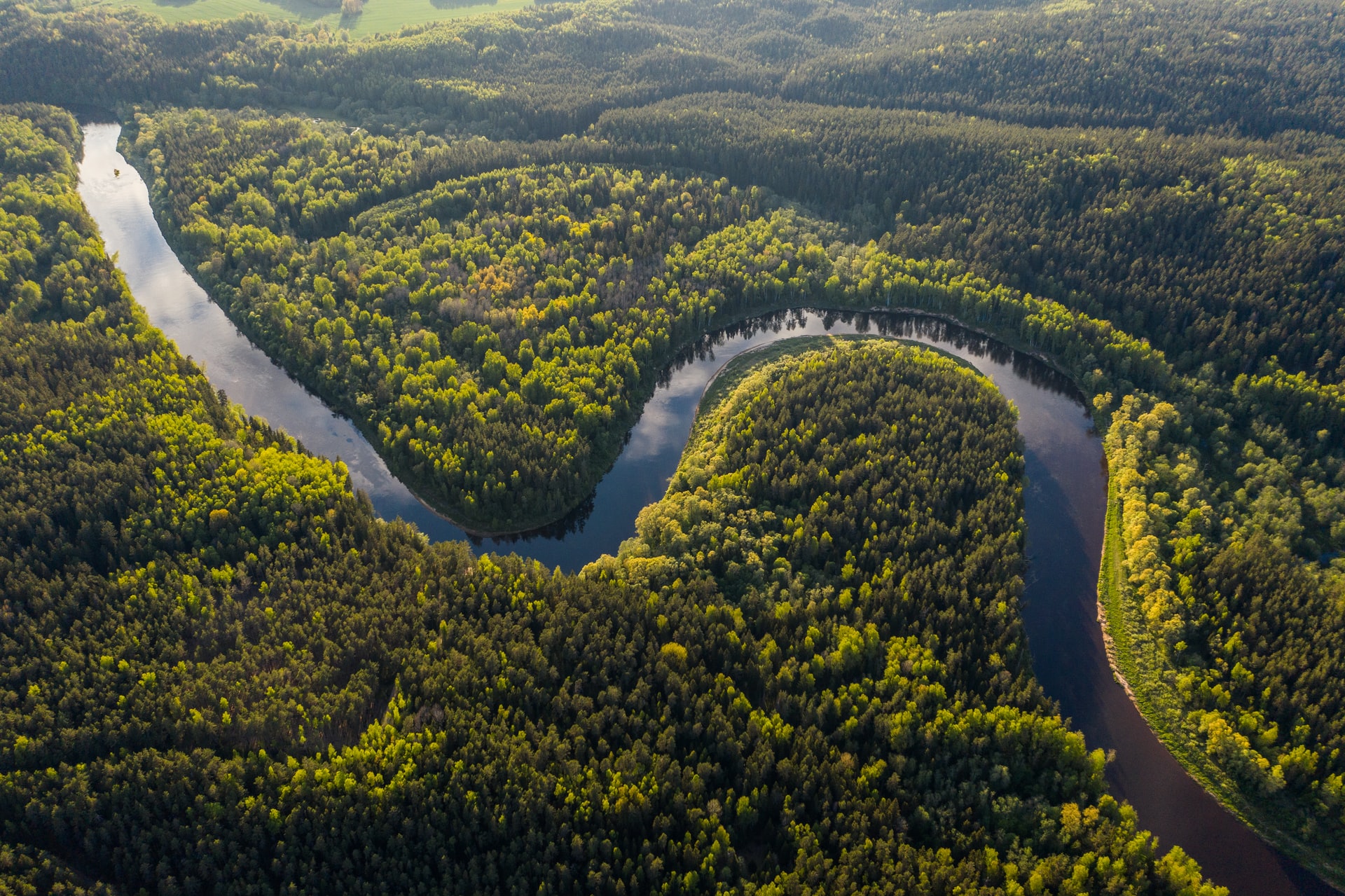 In recent decades, the growing global human population and resulting human activities have had far-reaching and harmful impacts on species living in the Amazon Rainforest. Occupying the drainage basin of the Amazon River, the Amazon is the world’s largest rainforest and houses about 30% of the world’s species, more than any other terrestrial ecosystem on the planet, according to World Wildlife. In this blog we’ll investigate two of those human activities – deforestation and climate change – and discuss how they are impacting the Amazon.

According to Brazil’s space agency reports, deforestation in the Amazon Rainforest has risen to its highest level since 2008 – a total of 4,281 square miles of rainforest were destroyed from August 2019 to July 2020. What is driving such massive deforestation? According to research, agriculture, which includes growing crops as well as cattle ranching, is the leading cause of forest conversion in the Amazon. In the Amazon, agriculture is extremely diverse, but soybean production for use in products such as vegetable oil and animal feed is the Amazon’s main crop. Brazil, which houses the largest crop area of the Amazon, has seen its soy production triple from 1990 to 2006. Cattle ranching has also proven to be a major concern in the rainforest. In fact, cattle ranching accounts for 80% of deforestation in the Amazon. The growing human population is at the root of agricultural expansion. More people on the planet creates a higher demand for food, in turn creating incentives to convert forests to farmland and ranchland. 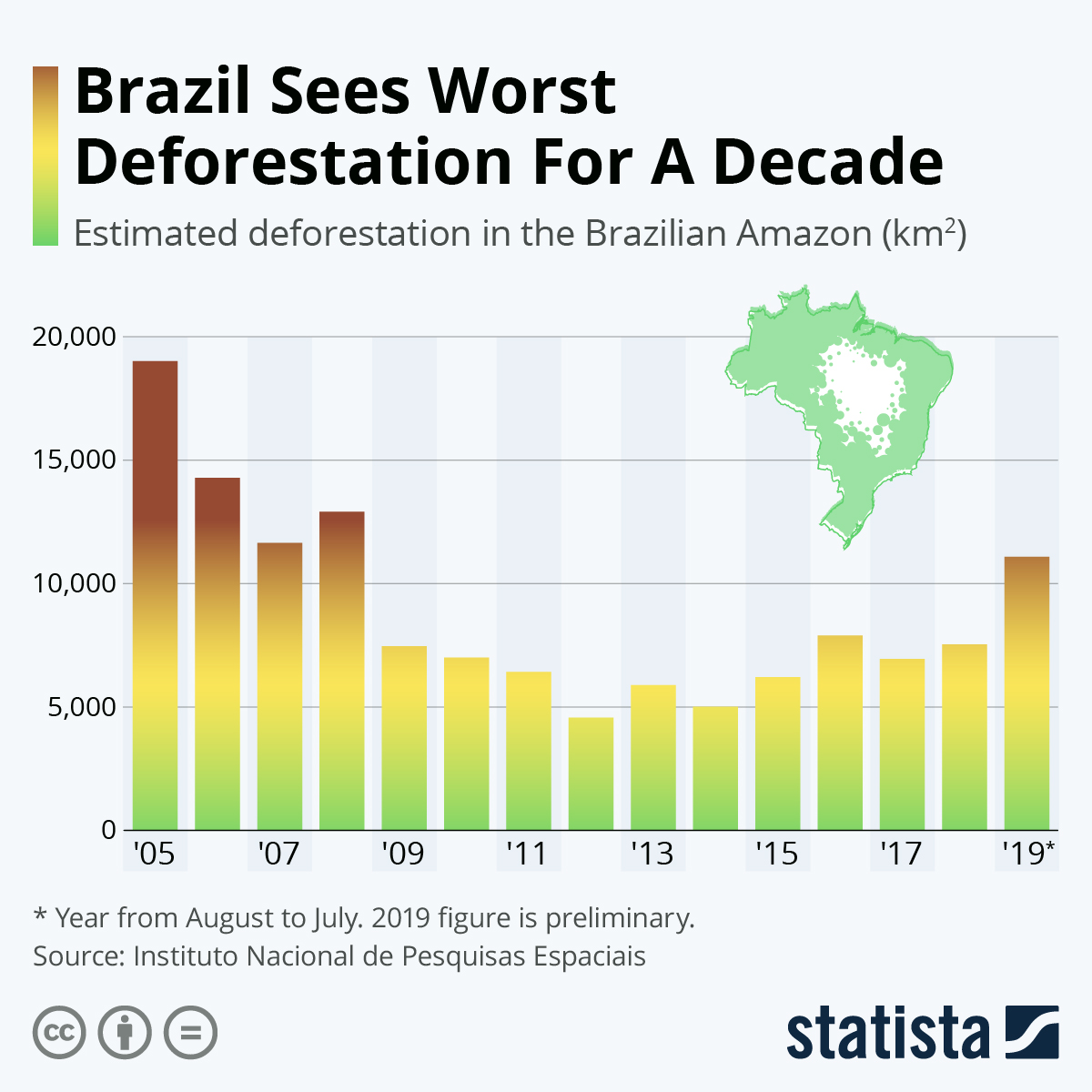 Deforestation causes habitat loss, driving wild animals out of their natural home ranges and closer to human population. Even beyond massive habitat loss, overuse of agriculture causes soil erosion and resulting aquatic contamination, thus impacting both land and water species. Additionally, scientists posit that deforestation in the Amazon is harmful to the point that the forest will gradually turn into a dry savanna; the forest degradation will cause the forest to lose its ability to create its own rainfall, threatening the very existence of the rainforest ecosystem. Scientists are calling this a “positive feedback loop” in which deforestation causes drought, which in turn exacerbates deforestation and the cycle continues. This loop could devastate the millions of wildlife species that depend on the Amazon ecosystem and its rain cycle for survival and sustainability. 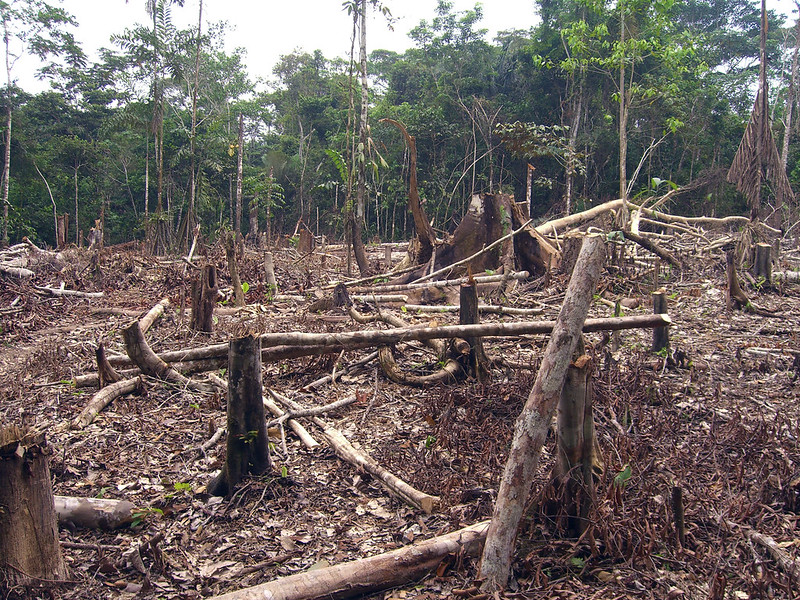 Deforestation in the Amazon has global ripple effects, as the Amazon is an essential carbon sink at the nexus of dissuading global warming. Trees in tropical rainforests store carbon dioxide, and when they are cut, that carbon is released into the atmosphere as carbon dioxide which further accelerates the rise in global temperatures. According to National Geographic, about 17% of the Amazonian Rainforest has been destroyed over the past 50 years due to deforestation. And in another cruel feedback loop, this deforestation exacerbates global climate change and vice versa, which has further impacts on species living in the Amazon. 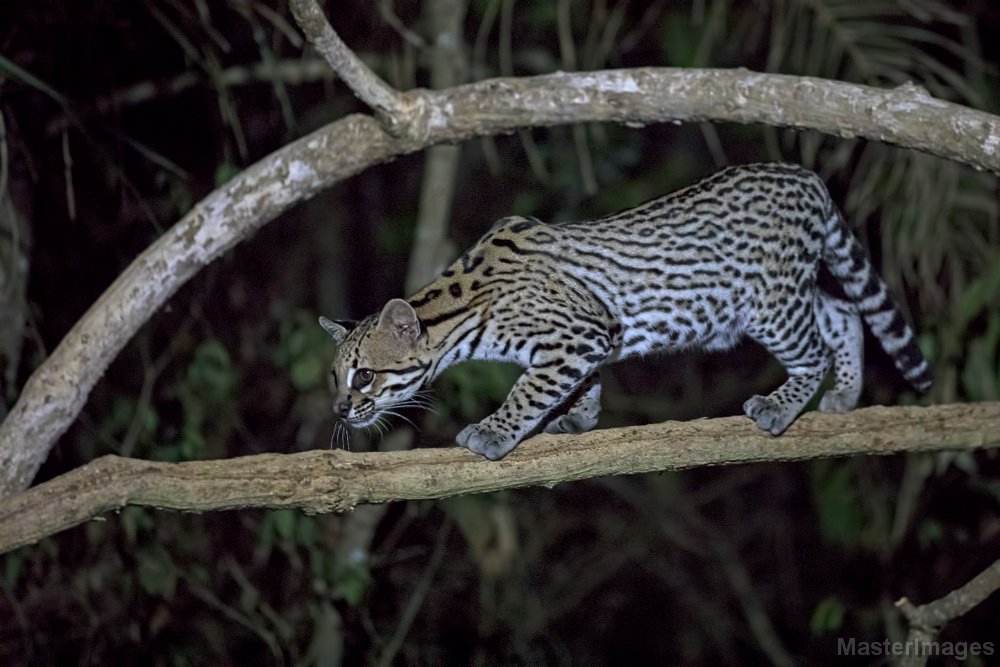 Climate change brings changes in rainfall patterns. The Western basin of the Amazon is one part of the world where rainfall is predicted to keep increasing whereas in the Eastern Amazon basin, severe drying is expected over the next few decades. Research findings suggest that in the Eastern basin, there will be reductions in rainfall similar to major droughts that occurred a decade ago causing widespread tree mortality and negative interference for communities and species. The Amazon’s increasingly dry conditions, combined with rising temperatures, have made the basin especially vulnerable to the spread of wildfires (many of which are started to make way for more agricultural land). Moreover, a rise in global temperatures is causing Amazon trees and plants to produce fruit either earlier or later, leading to an imbalance for the wildlife species that feed on them.

Greener Pastures for the Amazon Rainforest?

As the world’s largest rainforest, the Amazon plays an important role in regulating the world’s oxygen and carbon cycles, and it contains the highest density of plant and animal species in the world. However, for many years, humans have been tampering with its rich biodiversity and according to scientists, an estimated 8,000 endemic plants and animals are at high risk of extinction due to its destruction. Human-driven deforestation and climate change are two main drivers contributing to this species loss in the Amazon Rainforest. Tackling climate change and investing in more sustainable agricultural practices can go a long way in preserving one of Earth’s most prevalent ecosystems.

Go for the Green 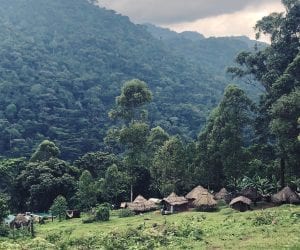 Students play a board game about the fate of a rainforest where they must strategically balance economic and environmental... Read More » 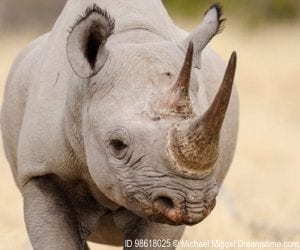 Students research an endangered species and then create an informational report and a poster to inform others about the... Read More »