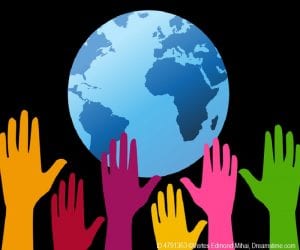 In 1970, millions of people across the United States took to the streets to launch the first Earth Day, and two years later, Europeans hosted the 1972 global Conference on the Human Environment in Stockholm. In many ways, there was a strong consensus in the U.S. and Europe that swift environmental action was needed.

But now, 30 years later, the question is: has the U.S. and Europe drifted apart on environmental issues? And how do European perspectives on the environment differ from U.S. perspectives today?

This post will explore how the U.S. and Europe have evolved over the last 30 years regarding environmental issues.

The U.S. led the global environmental movement until the mid-1990s as top contributor of funds to the U.N. Environment Programme.

In recent years, U.S. leadership in the environmental movement has fallen behind many European countries. The Netherlands contributes 30% more to the UN Environmental Programme than the U.S., although their economy is 20 times smaller.

Perspectives on the salience of environmental issues vary in Europe and the U.S. When comparing public perspectives in 2015 and 2021, Pew Research Center found that U.S. survey respondents’ concern about climate change did not change significantly over this six year period. The U.S. also has the largest ideological gap in respondents’ political beliefs and willingness to make personal sacrifices to address climate change. Several European countries saw an increase in respondents who were very concerned about the personal threat of climate change, including Germany, the United Kingdom, Spain, and France.

Young people are showing greater unity and apprehension regarding environmental issues. In the U.S., 71% of people ages 18 to 29 are “very” or “somewhat concerned” about how climate change could impact their personal lives, compared to 52% of respondents ages 65 and older. Eighty percent of respondents ages 16 through 25 in the United Kingdom believe people have failed to care for the planet, and this view is shared by 83% of young respondents across five continents (including Europe and North America). 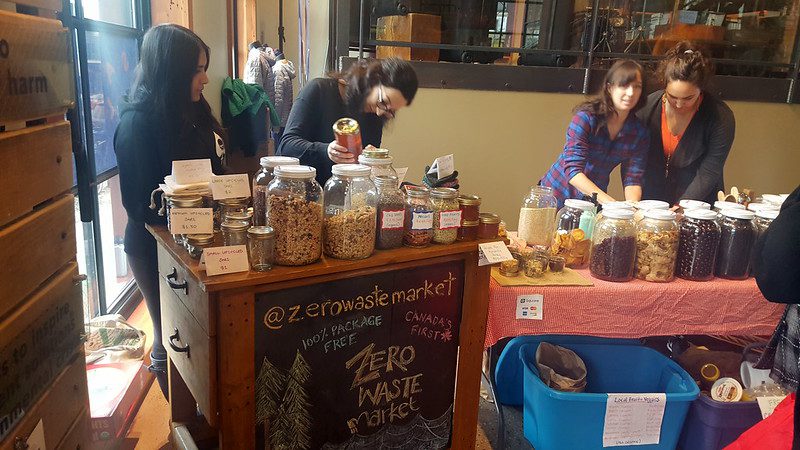 Many Americans desire to live greener lifestyles, but Europeans are still living more environmentally responsibly. Per capita CO2 emissions are three times higher in the U.S. than in France. There is also social pressure in European countries where behaving in an environmentally conscientious manner has become part of the social contract. Many Europeans live in towns and cities where the infrastructure allows residents to live with a low carbon footprint. Most cities were constructed before the invention of cars, and public transportation is readily accessible. In the United States, where urban expansion occurred much later, cities such as Dallas, Texas were designed for residents to commute behind the wheel.

Despite key differences, Americans and Europeans do share certain perspectives on environmental issues. The threat of climate change is perceived negatively overall, but psychologically, the risks appear distant both in space and time. Climate change may also be considered less important than other social issues in American and European societies. Thus, discussions about climate change may be more impactful if situated within peoples’ localities to encourage behavior changes and a sense of accountability.

Both Europe and the United States have focused efforts on monitoring environmental conditions. Since the 1950s, European countries have collected phenological data from various environments to describe ecological communities and climate warming over time. Such data allows management decisions to be made based on previous and current ecological conditions. Similarly, the United States started documenting local and regional plant phenological observations in the 1950s. A more comprehensive national-scale network called the USA National Phenology Network was established in the mid-2000s.

European-funded research has published several papers using multi-criteria decision analysis, a practical tool used in public policy to consider technical information and stakeholder values for decision making in the environmental field. Additionally, Europe has become a top destination for researchers, where there is strong support from scientific societies and private industries for early-career scientists from around the world. 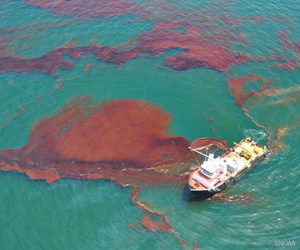 Students research events in U.S. environmental history to create a class timeline and then write an op-ed on the... Read More »