9.8 billion people. That is the estimated world population by 2050. What implications does this number have in terms of global health? In many parts of the world, particularly low and low-to-middle income countries, health care systems are fragmented and struggle to reach rural and remote populations. Others struggle daily to meet the demand and provide adequate health care to citizens due to limited resources. We are in the midst of a pandemic that has highlighted the need, on a global scale, of strengthening global health.

Human population is expected to grow in some of the world’s most crowded countries and cities. Disease can easily spread when people live in crowded conditions with poor access to proper sanitation infrastructure. As the world becomes more interconnected and globalized, disease can spread from one continent to another in a matter of hours. 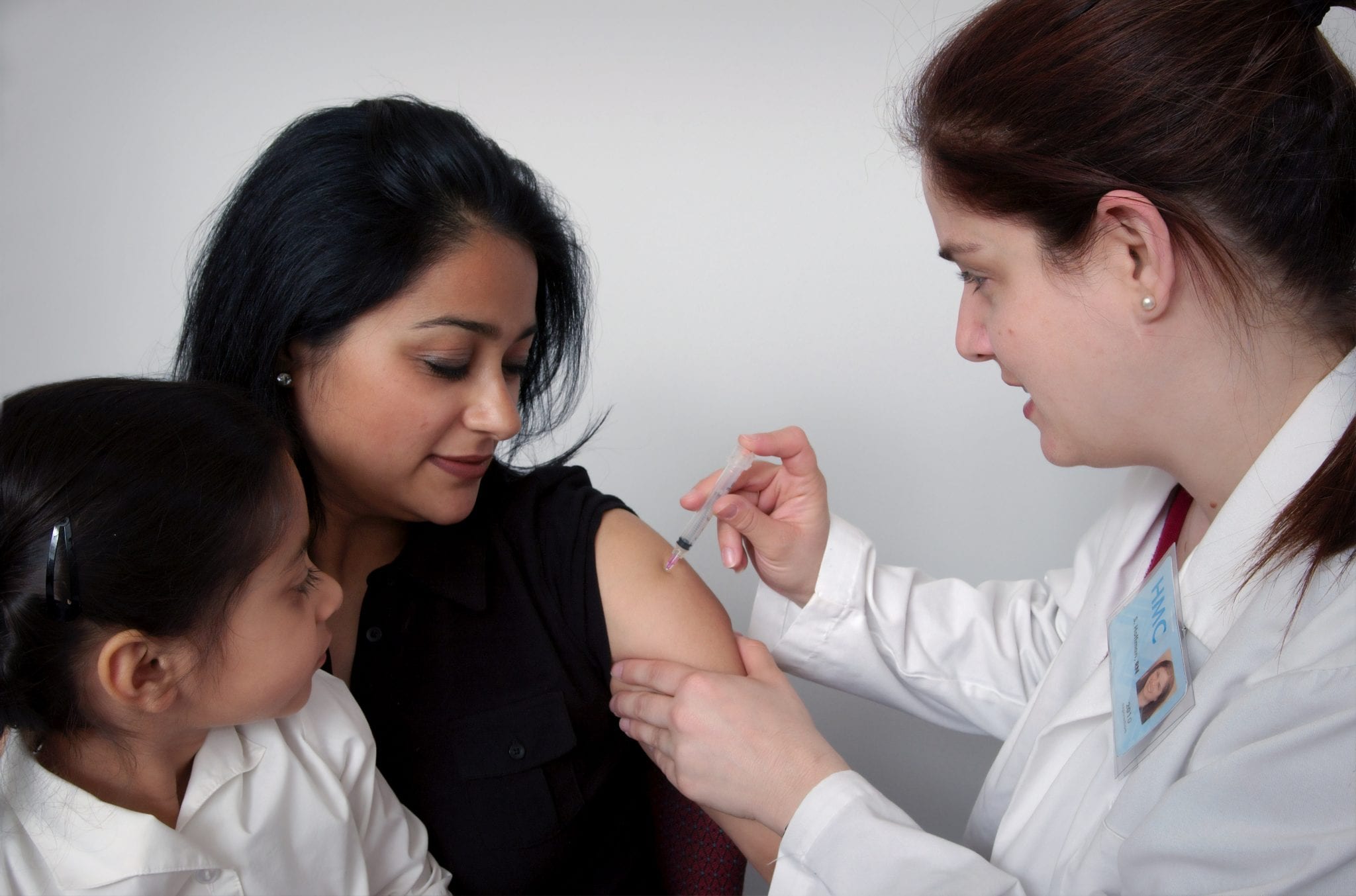 The best way to ensure good health outcomes is to provide access to adequate and quality health care to all. The United Nations estimates that in 2017 less than half of the world’s population was covered by essential health services. In the next 30 years, world population is expected to grow by 2 billion people. The distribution of this growth is not equitably distributed geographically. Consequently, this growth will disproportionately impact countries that are already struggling to provide adequate health care to its citizens.

Some of these countries also lack proper infrastructure such as housing and sanitation which creates an environment for pathogens and disease to thrive. In emergency situations, such as the current COVID-19 pandemic, vulnerable areas can become quickly overwhelmed and are unable to provide health care to infected persons. This spirals into and limits the ability of health systems to support other important health issues such as maternal care, preventative vaccinations, and preventative care.

For children, it is especially important to have guaranteed access to health care. In 2019, an estimated 14 million infants were still not reached by vaccination services that are essential and lifesaving.

We live in an extremely interconnected world. As of 2018, 55% of the world’s population lives in urban areas with this expected to increase to 68% by 2050. Urban areas are known for being densely populated and it’s likely that on any given day a person will come into contact with dozens of people at work, on public transportation, at the grocery store, and beyond. Urban areas vary in terms of living conditions, quality of infrastructure, sanitation services, and health services, but all of these variables play an important role in how a city can respond to a public health emergency, outbreak, or pandemic.

Surveillance systems that are properly functioning and monitoring the spread of disease are key to assessing and informing public health emergency responses. As populations grow and migration patterns change, countries must be able to communicate health information properly in languages that meet the needs of a diverse population with varying degrees of health literacy.

We are all living through a pandemic. Given this experience, what do you think countries should do differently to prepare for future public health emergencies? 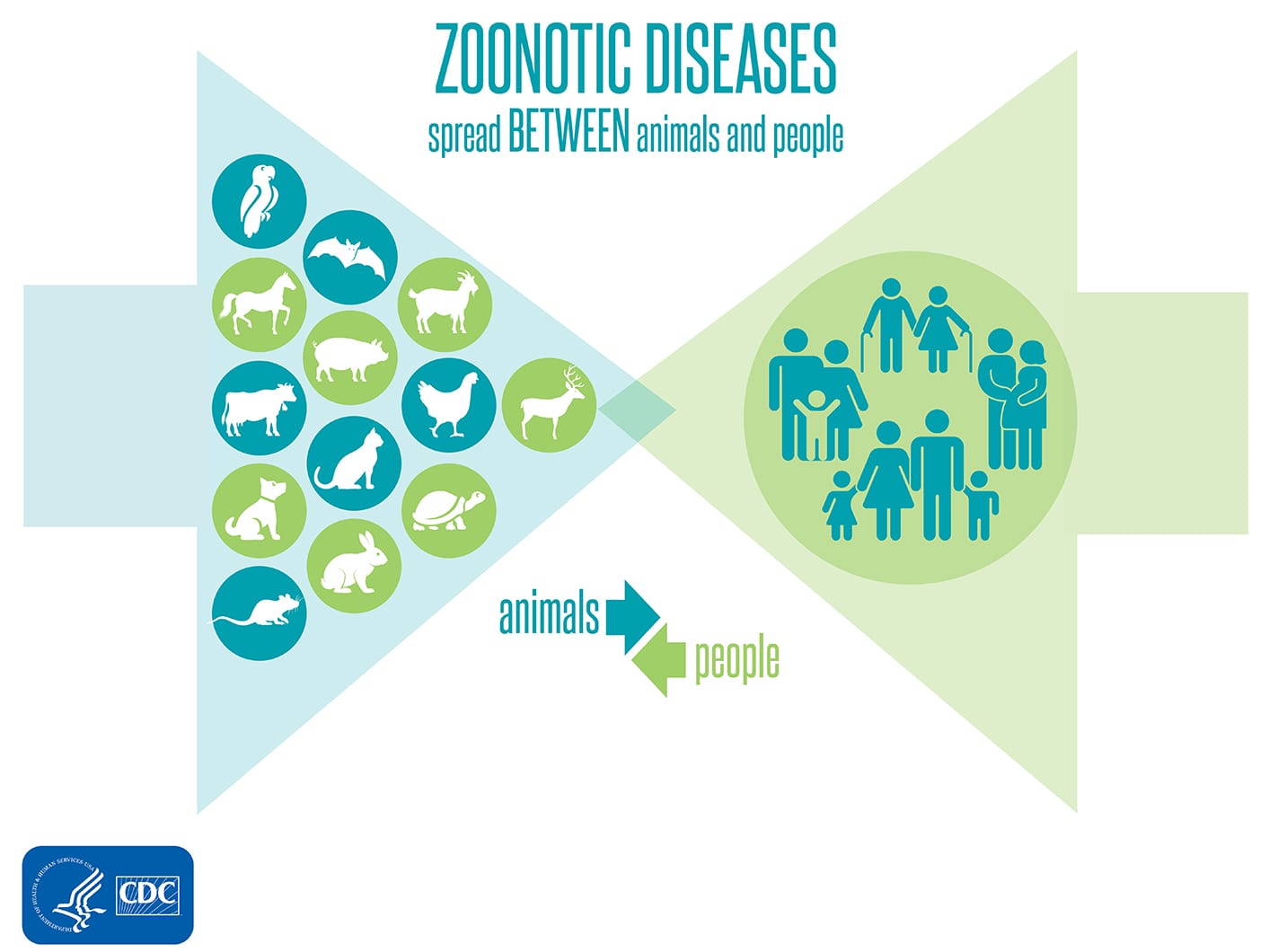 An important impact that results from a growing human population is that in order to meet demands for food, housing, and general development, we often encroach on wild areas. This opens up the possibility of disturbing wildlife that carry diseases and infections that can be transmitted to humans. This is called zoonotic transmission.

In some parts of the world, people already live in close proximity to wildlife. It’s important to educate people on the risks associated with living so near wildlife populations, and to ensure access to health care so risk of zoonotic transmission doesn’t increase.

As the world continues to undergo climate change, vectors, such as mosquitoes, that previously could not survive in certain regions because of weather limitations, are now able to live and thrive in areas where they previously could not. This opens up new regions and human populations to infections and diseases that require medical attention and in some cases preventative vaccines.

Pregnancy is dangerous for women, and associate risks can be exacerbated depending on where you live. The danger stems from the inability to access prenatal care due to factors such as distance, cost, or a lack of skilled nurses, doctors, and midwives. According to the World Health Organization, every day in 2017, approximately 810 women died from preventable causes related to pregnancy and childbirth.

As a result of the current COVID-19 pandemic, resources have been diverted from maternal health to combat the pandemic. This is an example of the vulnerability of fragmented and weak health care systems. As population grows globally, it is essential to ensure that women are able to get the care they need to have safe and healthy pregnancies and deliveries.

All families should have access to family planning resources in order to decide when and how many children to have. The ability to plan for childbearing has a direct impact on the total fertility rate, or the number of children a woman will have in her lifetime. It is critical to reduce the total fertility rate in order to stabilize population growth and reduce maternal mortality.

There are many implications of these staggering statistics. When people don’t have access to clean water, they’re unable to take medicines as prescribed. They’re unable to use clean water to cook, clean, and wash hands, which opens people up to water-borne diseases such as diarrhea, cholera, dysentery, and typhoid. The World Health Organization estimates that contaminated drinking water is estimated to cause 485,000 diarrheal deaths each year.

In areas where people lack safely managed sanitation, open defection is a major concern. Feces can transmit disease and cause outbreaks in regions where people live close together and lack proper sanitation. These settings typically lack adequate health care systems, which put them at an even higher risk of death or poor health outcomes.

Environmental pollution is largely a result of human-led activities and has direct impacts on human health. According to the World Health Organization, ambient (outdoor) air pollution is linked to an estimated 4.2 million premature deaths worldwide. Many of the world’s largest and most densely populated cities have poor air quality. As population increases and more people move to urban centers, this problem must be addressed.

Water pollution, resulting from industrial processes, energy production, and the agricultural industry also pose a significant health concern. Land degradation as a result of deforestation to make space for farming, grazing, and development contributes to both air and water pollution.

The effects of environmental pollutants tend to impact people in low and low-to-middle income countries the most. A significant portion of the estimated 2 billion people that will be added to the world’s population by 2050 will live in these low to low-and-middle income countries. What can countries do to reduce their environmental impact? Are there any changes an individual can make to their consumption patterns, or daily life to help reduce air and water pollution?