The world now produces more than four times the quantity of meat it did fifty years ago. In the United States, it is estimated that 70% of cows, 98% of pigs, 99% of turkeys, and 98% of chickens and eggs come from factory farms, according to a 2017 USDA report. And all of these factory farms have a tremendously detrimental impact on both our land availability and soil health. Industrialized livestock production uses a significant amount of land surface – 26% of the Earth’s ice-free land is used for livestock grazing, and one-third of the planet’s arable (farmable) land is occupied by crops for livestock feed, according to the UN Food and Agriculture Organization. 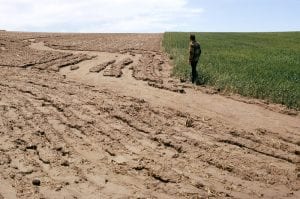 In the U.S., industrialized livestock production is directly responsible for 85% of all soil erosion. (Although soil erosion is a naturally occurring process, it has accelerated due to unsustainable livestock over-grazing.) Soil erosion occurs when grasslands are subject to extensive grazing without sufficient recovery periods. In addition, if too many animals are grazing the same land area, the damage their hooves cause to the soil is devastating. As vegetation is removed from the land by livestock activity, the soil becomes exposed to water and wind and is easily swept away. As highlighted by World Wildlife Fund, “The effects of soil erosion go beyond the loss of fertile land. It has led to increased pollution and sedimentation in streams and rivers, clogging these waterways and causing declines in fish and other species. Degraded lands are also often less able to hold onto water, which can worsen flooding.” 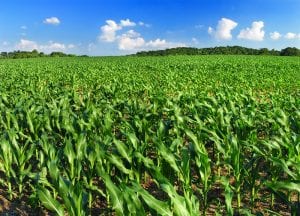 2. Overfarming and the Impact of Monoculture Farming

With the continued growth of industrialized livestock production, livestock feed now consists primarily of corn, soy, and oats. These high-protein/high-energy foods allow animals to reach market weight quickly and are much cheaper for farmers than other food options. Of all agricultural land in the U.S., 87% is used for industrialized livestock production. Farmers working within the industry tend to employ monoculture to meet demand, an unsustainable farming practice. Monoculture is detrimental to soil health because as the same plant is grown annually on the same plot of land, the available nutrition found in the soil is gradually reduced. To supplement this depletion, farmers use fertilizers and pesticides, which have numerous residual impacts, including the pollution of waterways and decline in pollinator populations. 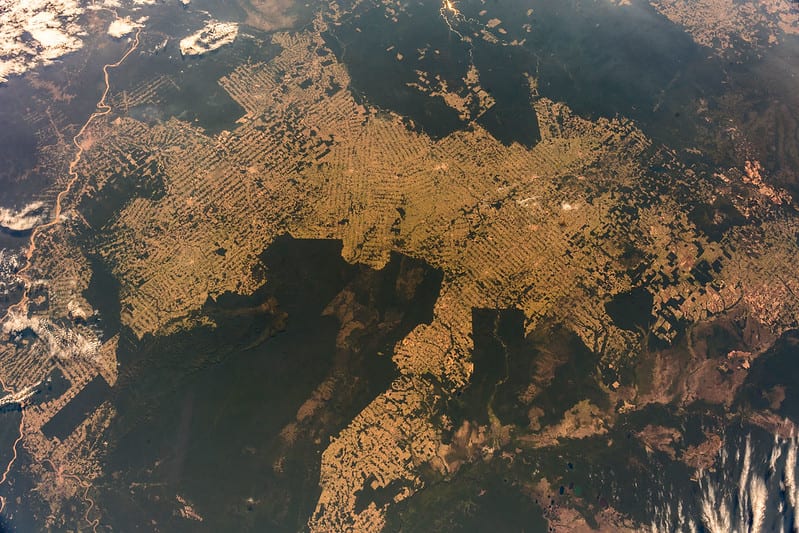 As available arable land and nutrient-rich soil decrease due to erosion and over-farming, an increase in demand for meat consumption incentivizes companies to clear-cut rainforests, making way for industrialized livestock production. According to the Union of Concerned Scientists, “converting forest to pasture for beef cattle, largely in Latin America, is responsible for destroying 2.71 million hectares of tropical forest each year –an area about the size of the state of Massachusetts – in just four countries.” As trees are deforested, the soil loses protection from tree canopy cover and root systems, exacerbating soil erosion. Deforestation destroys natural habitats of plants and animals, resulting in a decrease of biodiversity. Additionally, the potential carbon that trees absorb and store decreases, contributing to climate change.

Transitioning to a More Plant-based Diet

The demand for meat and other animal products drives growth in industrialized livestock production, which directly influences the degree to which soil erosion, over farming, and rapid deforestation occur. Reducing the consumption of meat and increasing plant-based diets can have positive, lasting effects on land use and soil health. Understanding these cause and effect relationships is vital to preserving our limited land resources and ensuring sustainability of our planet. 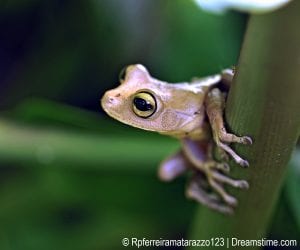