As our global population continues to grow by 84 million people each year, much of it in urban areas, the world must manage an ever-growing amount of pollution. Preserving land, air and water quality in the face of a more urbanized, affluent, and energy-dependent world is one of the largest challenges of the 21st century.

Listed below are just a few of the many ways human population growth is connected to pollution of all forms.

Pollution in the Air, Water and Land 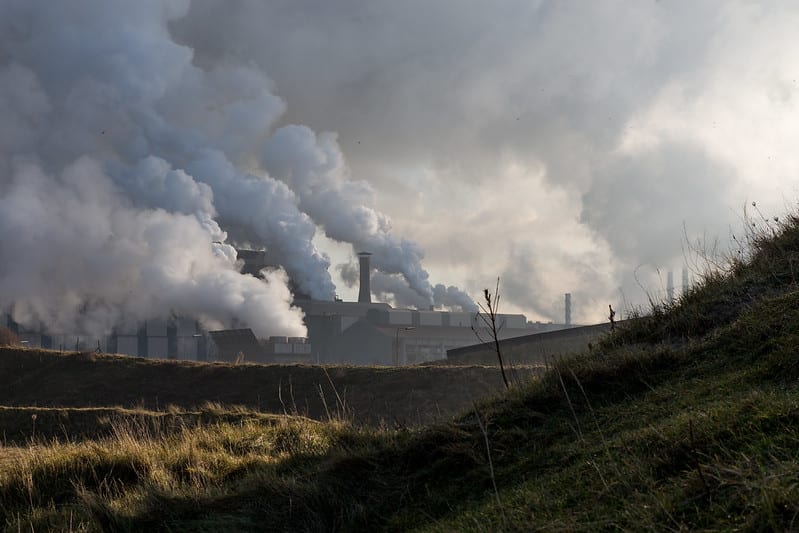 Water pollution: One of the chief culprits of water pollution is runoff of harmful chemicals from farms and industries. These chemicals wash into waterways, making the water unfit for human consumption and toxic to marine ecosystems. Solid waste is another pollutant of marine ecosystems. Annually, more than 100,000 marine animals and one million birds die from ingesting and choking on plastic.

Land pollution: Activities such as overuse of fertilizers in farming and mining using hazardous chemicals degrades and acidifies surrounding soils, creating an inhospitable environment for agriculture and wild life habitat. Solid waste generated from human consumption, especially single-use plastics, accumulates on both land and in the oceans, spreading harmful chemicals throughout.

Greenhouse gas pollution is the main driver of global climate change, a force that is disturbing the balance of the natural world. The burning of fossil fuels to meet energy demands and support other human activities releases vast amounts of carbon dioxide and other greenhouse gases into the atmosphere. These gases trap heat, leading to warmer temperatures, sea level rise, more extreme weather events, and ocean acidification. Droughts, floods, storms, and heat waves are forcing people from their homes and livelihoods. Land and water habitats are changing rapidly, making them inhospitable for some native species and giving way to invasive species.

Pollution directly affects the health of both humans and wildlife. Often as a result of sewage and industrial waste, 1.1 billion people lack clean water and 2.4 billion lack effective sanitation globally, putting them at risk for a host of diseases. Harmful particles released into the air from industrial and transportation emissions can damage the respiratory, immune, endocrine, reproductive, and nervous systems. Prolonged exposure to some toxic chemicals like pesticides can harm an organism’s DNA or lead to cancer. Pesticide misuse has decimated the populations of bees and other pollinators by contaminating their food sources and destroying their habitats. Human activities produce light and noise pollution, which affects animal communication, navigation, and even prevent some species from feeding and breeding normally. 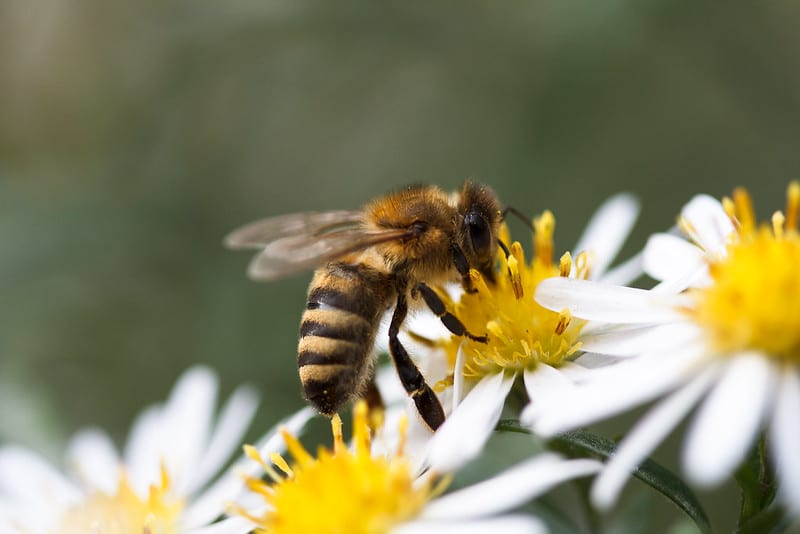 Pollution affects entire ecosystems around the world. Agricultural pesticides and other nutrients run-off into marine ecosystems, resulting in unfettered algae growth that depletes oxygen levels in the surrounding waters and may kill aquatic life in the area. Acidification from pollution and climate change can heat up ocean waters, destroying coral reefs and threatening the marine ecosystems they support. Soil acidification, caused by acid rain and chemicals from agriculture and waste, destroys the microbes that are crucial for soil health, which in turn affects plants and trees that form the base of working ecosystems. Pollution is weakening and killing off species like whales that shuttle nutrients and perform vital ecosystem services where they live, resulting in cascading effects that can destroy whole ecological networks. 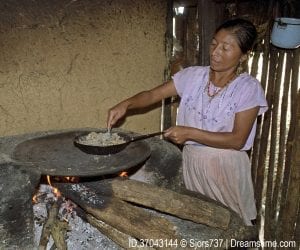 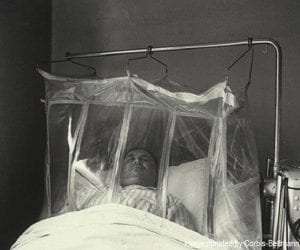