Over 50% of the global population, more than 3.7 billion people, live in urban areas. Back in 1800, only 3% of people were occupying cities. This large migration of people from rural to urban spaces in a relatively short amount of time had dramatic impacts on both urban dwellers and the surrounding environment. 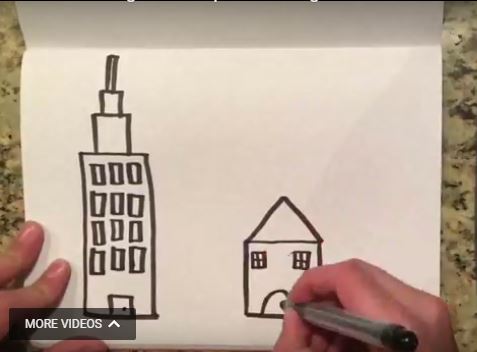 Six videos created by students as a part of the World of 7 Billion video contest explore the various impacts of this changing landscape and how we might work together for a more sustainable future.

Sprawling cities often require that land converted to make space for subdivisions, shopping malls, and roadways. More often than not, as three of the videos explain, forestland is targeted for development and many trees are cut down – 48 football fields of trees every minute, according to Eric Traugott’s video “7 Billion.” Disappearing forests means a loss of habitat and biodiversity. It also lessens the amount of vegetation working within the carbon cycle. Aurelio Santiago suggests communities build up instead of out and Emily Phillips adds that we should focus on multi-family dwellings.

Rapid Urbanization and the Development of Slums

Too often when urbanization happens quickly, infrastructure cannot keep pace and people are forced into slums and informal settlements. In her video “Slum Crisis,” SooMin Hwangbo reminds us that one-eighth of the global population currently resides in slums. And Ethan Xiong’s “Breaking the Chain of Pain” highlights slums’ poor conditions which include disease, poverty, and crime. Both students mention schooling as a long-term way to better the lives of slum dwellers. More educated people have greater economic opportunities later in life. And the school buildings themselves can help as well – Ethan reasons that they could serve as distribution centers for immediate community needs like water purification tablets and hand sanitizer.

As cities spread and suburbs pop up further and further from urban centers, people find themselves car-dependent. Student filmmaker Jeff Morales’s video “Impacts of Urban Sprawl” made the clear link between sprawl and health risks. Longer commutes require that more gas is burned, which increases the amount of pollution in the air that can ultimately have negative effects on human health. He implores growing urban areas to grow as “smart communities” that offer easily walkable neighborhoods, mixed use lands, and easy-to-use public transport; all things that would lessen the need to drive, decrease air pollution, and thus create less stress on our health. 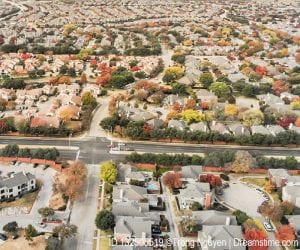 What’s at Stake for the Forest? 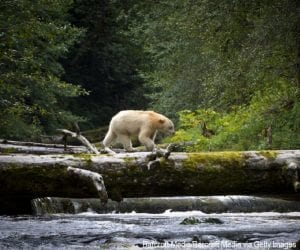 Acting as different stakeholders with various interests, students play a strategy game where they work in groups to negotiate... Read More »