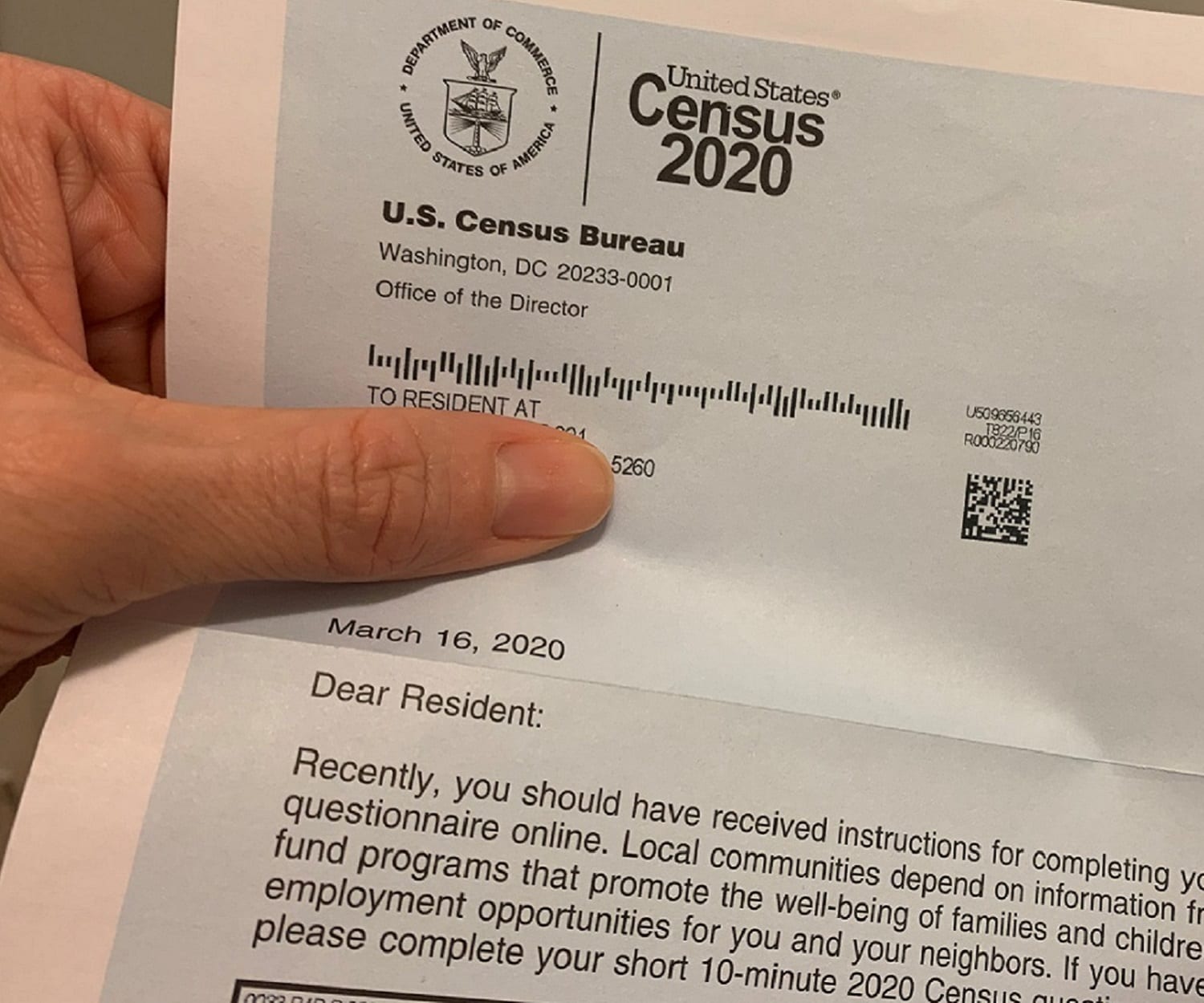 In 2020, the United States went through its once-a-decade census. Gathering accurate data about more than 300 million people is already a monumental undertaking, but after that, the Census Bureau has to compile all that data and make sense of it. So even though the census was in 2020, some of the data is just now being released. In this post, we want to highlight the biggest demographic shifts that the 2020 census has revealed.

The U.S. Population is Getting Older

The biggest change that the U.S. population saw in the past 10 years, is that the number of people over 55 increased by 27%, a rate seen by no other age group. This was to be expected, as the last decade saw the baby boomer generation enter the 65+ group. But the reason this change is so pronounced is the lack of growth amongst other age groups. The growth of the collective population under the age of 55 was 20 times less than that of those over 55, and a mere 1.3% increase compared to the 27% increase that the over-55 group experienced.

And when looking at the differences amongst younger age groups, the data shows that Americans still skew older. More than three quarters of the U.S. population were over the age of 18, a 10.1% increase from 2010, while the under 18 age group actually saw its numbers decline by 1.4%. This highlights the lack of population growth in the country due to a decrease in the nation’s natural increase levels (the number of births vs. the number of deaths). 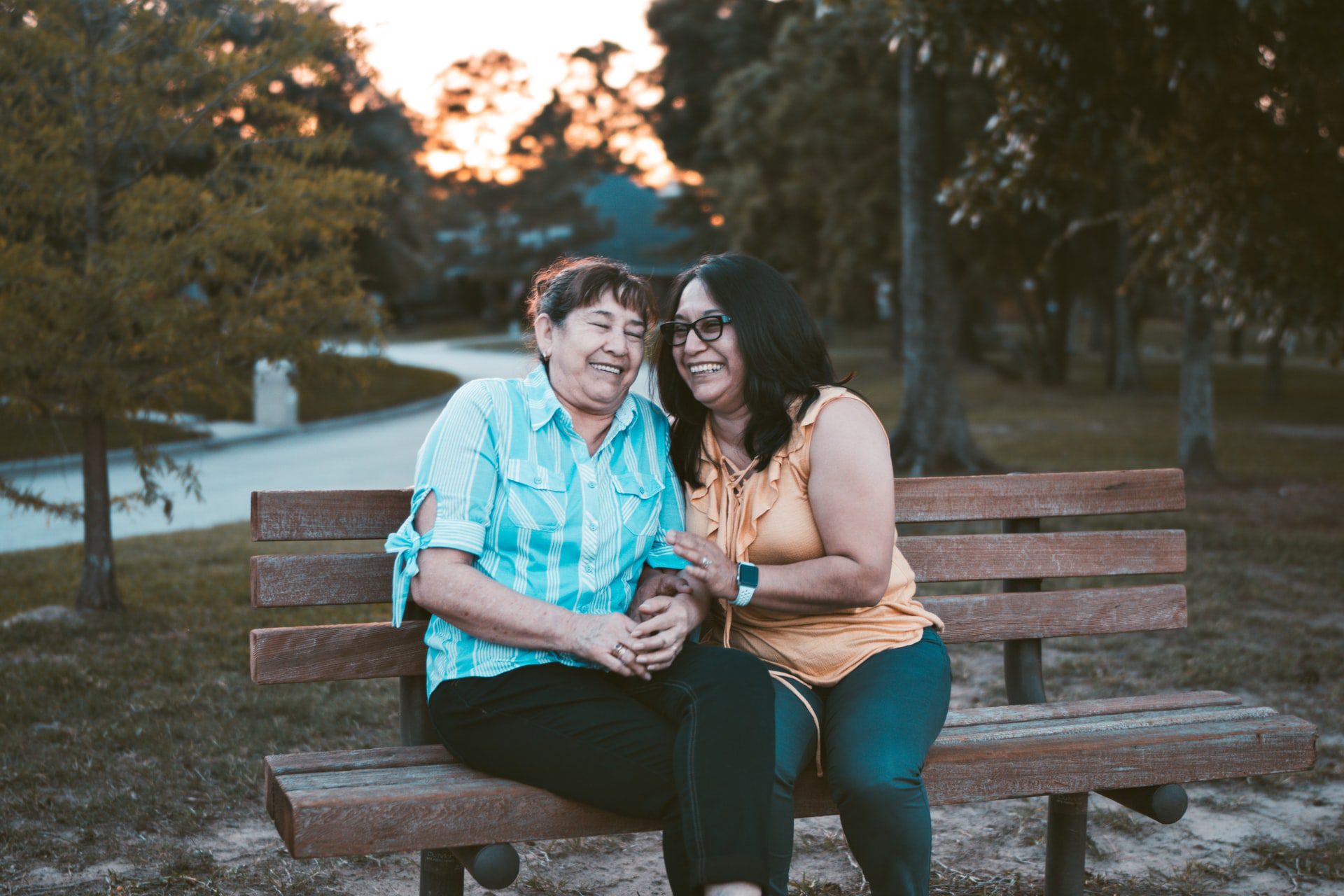 The U.S. Population is More Multiracial

The most recent census marked a shift to a more diverse America, with the nation’s white population declining for the first time in census data since 1790. While much of this decline is due to fewer births and more deaths, another major factor was the substantial rise in the number of people that identified as multiracial (belonging to two or more racial groups). The multiracial population was measured at 9 million people in the 2010 census, and saw a 276% jump to 33.8 million people in the 2020 census.

A major factor in this jump were the substantial changes implemented in the 2020 census to how race and ethnicity were measured. It was the first census to ask about Hispanic or Latino origin separately from race. Having two separate questions enabled a more thorough and accurate depiction of how people self-identify, especially how people report their Hispanic origin and race.

All of the population gains seen in the 2020 census came from nonwhite groups. Latino or Hispanic Americans accounted for half (+11.6 million) of the total population gain for the decade (+22.7 million). People identifying as multiple races, and Asian Americans, also saw significant gains.

This change was even more pronounced in the nation’s youth. There was slow growth overall among young people, bolstered heavily by Hispanic and Asian immigrants and their U.S.-born children. Were it not for these race-ethnic groups, the last decade’s decline in the youth population would have been substantial.

The U.S. Population Moved to Cities, But Then COVID-19 Made Them Leave 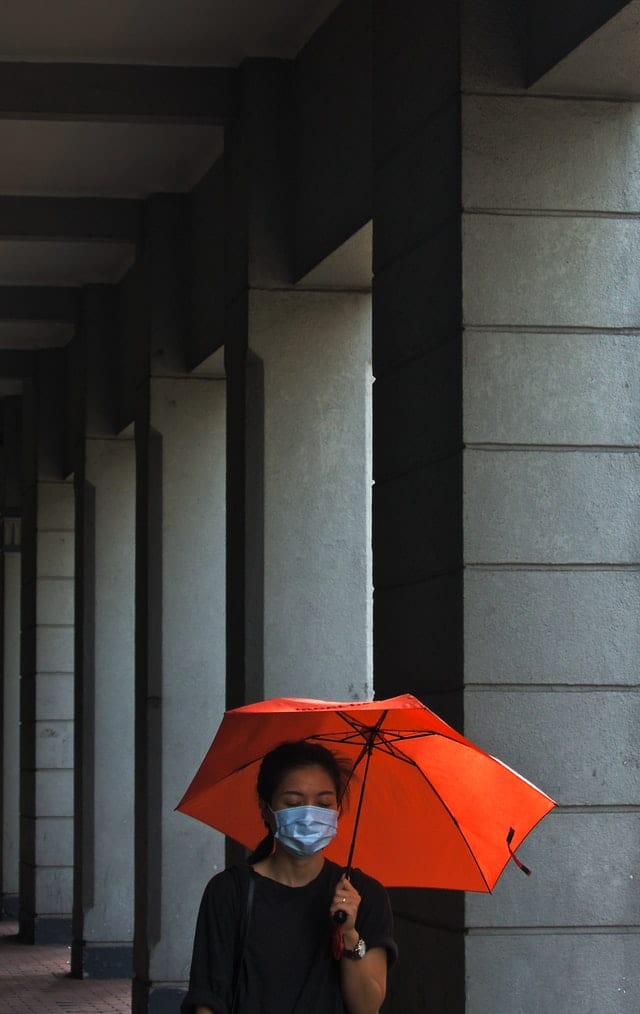 Census results from 2020 showed that urban areas grew by 9% from 2010, as more people decided to move to metro areas and large cities. But interestingly, the Census Bureau continued to collect information after the 2020 census was complete, and found that the COVID-19 pandemic had a reversal effect on the urban growth of the past decade.

The newly-released data specifically looked at changes from July 2020 to July 2021 – the height of the pandemic – and found a large shift away from metropolitan areas. Of the nation’s 56 major metro areas, 50 registered slower growth, greater declines, or a shift from growth to decline. Geographically, metro areas experiencing the most extreme population loss were located in coastal areas, the industrial Midwest, and parts of the South. The country’s largest cities saw the greatest numerical losses: New York (-327,955), Los Angeles (-175,913), San Francisco (-116,385), and Chicago (-91,671).

This trend was heavily tied to the pandemic as remote work options became more common, and jobs became more readily available in areas outside of large cities. Smaller cities took in the people leaving their larger metro areas, and many smaller cities saw upward growth over the past year.

It’s unclear if this will be a short-term trend due to the unusual circumstances of the past few years, or the start of a broader shift away from larger cities, many of which have become unaffordable for many due to cost of living increases.

What to Expect in the Future U.S. Population

The 2030 census is expected to be a landmark census, where we as a population see a very different makeup than previous years.

2030 marks the year that all baby boomers will be older than 65, meaning one out of every five Americans will be of retirement age. By 2034, it is projected that older adults (65+) will outnumber children for the first time in U.S. history.

Another landmark effect expected in 2030 is immigration overtaking natural increase as the primary driver of population growth for the country. Even if immigration numbers remain relatively flat, more deaths due to an aging population will still lead us to this milestone.

On the whole, the rate of population growth is slowing in the U.S., but our numbers are still projected to grow by 79 million by 2060, crossing the 400-million mark in 2058. This continued growth sets the U.S. apart from other developed countries that are already seeing population stagnation or even decline, a trend which is expected to continue in the coming decades.

Broadly speaking, future U.S. populations will be slow-growing, older, and more ethnically and racially diverse than ever before. 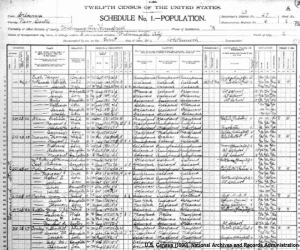