One of the most important questions we can ask is: how can we improve young people’s civic education? There is a growing worry that U.S. residents lack the necessary understanding of government, political processes, and democracy. But the good news is that this year lawmakers in Congress proposed the largest investment in civics education in decades through the Civics Secures Democracy Act, giving $1 billion in state funding to civic education programming. Additional funding for civic education is always positive, but the bigger question is how to spend it. 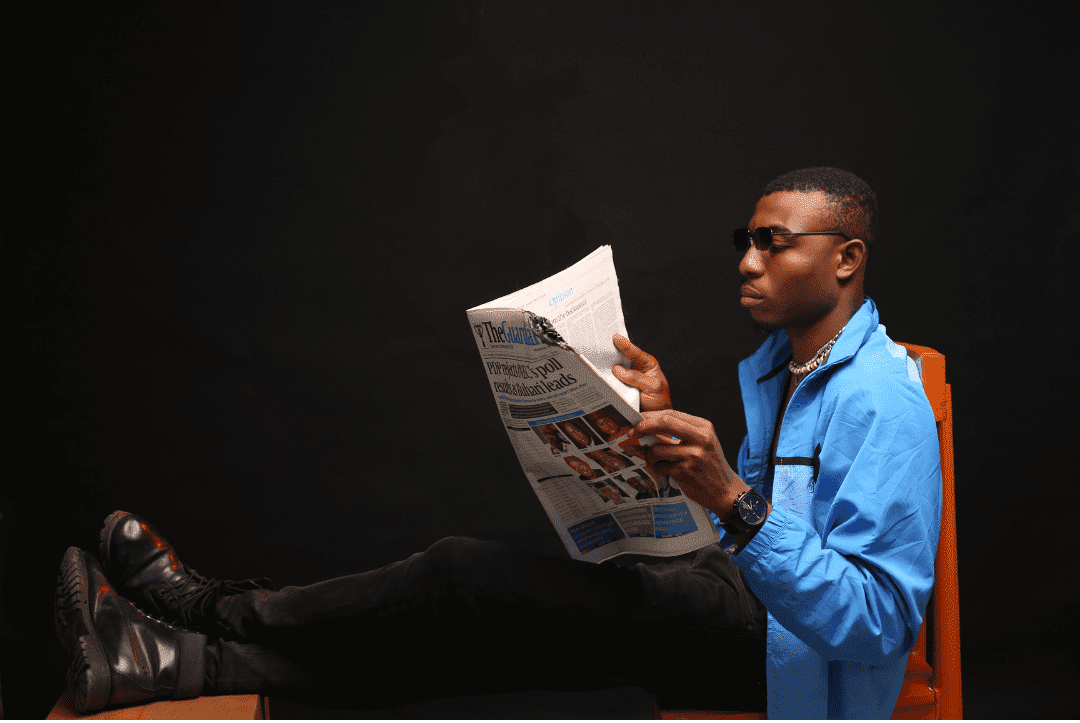 Should we invest in curricula that teach students about our constitution and the makeup of the government, or should we instead encourage our students to get involved with their community through projects, volunteering, and voting? Maybe we need to boost skills like spotting bias and improving civil discourse.

While one could make a logical argument in favor of any of these options, teaching current events is the most efficient way for educators to improve civic education in the United States.

The Case for Current Events in Civics Ed

Schools are often considered to be safe places for students to learn, grow, and then graduate into the “real world.” Although we always want our students to feel safe, it is important to recognize that they are already a part of the world, and the events happening right now outside of the classroom are affecting their lives and their futures. Instead of acting as a shield, educators can be a valuable resource to help make sense of current events, and explain nuanced subjects that require additional knowledge and experience to fill in the gaps of a news clip a teen may have seen on TikTok. Teaching current events allows educators to cover a myriad of civic content, including knowledge, skills, and action civics, while also introducing students to that “real world” they will soon inherit.

As I write this, the news cycle is swarming with think-pieces about how President Biden can pass a bipartisan infrastructure bill through an evenly split senate without abolishing the filibuster- a sentence that is pure gibberish to many students. The vocabulary used in most coverage of current events is not always accessible for middle and high school students, though the content could surely interest them. For example, try asking students if they would prefer their grandmother’s house has reliable internet access when visiting. As educators, we have the power to give students access to understanding current events when we spend classroom time breaking down these types of headlines and making room for discussion.

Unpacking this news cycle also reinforces several concepts required in every U.S. History or government class including separation of powers, checks and balances, and how a bill becomes a law. It isn’t often you can point to a concrete example to answer the all-too-common question “why do we have to learn this.” Knowledge about U.S. history and government is much more engaging when students see it in action through current events, rather than on a slide next to a picture of the Founding Fathers. Current events not only teach similar content but also reinforce this knowledge organically when our students click around on social media, catch a clip of cable news, or even… read a newspaper! 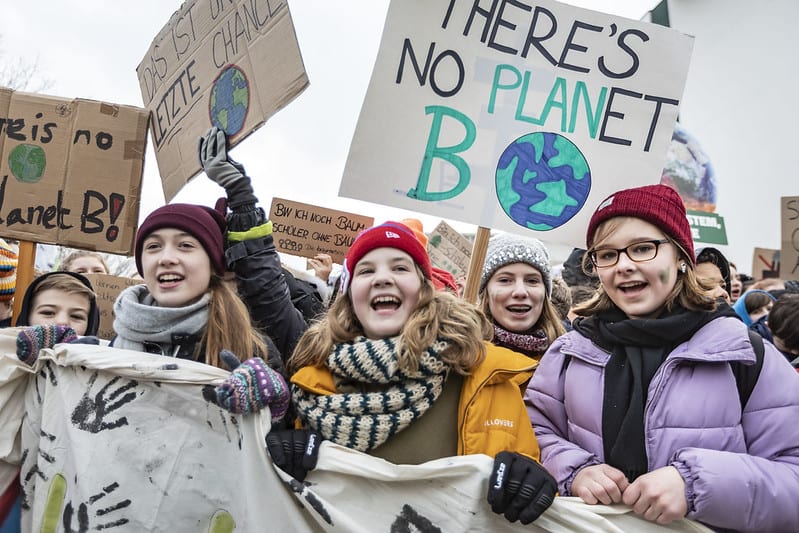 Action civics takes students out of the classroom and into the community where they can apply the civic behaviors they learned in school to their own neighborhoods. Civics education has transformed in recent years as young people discovered that their voices have power. Student organized protests like Fridays for Future and March for our Lives, show that our youth are more than able to participate in civics when they want change. Teaching current events is a great way to spur interest and allow room in the classroom for increased civic engagement because it opens a window for all students to connect with what is going on in their community. Action civics is not limited to protesting. More and more teachers are finding ways to organize their students around issues they care about and then giving them the space to take action by contacting their representatives, submitting opinion pieces for a local newspaper, and of course, voting!

Data from the 2020 election shows that the youth vote increased across the country. A recent study from Tufts Center for Information and Research on Civic Learning and Engagement (CIRCLE) estimated that 50 percent of young people ages 18-24 voted in the 2020 election – an 11 percent increase from the 2016 general election. It’s hard not to see the correlation between student-organized protests over the past four years and a major bump in youth voter turnout. By teaching current events and spurring interest in action civics, teachers can create long-term civic engagement. 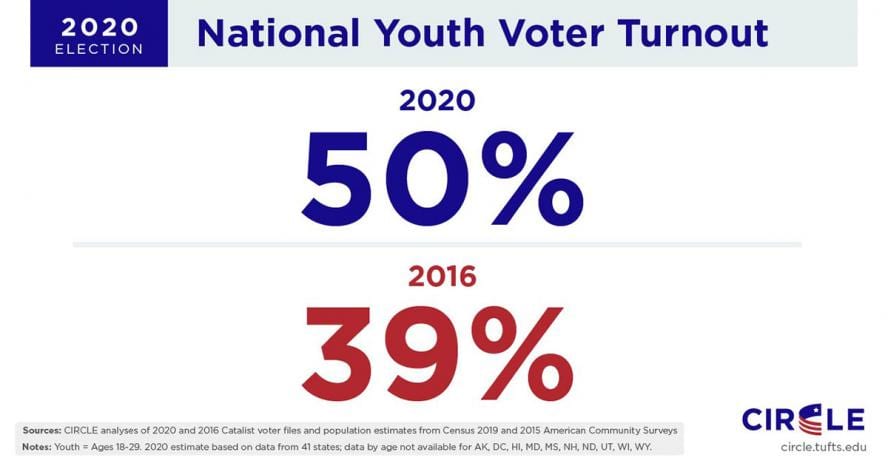 Action civics might benefit the country in the long run, but teaching current events can also have a powerful effect on important skills that are already a part of the existing civics curriculum. When students discuss current events in the classroom, they need to form their own opinions, and in many cases, be able to back up their reasoning with factual research (a process many Facebook posts could use). Whether the task is to debate their peers, write a position paper, or find a solution to a problem, civics education pushes students to research, think critically, and make strong arguments. Improving these types of skills will help students perform better in just about every subject now and in the future.

Possibly the most important civics skill set for our students to master is deciphering fact from bias or misinformation. Students will undoubtedly come across many false or misleading articles from dubious websites when researching current events. Continuous practice and support from their peers and teachers allow students to hone their media literacy skills and use it to avoid falling victim to an increasing amount of fake news.

While there are plenty of reservations to discuss current events in an increasingly polarized country, it is precisely that reason why we need to. From learning the basics about our government to creating a civil discourse with those you disagree with and ultimately participating in our democracy, students with a strong grasp of current events will have the tools to solve tomorrow’s problems. Educators play a unique role in this process and help create informed citizens by simply opening the door to current events in the classroom.