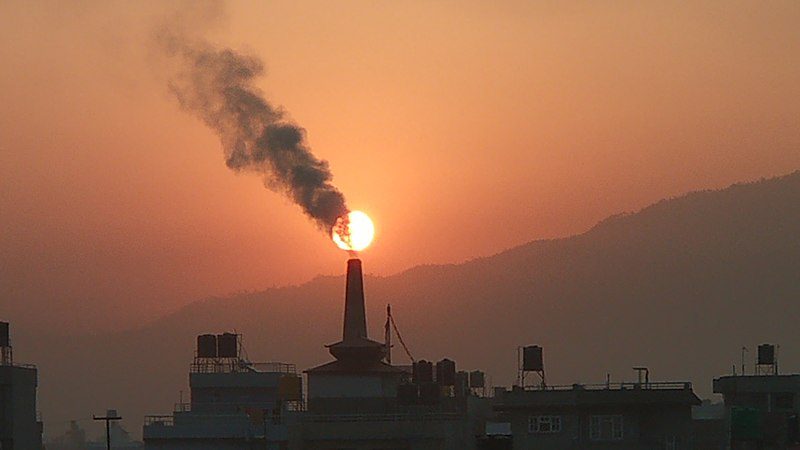 The smoke stack is an iconic representation of air pollution in modern society. Google “air pollution images” and the first page will be pictures of factory smoke stacks spewing dark clouds into the air. Industrial practices contribute a significant amount of pollutants to our atmosphere. Understanding the different types of pollutants and their unique sources can give us insights in how to improve air quality and sustainability for us all.

Below are six air pollutants that impact the quality of life of people and natural ecosystems. These industrial pollutants are some of the more common pollutants from industrial activities like manufacturing and energy production. This is not an exhaustive list of all pollutants, nor does it explore the non-industrial sources of emission.

Particulate matter (PM) includes any kind of solid particle or liquid droplet suspended in the air. It can include different chemicals and substances from both natural and human-made sources: dust, smoke, and mold to sulfates, nitrates, ammonia, and others. Many other pollutants on this list are also considered PM, including VOCs, NOX, and SOX. 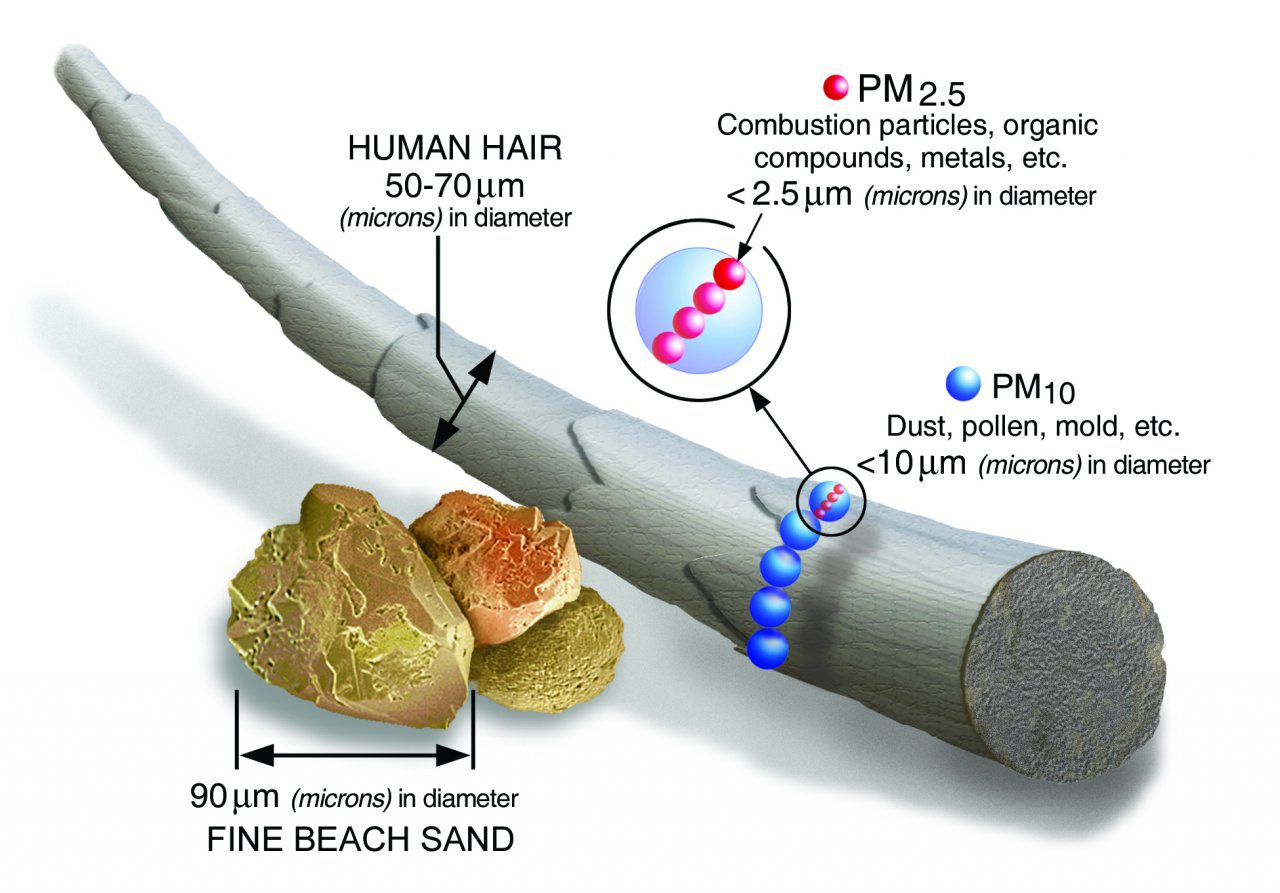 Some PM10 and PM2.5 can be directly released into the atmosphere from factories: for example, in the smoke from burning fuel. However, a large portion of PM is created outside of the factory through chemical reactions involving several pollutants and naturally occurring substances (see ozone and smog below). This means that PM can travel through the atmosphere and can impact people and ecosystem far from the original source of pollution.

Volatile organic compounds (VOCs) include a wide variety of chemical compounds containing carbon that can easily evaporate at room temperature and dissolve into water. Ninety percent of the world’s VOCs come from plants like trees and grasses and play an important role in regulating the chemical composition of our atmosphere. Ten percent of the world’s VOCs are human-created, can be concentrated indoors and in urban and industrial areas, and can contribute to a host of human health problems.

VOCs emitted in the industrial sector can come from burning of fossil fuels in factories, power generation, the manufacturing of chemicals like benzene and methanol, crude oil processing, and some metal production processes. They can also be found in the industrial solvents, fuel oxygenates, hydraulic fluids, and paint thinners that can be used in factories. Many VOCs also come from non-industrial sources like traffic, building materials, and chemical products used in homes.

VOCs contribute to the formation of ozone and acid rain (see ozone, nitrogen oxides, and sulfur dioxides below). 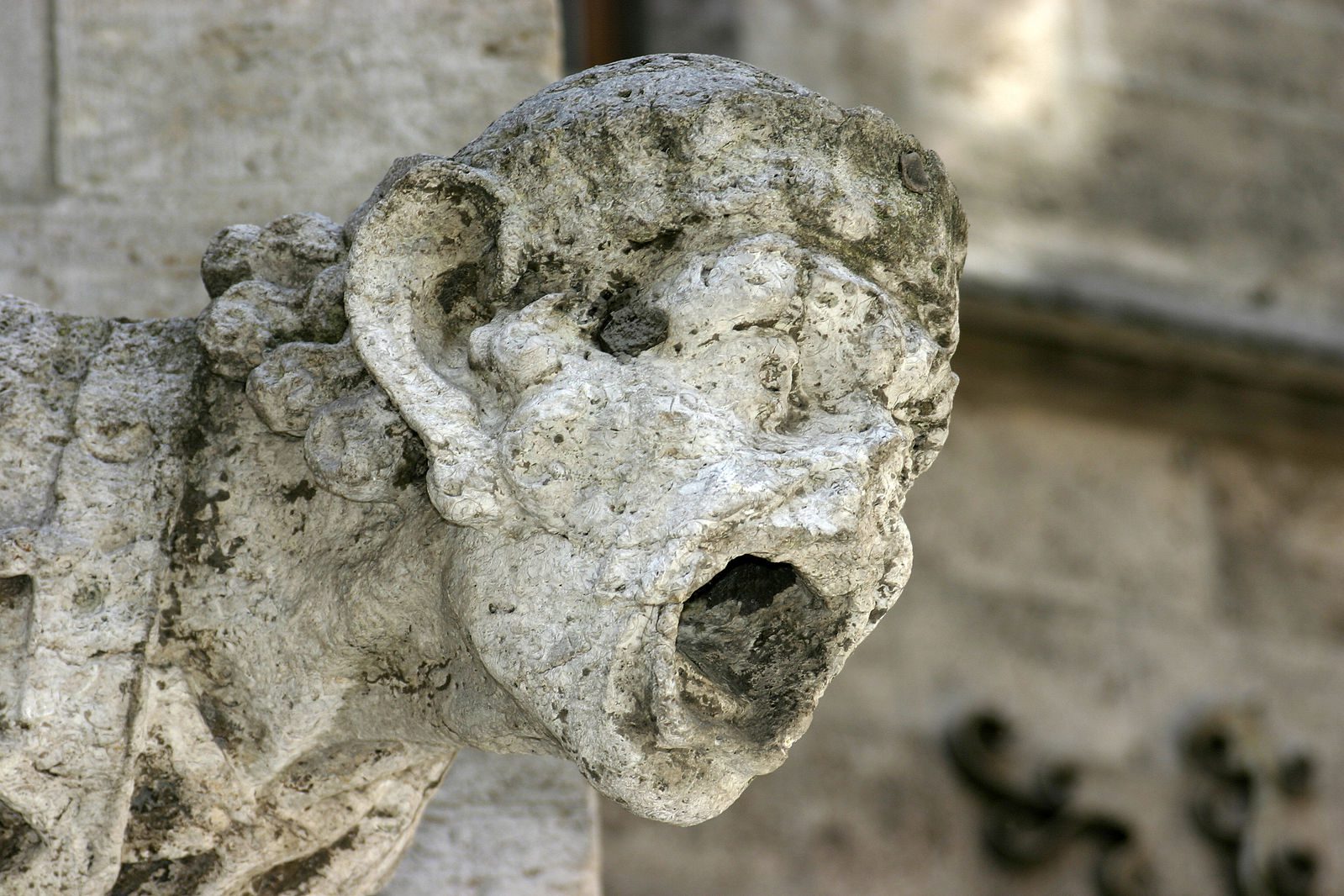 Nitrogen oxides (NOX) are a group of gasses that include nitrogen dioxide (NO2), nitric oxide (NO), and others. NOX is emitted through the burning of fossil fuels, especially coal, and power plants are some of the largest producers in the industrial sector. These gases are highly reactive and can impact natural ecosystems in a variety of ways.

NOX reacts with VOCs, atmospheric oxygen, and sunlight to create smog. The reddish-brown color of industrial smog comes from the NOX in the mix. It can combine with oxygen to create nitrous oxide (N2O), a potent greenhouse gas that warms our atmosphere. NO2 can also combine with atmospheric water to create acid rain, where it can travel well beyond the source of the emissions to impact far-flung ecosystems.

Coal, oil, and diesel contain sulfur and emit sulfur oxides (SOX) when burned, especially sulfur dioxide (SO2). Power plants are common emitters in the industrial sector. Metal processing plants and smelters also contribute. Like NO2, SO2 reacts with chemicals in the atmosphere to cause a whole host of problems like acid rain, PM, and smog. Sulfur dioxide can also convert to sulfuric acid aerosols that can block ultraviolet light and cool the atmosphere. 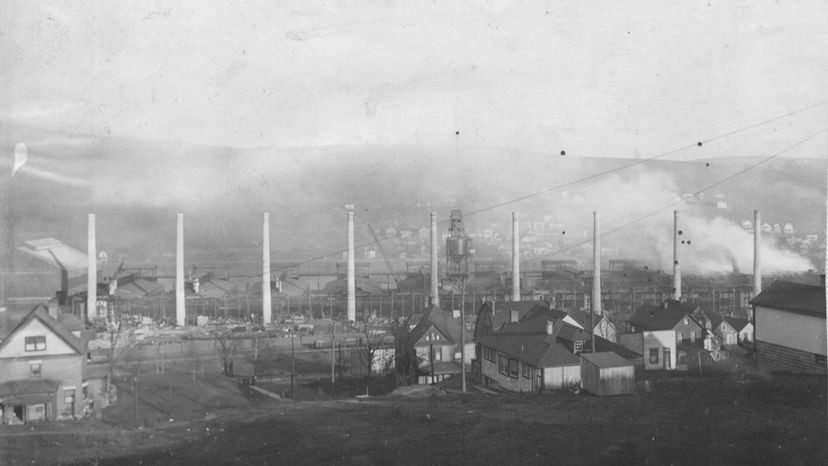 Ozone (O3) is a gas composed of three oxygen atoms. It can be naturally-occurring, and in the upper atmosphere, it is critical to protecting the earth from harmful ultraviolet rays from the sun. However, human-created ground-level ozone can have significant health impacts for people and can interfere with photosynthesis in plants. It is also a primary component of smog. Ground-level ozone isn’t emitted through industrial practices. Rather it forms as a result of chemical reactions from industrial emissions, vehicles, and residential chemicals. 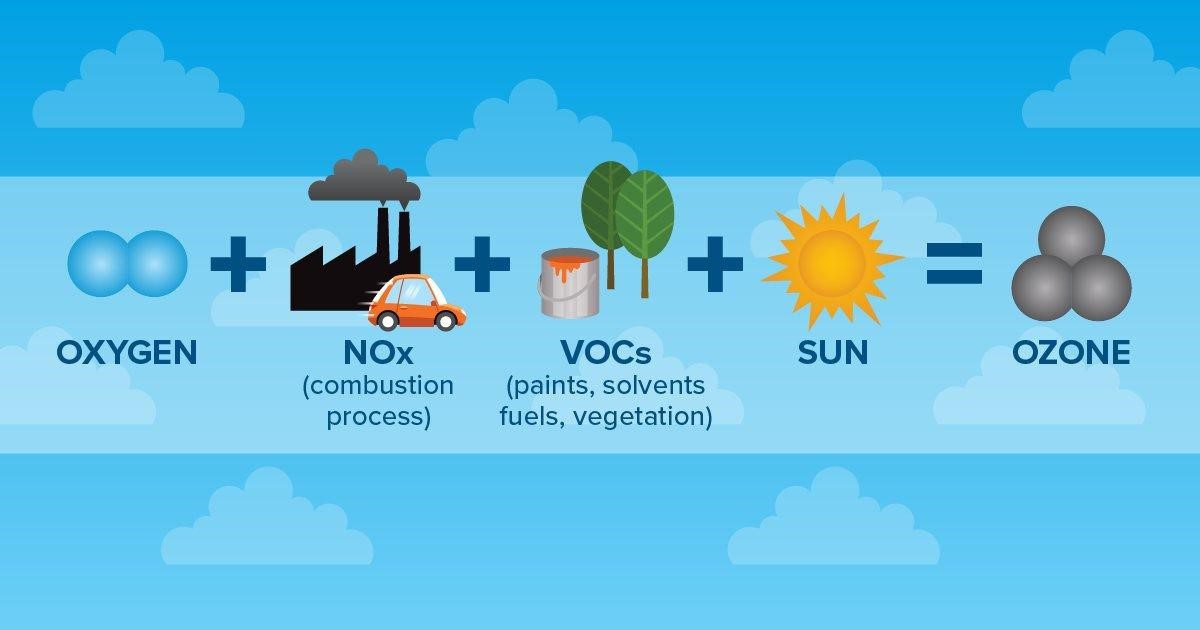 Ground-level ozone forms when NOX reacts with VOCs in the presence of heat and light from the sun (hence photochemical smog). Therefore, high ozone levels can often be found in the same places as high NOX and VOC levels: in industrial areas that burn fossil fuels, around power plants, and around chemical manufacturing. Ozone and smog tend to be worse in warmer times of the year, in warmer places, in the daytime, and during weather events where warmer air gets trapped at the surface of the earth. And ozone can also travel downwind and cause problems hundreds of miles away.

Smog includes ozone. It also can include a variety of other air pollutants like PM, NOX, and SOX. 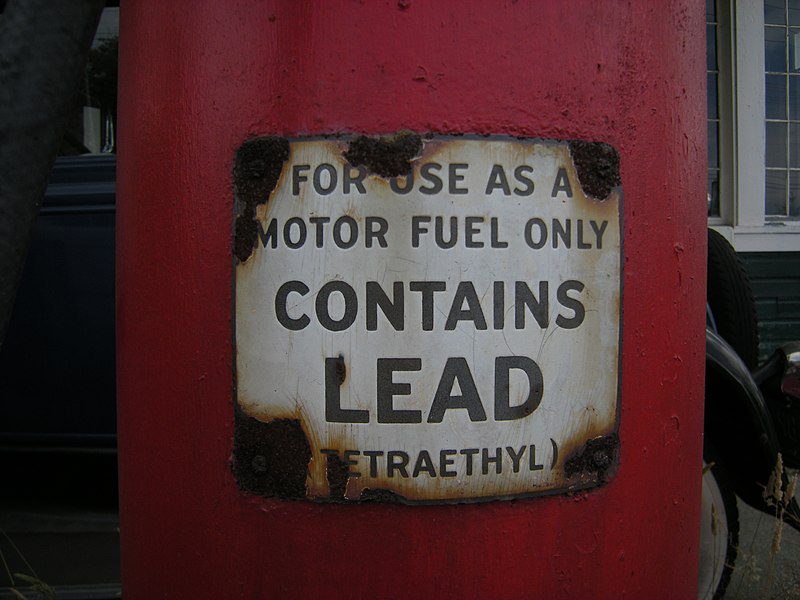 Lead can be released in the air by burning coal, oil, or waste products containing lead. The lead particles can travel distances through the air until falling back to earth or washing out of the atmosphere with rain. It accumulates in human bodies and in the environment and can cause a host of health concerns.

The US began regulating lead by banning lead in pesticides (1930s), in paints (1971), in drinking water pipes (1986), and in gasoline (1996). Lead pollution in the US declined nearly 98% from 1980 to 2014 as a result of the regulatory efforts. Globally, lead production continues to increase, and the market for car batteries is driving much of the recent growth. Lead pollution also persists in some industries including ore and metal processing, lead and copper smelting, cement manufacturers, and some battery manufacturing.

Track Air Pollution Near You

Visit airnow.gov to track air quality in Canada, the US, and Mexico. This site overlays real-time data on ozone and PM over maps of North America.

To learn more about air pollutants in the US, visit the EPA’s Our Nation’s Air interactive report. The report includes data on Pb, NO2, SO2, ozone, CO, PM2.5, and PM10 trends over time with data as recent as 2020.

Many countries regulate the production of these pollutants to varying degrees, but more work is necessary for the health of humans and natural ecosystems. Additional regulations can help, as can the implementation of additional industrial technologies. For example, wet scrubbers are filters that help remove carbon and PM from gasses before releasing them into the environment. Thermal oxidizers use heat to break down certain pollutants before being released.

Ultimately, fossil fuel burning is at the root of many of these pollutants. For long-term, sustainable solutions, industries will need to break their reliance on fossil fuels and find cleaner sources of energy.