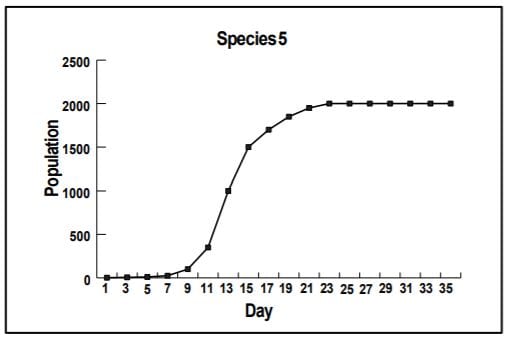 The graph of human population currently looks like a classic J-curve of exponential growth. The comparison begs the question, does carrying capacity also apply to our human population? And if so, what is it? Stay tuned for a future blog addressing that very question.
Back to blog

Teaching Carrying Capacity: The Why and How