How Do We Define a Migrant?

Before we get into why people migrate, let’s first discuss who we’re talking about. There were 244 million migrants internationally in 2018, accounting for 3.3% of global population. Since the year 2000, the total number of international migrants has increased by 85 million (49%). The International Organization for Migration (IOM) defines a migrant as, “A person who moves away from their place of usual residence, whether within a country or across an international border, temporarily or permanently, and for a variety of reasons.” So in layman’s terms, a migrant is a person who moves their home from one place to another.

What are Push/Pull Factors?

Four Most Common Types of Migration

To gather a broader understanding of the distinct causes of migration, we will examine the four most common types of migration, as categorized by IOM. It is important to note, that when examining an individual’s migration story, the specific cause of migration could fall under multiple wide-ranging IOM categories. For example, both the “forced migration/displacement” category and “environmental migration” category can include migration due to a natural disaster.

Labor migration is defined as, “The movement of persons from one State to another, or within their own country of residence, for the purpose of employment.” 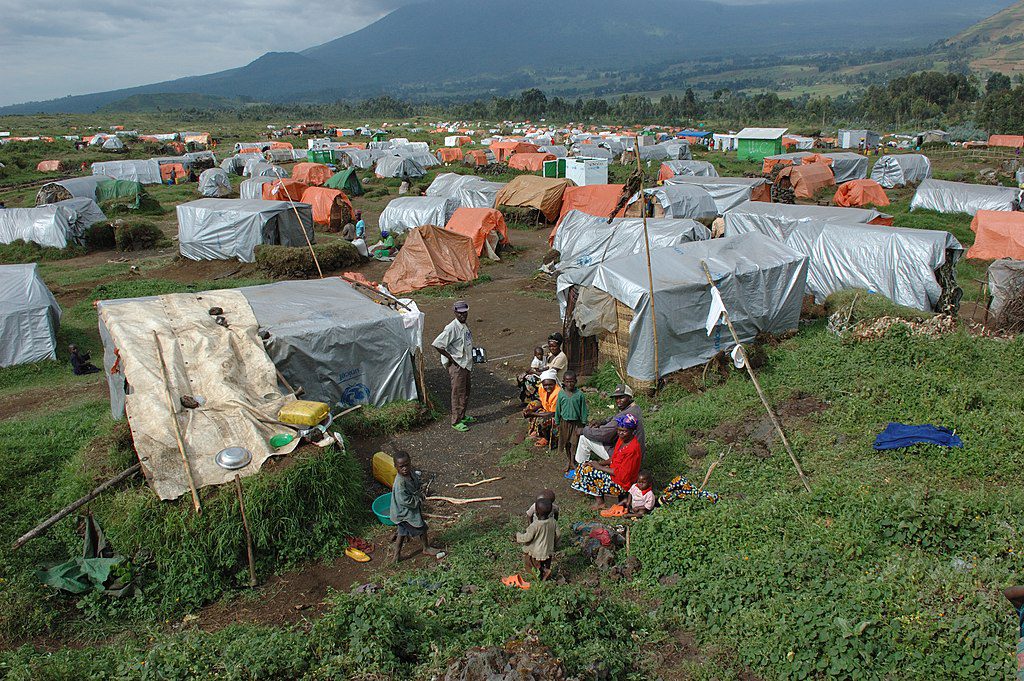 Forced migration or displacement is defined as, “The movement of persons who have been forced or obliged to flee or to leave their homes or places of habitual residence, in particular as a result of or in order to avoid the effects of armed conflict, situations of generalized violence, violations of human rights or natural or human-made disasters.”

Human trafficking and modern slavery are defined as, “The action or practice of illegally transporting people from one country or area to another, typically for the purposes of forced labor or sexual exploitation.” 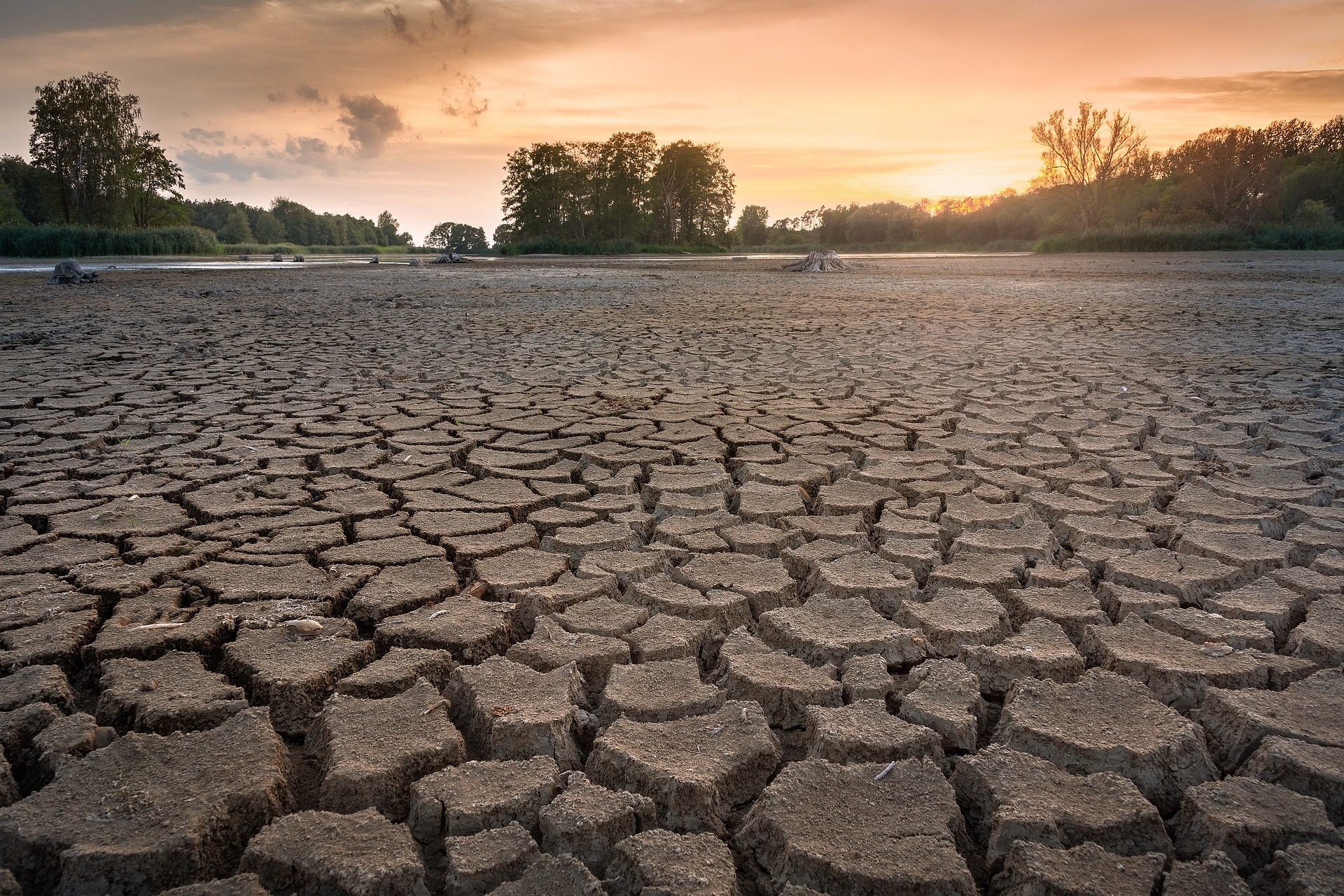 Environmental migration is defined as, “Persons or groups of persons who, predominantly for reasons of sudden or progressive changes in the environment that adversely affect their lives or living conditions, are obliged to leave their habitual homes, or choose to do so, either temporarily or permanently, and who move within their country or abroad.” 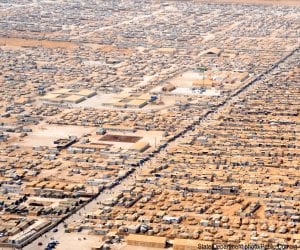