“Women hold up half the sky,” reads an old Chinese saying. Indeed, women have traditionally been the world’s farmers, child bearers, and caretakers – the backbone of families and societies. And yet, women continue to suffer from gender discrimination in much of the world, and are overrepresented among the world’s poor and illiterate populations. This second-class citizenship is detrimental first and foremost to the well-being of women themselves, and is also a major obstacle to advancing economic development, reducing poverty and achieving environmentally sustainable societies.

Listed below are just a few of the many ways human population growth is related to the advancement of women and girls. 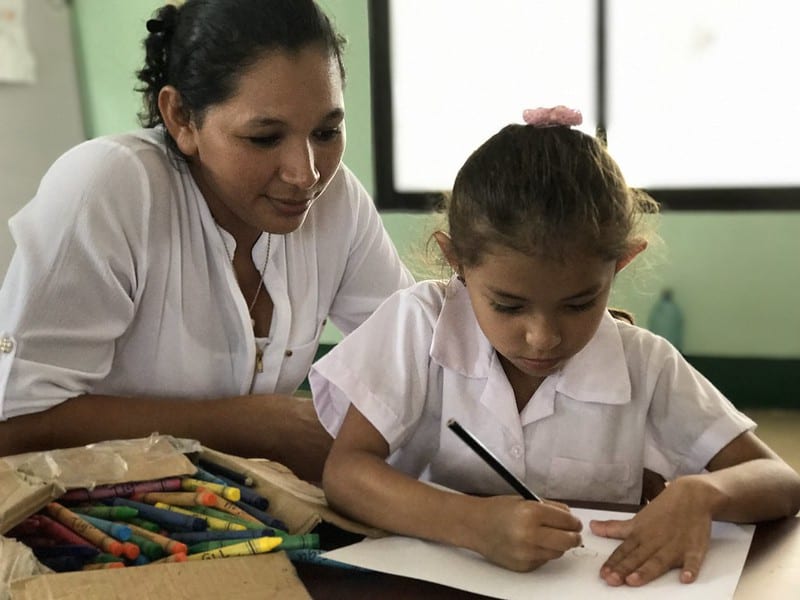 Education is critical for improving the lives of women and society. Families living in poverty might not have the means to send all of their children to school because they can’t afford fees or books. And some societies, especially in Western Asia and North Africa, will educate boys over girls because of cultural or societal norms. Weak infrastructure (a lack of school buildings, non-reliable electricity, impassable roads, etc.), child marriage, and violence also prevent women from receiving an education. Globally, girls are 1.5 times more likely than boys to be excluded from primary school, and roughly two-thirds of the 781 million illiterate adults are women. When women are educated they are typically healthier, earn higher incomes, marry later, have fewer children, and provide better education and healthcare for their children. Educating women also benefits entire communities and countries, reducing poverty and increasing economic growth.

The struggle to achieve gender equality persists across the globe. Many societies prevent women from full participation in public, political, and economic life. These norms and prejudices can prevent women’s equal access to education, property rights, credit, job training, and employment. Further the majority of people living in poverty are women. Expanding women’s participation in the economy improves their lives as well as the lives of their families and the prosperity of their communities. 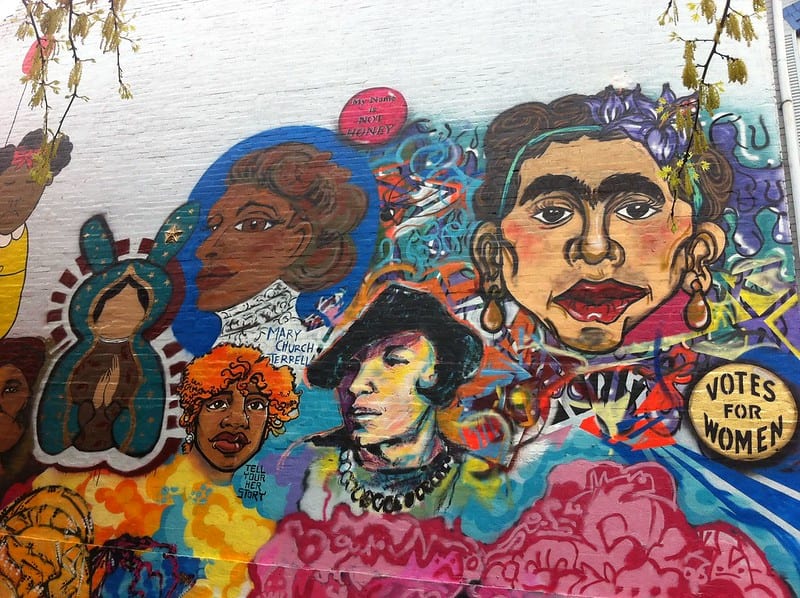 Women are underrepresented in decision-making roles throughout much of the world. Many legal and social institutions, like nations’ constitutions and political parties, fail to guarantee women’s equality in political participation. Only 24 percent of legislators are women, and only 21 women are serving as Heads of State worldwide (out of 193 countries). Women in political leadership positions more often champion issues involving women’s rights and health, as well as other issues that would otherwise be overlooked.

The health, education, and independence of women around the world are severely impacted by child marriage. Gender inequality, poverty, cultures and traditions, and lack of education all drive the practice. About 12 million girls are married before they are 18 years old each year across countries, cultures, and religions. Girls who become brides often drop out of school and miss educational opportunities, which in turn limits their employment opportunities and financial security. Younger brides have more children in their lifetime on average, driving fertility rates up and contributing to population growth, particularly in developing nations. In addition, child brides are at a greater risk for complications in pregnancy and birth, contracting HIV/AIDS and experiencing domestic violence. Many nations lack laws and policies that can prevent child marriage and support girls who are married.

Women living in poverty are exposed to greater health risks and often do not have the means to pay for healthcare and adequate nutrition. In societies where daughters are valued less than sons, girls often receive less care, attention and treatment than the boys in the family, and the problems are exacerbated if they live in rural and remote areas with poor infrastructure. Women’s access to information and services to protect their reproductive health are especially important. Complications involving pregnancy and childbirth are a leading cause of death in women of reproductive age, chiefly because many women in developing countries lack access to family planning and basic healthcare services. When women can choose the number and timing of births they tend to have fewer children, leading to better health outcomes for mother and child and giving women more freedom to fully participate in society. 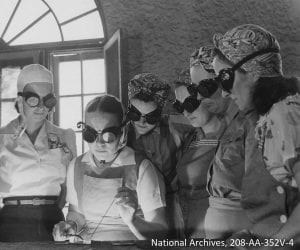 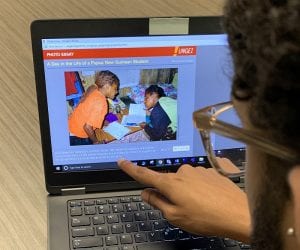