The popular image of a “climate migrant” is that of a displaced person moving transnationally to a country more resilient against climate change. But the reality is that many climate migrants will be moving within their current country of residence. The World Bank estimates that by 2050, 140 million people will be displaced within their own countries due to climate change.

The United States is no exception to this rule: a study from the Journal of the Association of Environmental and Resource Economists estimates that 1 in 12 American residents will ultimately move to western states from the southern half of the country alone. As climate change continues to increase the intensity of hurricanes, wildfires, flooding and the disappearance of coast lines, the United States stands to see its largest and most impactful internal migration in decades.

Moving to Escape the Heat: The Rise of the Climate Migrant

Year after year, cities across the United States are smashing all-time heat records, oftentimes beating temperatures that became the hottest of all time just the previous summer. Cities all around the country are creating records that rival the heat of Las Vegas, and not every city is equipped to handle the influx of heat. In Seattle, a June 2021 heat wave reached 104 degrees but over half of homes don’t have any form of air conditioning. 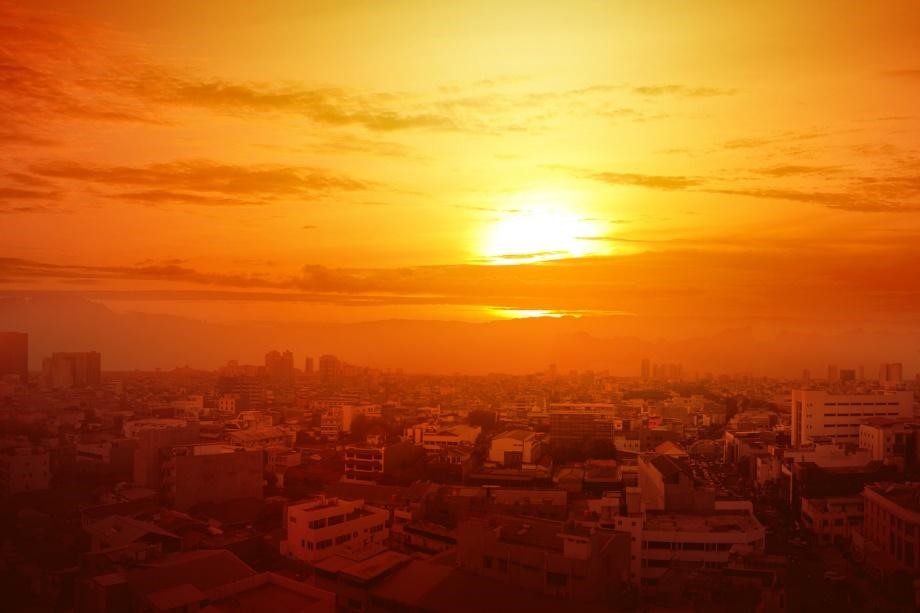 As previously temperate places hit scorching temperatures, areas of the country that are already warm will become unbearable. In places like Tucson, Arizona, where the effects of the dry Sonoran Desert will intensify, researchers estimate that heat waves lasting as long as a month will be so hot that it’s dangerous for people to go outside.

All this results in a landscape where more and more people will be in search of a cooler place to live at the exact same time that the number of cool places in the U.S. will be dropping precipitously. Fast-growing hotspots are already popping up around the United States in response to rising temperatures. Bozeman, Montana is best known as a small college town but anticipated to have a climate more similar to Denver by 2050; in 2021, it’s the fastest growing city with a population of under 50,000, and will double its population in the next 20 years.

In some areas, this climate migration will reverse years of declining population. The Rust Belt’s loss of manufacturing jobs has put many cities into what has seemed like an irreversible decline, but the harsh weather of these cities will be blunted by warming temperatures, making the area much more attractive to those escaping climate disasters. Cities like Cincinnati and Pittsburgh are already adapting strategies to make their cities more attractive to climate migrants, and phrases like “climate refuge” are becoming part of the language of officials from Buffalo to Duluth. 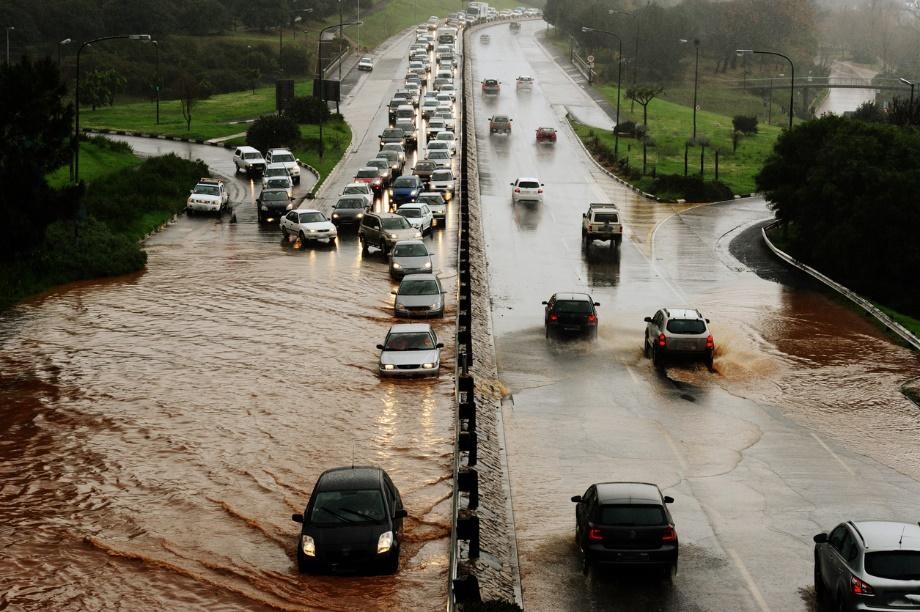 In many coastal parts of the country, the ocean’s cooling effects may render the heat more tolerable, but rising sea levels stand to render entire cities underwater by the end of the century. Much has been made of the sinking land and increased flooding along Gulf Coast cities, but cities like Boston and New York City lie on coastal floodplains that will soon flood entire metropolitan areas.

Most coastal climate migrants are anticipated to move to areas safely inland but still close by. If inland communities aren’t adequately prepared for a large influx of people, the nationwide housing deficit that already exists will be greatly exacerbated. This pressure on housing stock causes home prices to skyrocket, homelessness to increase, and long-time residents to be pushed out of their homes in what some experts call climate gentrification.

Even within cities, risk of flooding has rearranged buyers’ priorities in housing markets. Charleston, South Carolina is already seeing land on higher ground sell for more and more money, while previously desirable waterfront homes crash in value in anticipation of flooding. Populations in southern states already have lower per capita earnings than other parts of the country. As they will be disproportionately affected by climate-related problems in the housing market, the U.S. runs the risk of having existing wealth inequality entrenched even further.

The reality of climate change is already affecting migration patterns across the U.S., and without careful planning for the future, many people will find themselves displaced from their homes with no safety net to fall upon. Solutions from developing urban forests to seawall projects are already seeking to curb the stressors causing climate migration, but a comprehensive approach tackling both climate and infrastructure will be critical as the country’s population reshapes itself.