The World of 7 Billion student video contest began during the 2010-2011 school year as a one-time event. Its focus was to provide a ‘teachable moment’ as world population reached 7 billion and we received 619 videos from 36 U.S. states and 4 countries. However, reception amongst educators was so great that the following year teachers reached out asking for the contest to come back and it has now become an annual event. Since its initial introduction in 2010-2011, the contest has received nearly 19,000 videos from students in 91 countries.

Now in its 10th year, the contest’s success is largely due to teachers who use it as a class assignment year after year. We’ve surveyed participating teachers during throughout this time and understand how the contest has become a dynamic and exciting teaching tool.

To celebrate 10 years of filmmaking, we got in touch with some of the teachers behind the World of 7 Billion (WO7B) contest to learn why they continue to use the contest and the value it brings to their students. We’re excited to introduce you to four of these dedicated teachers from around the world! 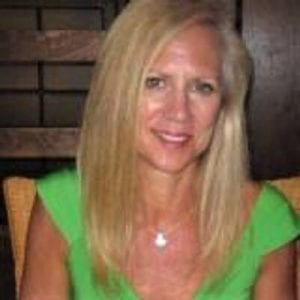 Christine is a high school teacher at Dunwoody High School in Georgia who teaches AP Environmental Science. She has been implementing the World of 7 Billion contest into her classes every year since the contest launched in 2011.

Q: What is your favorite thing about the contest?
A: The kids get really involved and they learn so much by having to pick the most important ideas to present, they must explain how to mitigate a problem, and most of all they are making connections which carry over in the rest of the Environmental Science topics.

Q: Why do you continue to incorporate the contest into your classroom?
A: As an AP reader, I have been noticing on some of the student answers, I can see the students likely used materials from WO7B. And those students tend to score higher on the exam questions, both free response and multiple choice.

Q: What is students’ favorite aspect of the contest?
A: The fact that it is a competition and they can win money. 🙂 But also they love viewing each other’s videos. I have a viewing day and I have made a chart for the students to comment on each other’s videos–this is done before the submission. Also when my student won in 2019, all of the kids felt like it was everyone winning.

Q: What new skills or knowledge do students gain from participating in the contest?
A: Many have never made a video for a class assignment, or anything, and they get so happy when they figure it out by themselves and they actually begin to turn in more projects as video, and these are far more interesting that a bunch of PowerPoint presentations.

Q: How do you put your own personal spin on the contest to customize it for your students?
A: I start with a jigsaw activity of all of the articles in the student research links. I want students to pick a topic that they are interested in. I encourage the students to pick a topic before picking their group or choosing to work alone. With the jigsaw, they explain the article they each have read to the group. I think it helps to do this and talk about how the topic connects to human population. I also have my students fill out the Sustainable Solution Organizer as a part of their grade. 🙂

Q: What is the most memorable moment from the contest?
A: It was when my student actually won! She worked alone and it was the first time she had ever tried to make a video for a class. But I always love when the students say things like, “This really helped me on the exam.” And students note that it also helps with their Human Geography class. I also ask the students at the end of the year about my lessons–what worked well, was interesting, what was not the best use of time etc. and the students always say keep the Human Population video. This is at the top of list to keep–right up with the eco-column!

Q: How would you describe the contest to a colleague, or educator, that is new to it?
A: When I do AP workshops I explain to the teachers how this is a great tool–one that actually saves time and that students learn from and remember what they have learned. I tell them to introduce by assigning the winning videos as homework. Then in class, we do the jigsaw activity. Students pick topics and groups. Then I assign video and show them the resources, require the Sustainable Solution form. In the following 4-5 days of class we work on several of the resources from WO7B and Population Education. The students have a total of 9 days (2 weekends included) to complete the video. I used to give more time but it was not as effective. 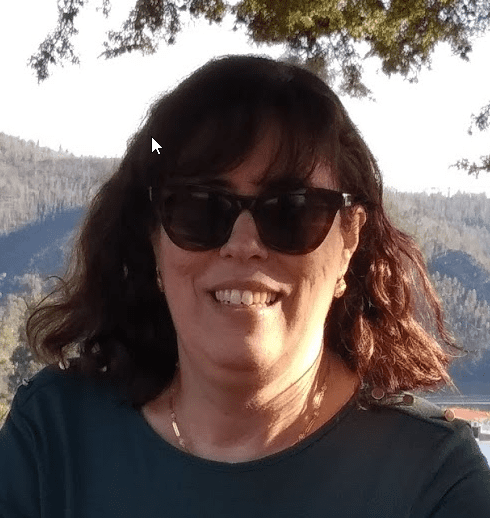 Dina is an English teacher in Pombal, Portugal. She teaches grades 9, 10, and 11 at Escola Secundária de Pombal and has been using the World of 7 Billion contest for four years.

Q: What is your favorite thing about the contest?
A: It’s the fact that it addresses a real issue – population growth – and its impact in different areas of people’s lives all over the world. And at the same time, it gives students the opportunity to do research, and to make choices and decisions.

Q: What is students’ favorite aspect of the contest?
A: I believe it’s the opportunity of being creative and eventually get a prize.

Q: What new skills or knowledge do students gain from participating in the contest?
A: First of all, students develop communicative and language skills in a language which isn’t their mother tongue. Then the contest helps them develop ICT skills, autonomy, awareness of important world issues, critical thinking skills, and problem-solving skills, just to mention a few.

Q: Has the way you use the contest in your classroom evolved over the years?
A: Yes. I came across the contest probably in 2011. And from then until 2016, I only suggested it to my students, and I always felt a bit disappointed because no one seemed to get involved. Then I decided they really needed a push in the right direction and I made it an assignment. I haven’t regretted it. At first, they are always a bit doubtful, saying things like “I won’t be able to do it! I’ve never created a video!” But then at the end, when we watch all the videos produced, they are so proud.

Q: What is the most memorable moment from the contest, for either you or a student?
A: It was this year when one of my students was awarded “Best international video for Europe.” There are always some students who are very insecure about their chances of really winning anything (most participants are native speakers and are probably better prepared as far as ICT is concerned).

Q: How would you describe the contest to a colleague, or educator that is new to it?
A: A contest which helps your students develop skills at different levels and which gives your students awareness of really world-pressing issues. 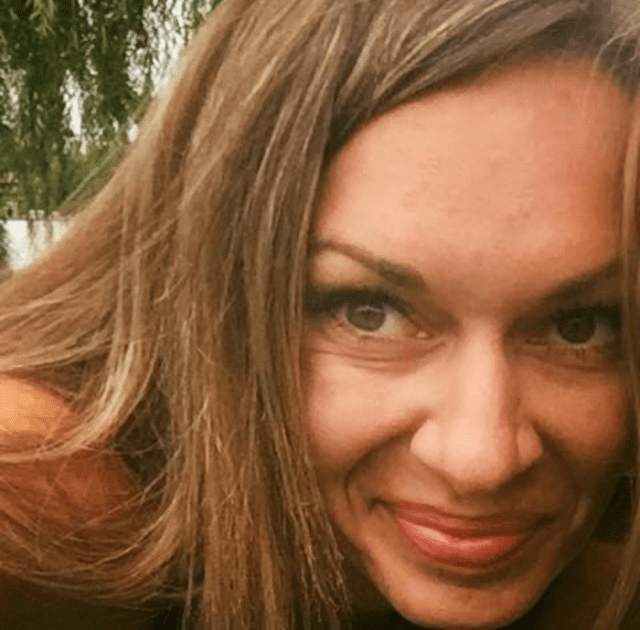 Jennifer is a high school science educator at Brainerd High School in Brainerd, Minnesota. She has been using the World of 7 Billion contest in her classes for about five years.

Q: What is your favorite thing about the contest?
A: I like that the topics of the contest are real-world, current issues. They align well with my curriculum in Environmental Sustainability, a Project Lead the Way course focused on clean water, food security, and renewable energy.

Q: What is students’ favorite aspect of the contest?
A: Students enjoy doing research and creating videos. There is a big creative component to this contest which draws upon students critical thinking, problem solving, collaboration, and communication skills.

Q: What new skills or knowledge do students gain from participating in the contest?
A: Students become familiar with video-making software. They learn a great deal from each other as there is often a video-making, tech-savvy person in each group. Students learn how to scale down a lot of information into an eye-catching, 1-minute video.

Q: Do you put your own personal spin on the contest? How do you customize it for your classroom?
A: I use the project as a first semester final project. I provide “mini deadlines” to my students to keep them on track within the allowable time frame. Students tend to flounder if they have a large amount of time to complete a project. The mini deadlines help keep them focused on moving along at a good pace.

Q: What is the most memorable moment from the contest, for either you a student?
A: I had a group of students become finalists. That was exciting! One of them went on to attend Harvard!

Q: How would you describe the contest to a colleague, or educator that is new to it?
A: The contest incorporates Next Generation Science Standards’ practices and crosscutting concepts. It allows students to become experts on their topic and develop real-world skills along the way.

Thom has taught all over the world from Zambia to Korea and Greece to Colorado and most recently New Jersey. He has taught grades 9 through 12 and several subjects including social studies, geography, and history. Thom has been implementing the World of 7 Billion contest into his classes since 2013.

Q: Initially, what drew you to use the contest in your classroom?
A: The contest seemed like an engaging manner to connect population growth to real world issues.

Q: What is your favorite thing about the contest?
A: Teaching the content of demographics and also watching the final videos. Students can be very creative and oftentimes surprise you.

Q: What is students’ favorite aspect of the contest?
A: Probably watching each other’s video and providing feedback to each other based on the Judging Rubric.

Q: What new skills or knowledge do students gain from participating in the contest?
A: Aside from learning about human population growth impacts – movie making skills, collaboration, time management, and meeting deadlines.

Q: How would you describe the contest to a colleague, or educator that is new to it?
A: To build awareness on the impacts of population growth on current real life issues by creating a very short video.

In The News: Research for Tomorrow