The stereotypical image of a farmer may be that of a man with overalls, straw hat, and a piece of wheat hanging out of his mouth, but this image is outdated in 2022 for more than just its lack of a combine harvester. Farm women are an increasing share of agricultural workers globally, constituting 43% of global agriculture laborers. In some parts of the world, working in agriculture is one of the most accessible opportunities for employment as a woman: two-thirds of working women in south Asia are employed in agriculture. 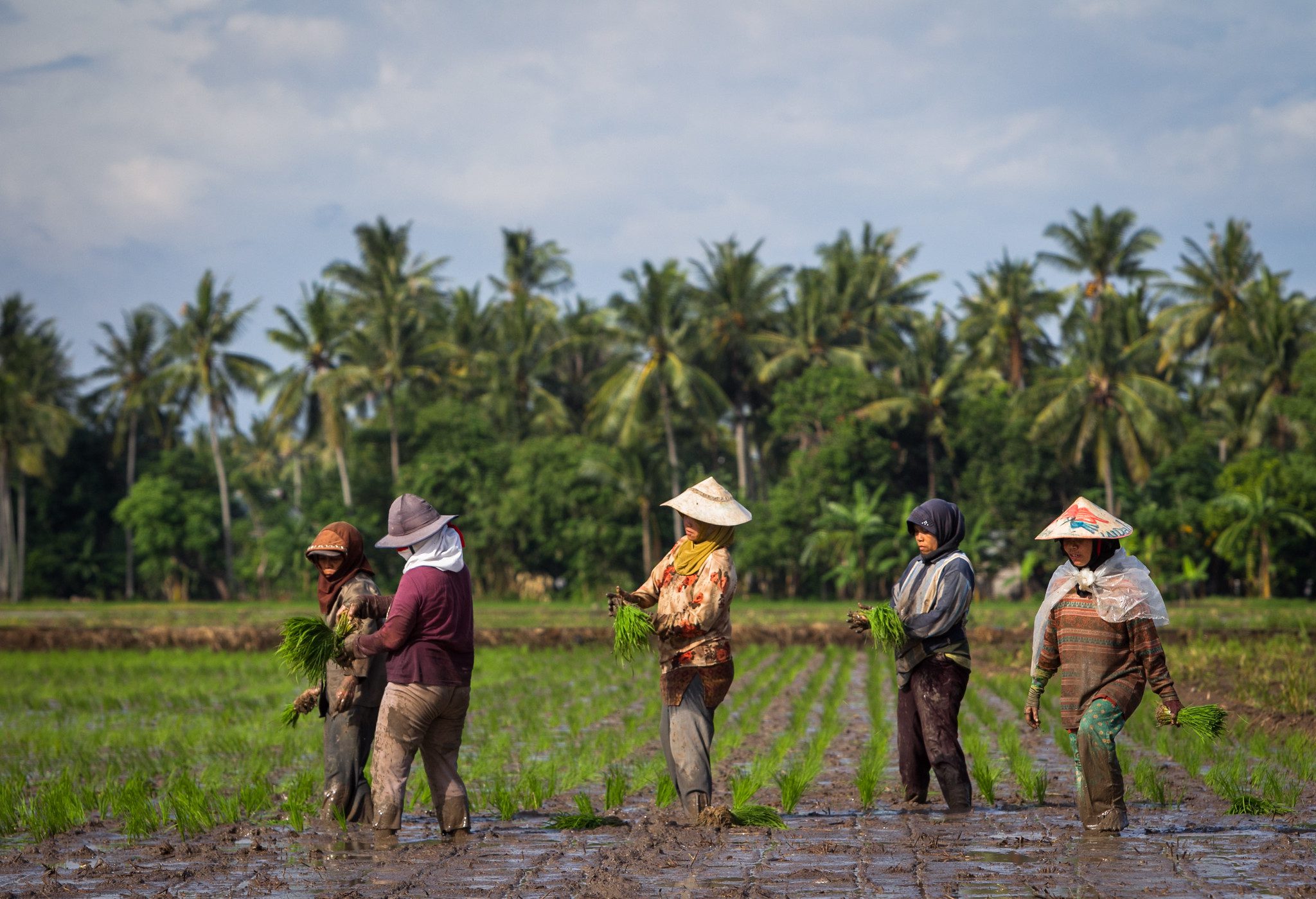 Women in Ag Face Many Obstacles

Despite this fundamental role that women play in the cultivation of our global food supply, women face similar barriers in agriculture as they do in other industries. Women are less likely to be landowners, and may even be barred from owning land. They face greater obstacles in accessing capital necessary to purchase the tools that boost farm yields and ensure the long-term health of their plots. And the responsibilities of child care and household management still disproportionately fall on the shoulders of women farmers, decreasing the amount of time they have to tend to their crops and animals.

These challenges are profound, and the FAO estimates that eliminating these barriers to women’s agricultural productivity could increase our global food supply by 20 to 30%. But even with these impediments in place, women around the world are stewards of food production.

Here are three instances of the critical role women play in agriculture, and how female farmers use agriculture as a way to support their communities.

Near Lake Turkana in northwestern Kenya, the Turkana people have lived for centuries as nomadic pastoralists caring for large groups of cattle. The arid climate and inhospitable soil have long made crop-based agriculture a more difficult way to earn a livelihood. The effects of climate change are particularly stark in the region, further entrenching economic struggles in what is already one of the poorest parts of the country. 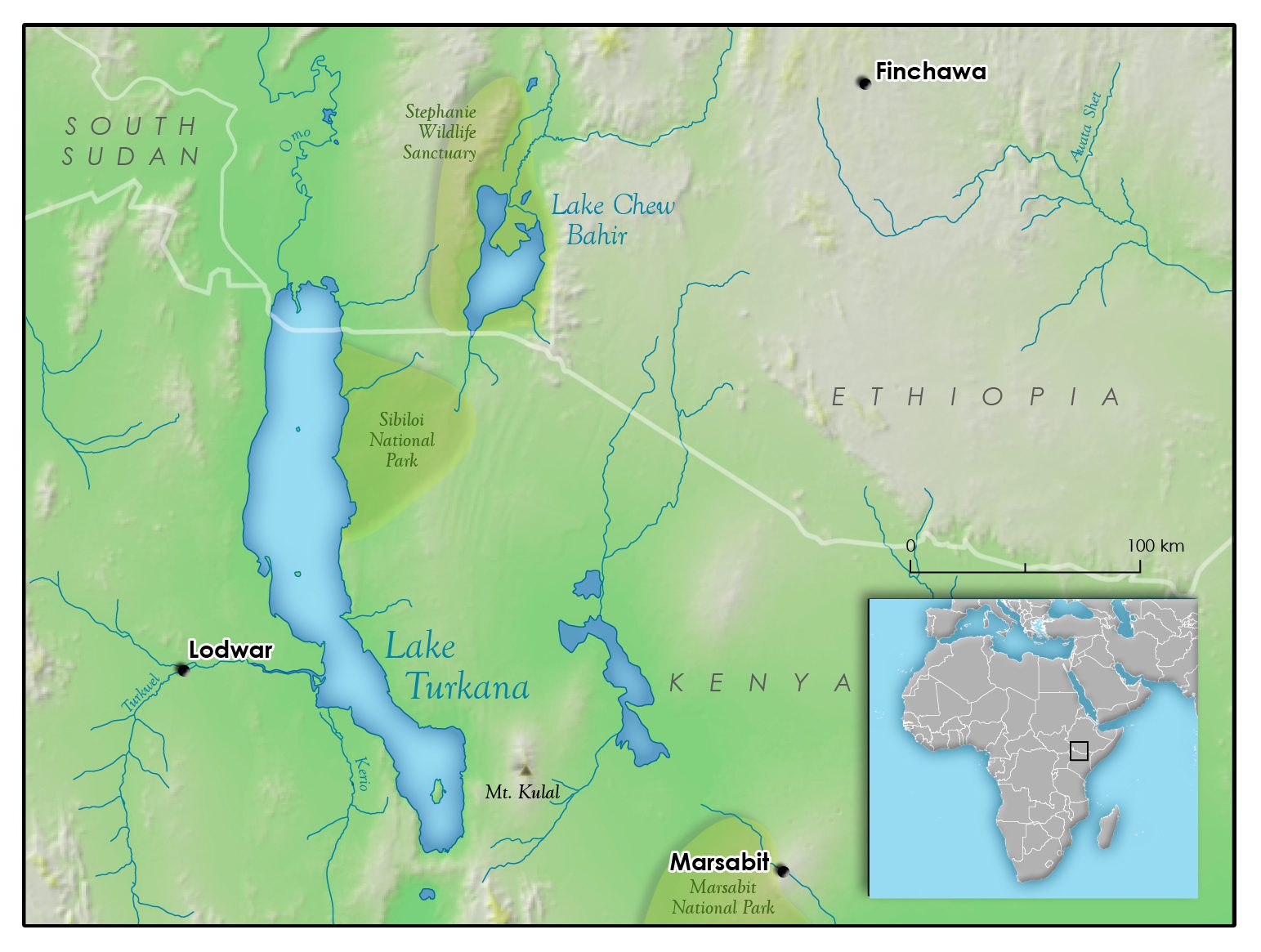 In Turkana, just like in the rest of Kenya, women are barred from being landowners in the vast majority of circumstances. Unlike other parts of Kenya, the Turkana region has a long history of communal land rights, and while women are still excluded from decision-making, they maintain access to the lands critical for grazing herds of cattle.

Turkana women have innovated in the face of these stark inequalities by creating community organizations to share some of the burdens of day-to-day life. In the Kitamaduni Women’s Group, which aims to preserve collective knowledge and practices of the Turkana people, the members share the cost for basic supplies and provide agricultural labor for other members. In another group in south Turkana, women work vertical farms and share their products with pastoralist women who may lack access to vegetables in other contexts.

Female Farm Workers and Rohingya Refugees in Bangladesh Work Together

Since the Rohingya genocide began in Myanmar in 2017, hundreds of thousands of refugees have been forced over the border into nearby Bangladesh to escape persecution. These refugees overwhelmingly live in refugee camps where their food security is dependent on supplies provided by NGOs and other groups. The rural areas surrounding these refugee camps are populated almost entirely by small-scale farmers who themselves face economic marginalization.

Bangladeshi women, who make up the majority of these rural farmers, have begun selling surplus crops to the residents of these refugee camps in Cox’s Bazar. These benefits are twofold: Rohingya refugees purchasing these crops gain the nutritional value of a diversified diet, while the women selling these crops gain access to the capital needed to purchase tools and other improvements for their farms. The World Food Programme estimates that each women’s collective that has sold crops the Cox’s Bazar farmer’s market has earned an extra USD$2000 a month—a significant sum in a country where the GNI (gross national income) per capita is USD$2620.

In Tajikistan, water is more abundant than it is in other parts of central Asia: its significant share of glaciers, rivers, and lakes are a critical lifeline for its population, over half of which works in the agricultural sector. Despite this abundance, water use rights have been enormously complicated in the post-Soviet era. Large, collectivized farms were split up into smaller privately owned farms, called dekhans, but water infrastructure wasn’t updated to meet the new needs of farmers. 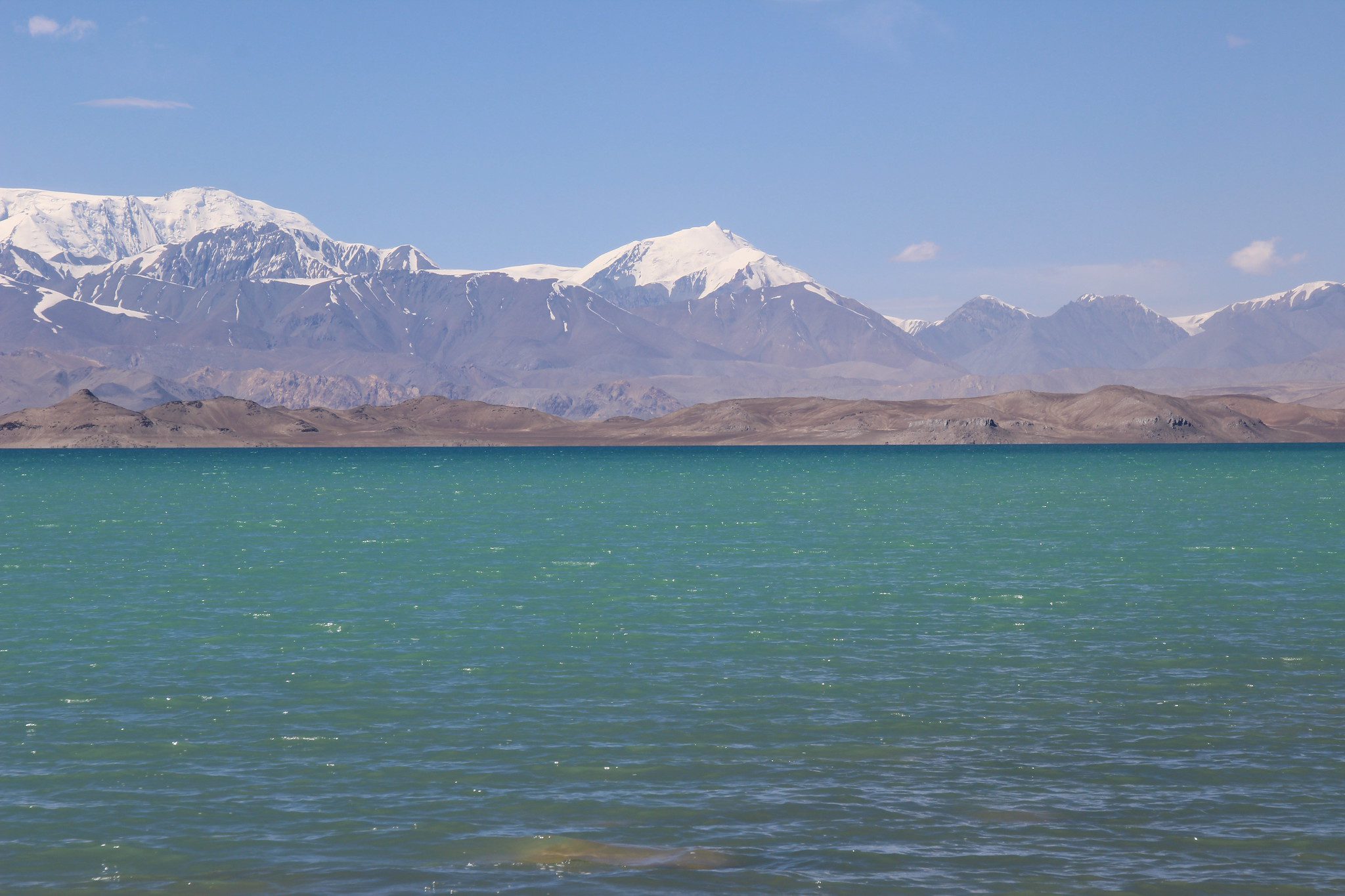 When Tajikistan created water usage associations (WUAs) to allow farmers to collectively manage water rights, more than 98% of farmers owning dekhans were men. By 2018, this percentage had fallen to 75%, representing an enormous increase in the decision-making power of Tajik women farmers. This is particularly important because Tajik women have long reported more problems in water access, with over 50% of women reporting problems versus less than 20% of men. While women still face problems in water management in Tajikistan, the increasing share of women in WUAs allows women to share in farm productivity and, ultimately, food security.

With our growing global population, food security will continue to be one of the most critical issues we face when working to meet the needs of all people everywhere. Supporting women in agriculture is a critical component of ensuring access to food for all of our growing global family. 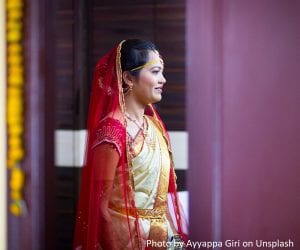 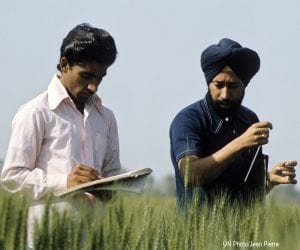