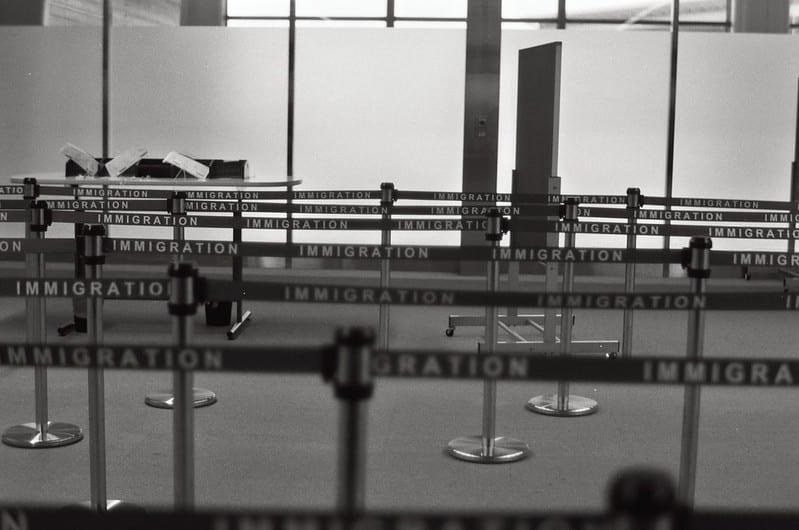 As fertility rates fall in many countries around the world, international migration is playing an increasingly important role in the population size of individual countries. In fact, for countries with declining fertility, international immigration can make the difference between a growing population and a shrinking one. In addition to impacting population size, an influx of immigrant workers can provide economic stability, combating a shrinking workforce and a growing number of dependents.

International Migration to the United States

The United States has a total fertility rate of 1.7 births per woman, under the threshold of 2.1 births per woman that would keep population size exactly the same. However, the population of the United States consistently grows year after year, due to international migration. As birth rates in the United States continue to fall, immigrants will constitute a growing source of population increase. The Pew Research Center estimates that by 2065, the U.S. will be home to an additional 103 million people either born abroad or descended from immigrants. These same estimates show that without immigration, the U.S. population would actually begin to decline by the end of the century. 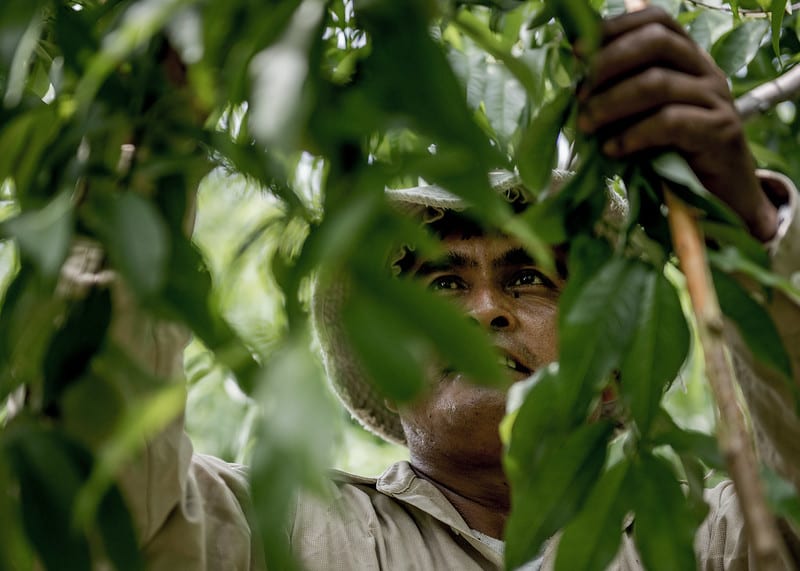 This growth in immigration will play an important role in stabilizing the U.S. economy as the country’s population ages. Since the early 2000s, the United States has faced a shrinking number of actively employed workers and a growing number of dependents, or people unable to work and reliant on social services. Estimates show that without immigration, the U.S. would decline by 8 million workers by 2035. However, because the population of immigrants and their descendants will be younger than the overall U.S. population, the declining labor force is expected to stabilize instead.

The economic concerns brought on by an aging population have already manifested themselves in Japan, which famously has the most elderly population in the world. As more and more of the population ages out of the workforce, Japan has had to reconsider its longstanding restrictive immigration policies which have kept the foreign-born population at around 2 percent of the national total.

In 2018, Japan reformed the Immigration Control and Refugee Recognition Act to allow for hundreds of thousands of more visas for skilled workers. These include workers in hospitality, cuisine, forestry, farming, and other industries – areas where Japan has struggled to find enough workers for the number of jobs available. This early into the program, it is difficult to assess the economic results of this expansion in Japanese work opportunities for migrants, but economists predict that it will improve the Japanese economy in ways that other methods cannot.

Immigration in a Growing World

Immigration brings plenty of benefits to countries that can’t be quantified by metrics alone: the dynamics of multicultural exchange and communication are immeasurably uplifting to all people everywhere. But even when assessing the impacts of migration from a purely demographic and economic standpoint, it is clear that countries with declining birth rates can benefit from the presence of people from other parts of our growing global family. 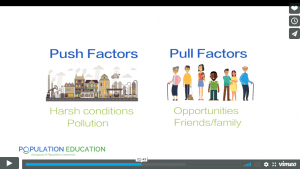 Students participate in a “push/pull” simulation to identify reasons people migrate from one place to another and analyze the... Read More » 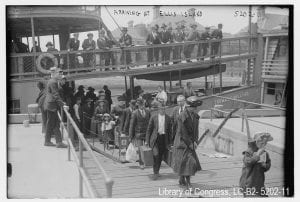 Students listen to and reflect on recordings of immigrant interviews and then read and analyze a text about immigration... Read More »