This post will take a look at book censorship in the world of children’s literature and investigate why good books get banned.

Whether sparking curiosity, laughter, tears, or inspiration, books are unquestionably powerful. And within young minds that are constantly growing and exploring, their influence is uniquely transformative. When the power of books invokes fear, the resulting efforts to regulate children’s literary content can range from practical to absurd. 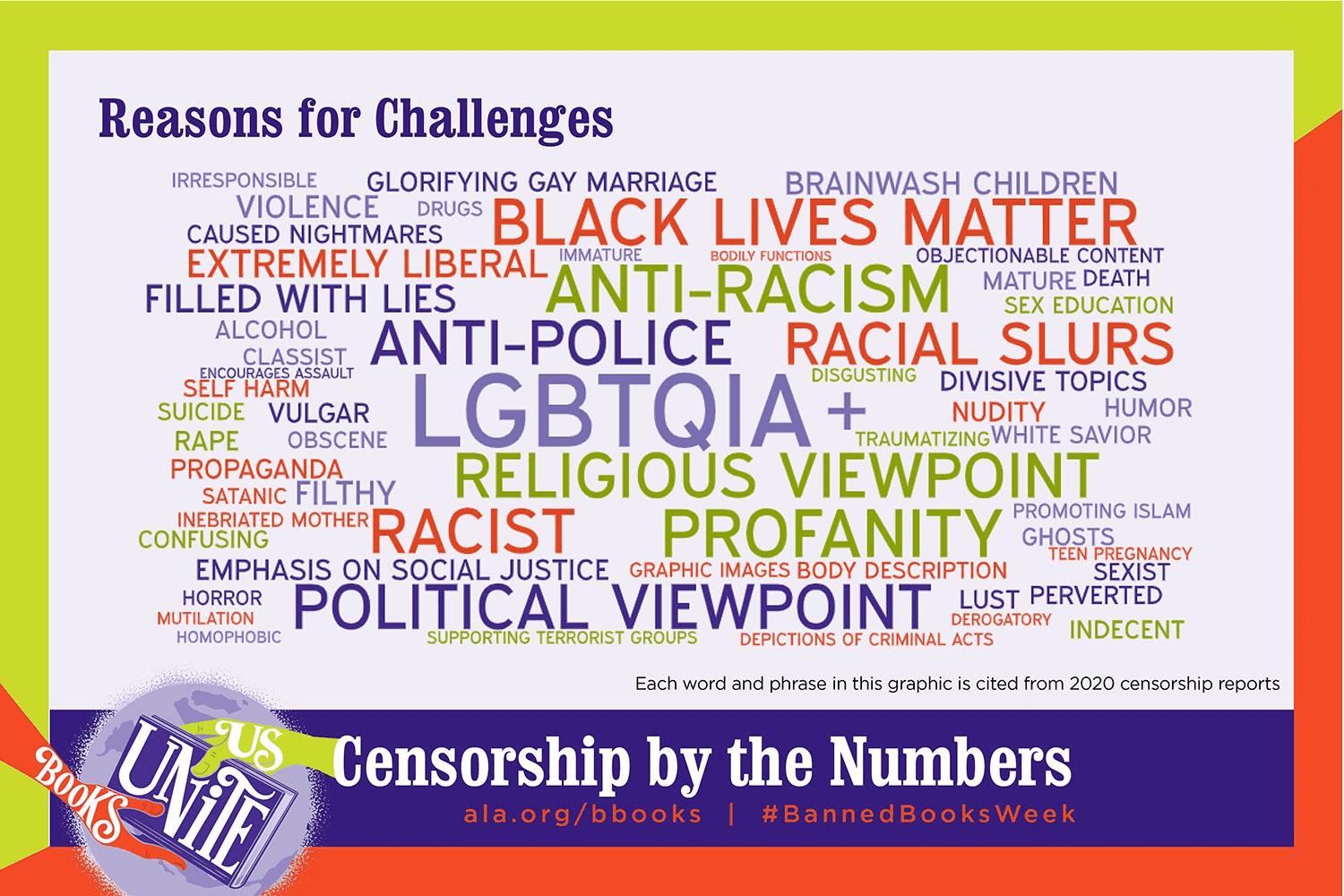 From the burning of Aztec and Mayan manuscripts in the 1560s to the banning of thousands of literary works in Apartheid South Africa, book censorship has been a fixture throughout global history. In the United States, book banning is one of the most widespread forms of censorship. And though a wide range of works have been restricted in different time periods, today’s era of book censorship is centered around children’s literature.

How Books Get Censored Today

The modern book banning process begins with a challenge – a documented request to restrict or remove materials. Any individual or group can initiate a challenge, but more often than not, they come from parents. Book challenges are directed at either a library, a school, or a bookstore. That institution then takes the request into consideration, and if they decide to remove the material from shelves, the book is considered banned. Most bans occur in public libraries and reflect concerns over content being inappropriate, portraying certain industries in a negative light, or including topics too mature for the target age group. But increasingly, that label of inappropriate is being used to censor books that detail the experiences of marginalized communities.

Which Children’s Books are Being Banned Today?

Since the American Library Association tracks book challenges based on voluntary reports and news media, an estimated 82 to 97% of challenges fly under the radar. However, the cases that do get attention demonstrate that when it comes to children’s literature, there’s no shortage of opinions on what deserves censorship.

Bill Martin Jr.’s Brown Bear, Brown Bear, What Do You See? is one of the more surprising titles to make the banned book list. A Texas school board removed the work from shelves after mistaking the writer for a different Bill Martin who authored a different book on ethical Marxism. The school board walked back the ban after realizing the mix-up. But confusion aside, banning a book used to teach toddlers simple colors and animals is hardly justifiable.

Shel Silverstein’s The Giving Tree and Dr. Seuss’ The Lorax both make the banned list – perhaps for reasons you might not expect. While The Lorax manages to avoid the racist stereotypes that show up in other famous Dr. Seuss works, it was deemed offensive in 1989 for pushing anti-logging ideas and for depicting excessive greed and consumerism. The Giving Tree has also been criticized for criminalizing the forest industry. But more often, it’s been challenged for portraying an exploitative and abusive relationship between the main characters.

The entire catalog of banned children’s books is extensive. Popular works like Little Red Riding Hood, Harriet the Spy, Junie B. Jones, and Captain Underpants show up on the list for all sorts of creative reasons. But some book bans are harmful in targeted ways.

And Tango Makes Three, a story of two male penguins raising a chick, is one of many works that are frequently censored for depicting homosexuality. And Ruby Bridges Goes to School, the account of a young Black girl leading the integration of New Orleans schools, is among the works that are challenged for portraying racism and Black history. In recent years, the world of children’s literature has seen increased efforts to ban books by Black authors as well as books that acknowledge the existence of LGBTQIA+ people and illustrate the experiences of people of color. 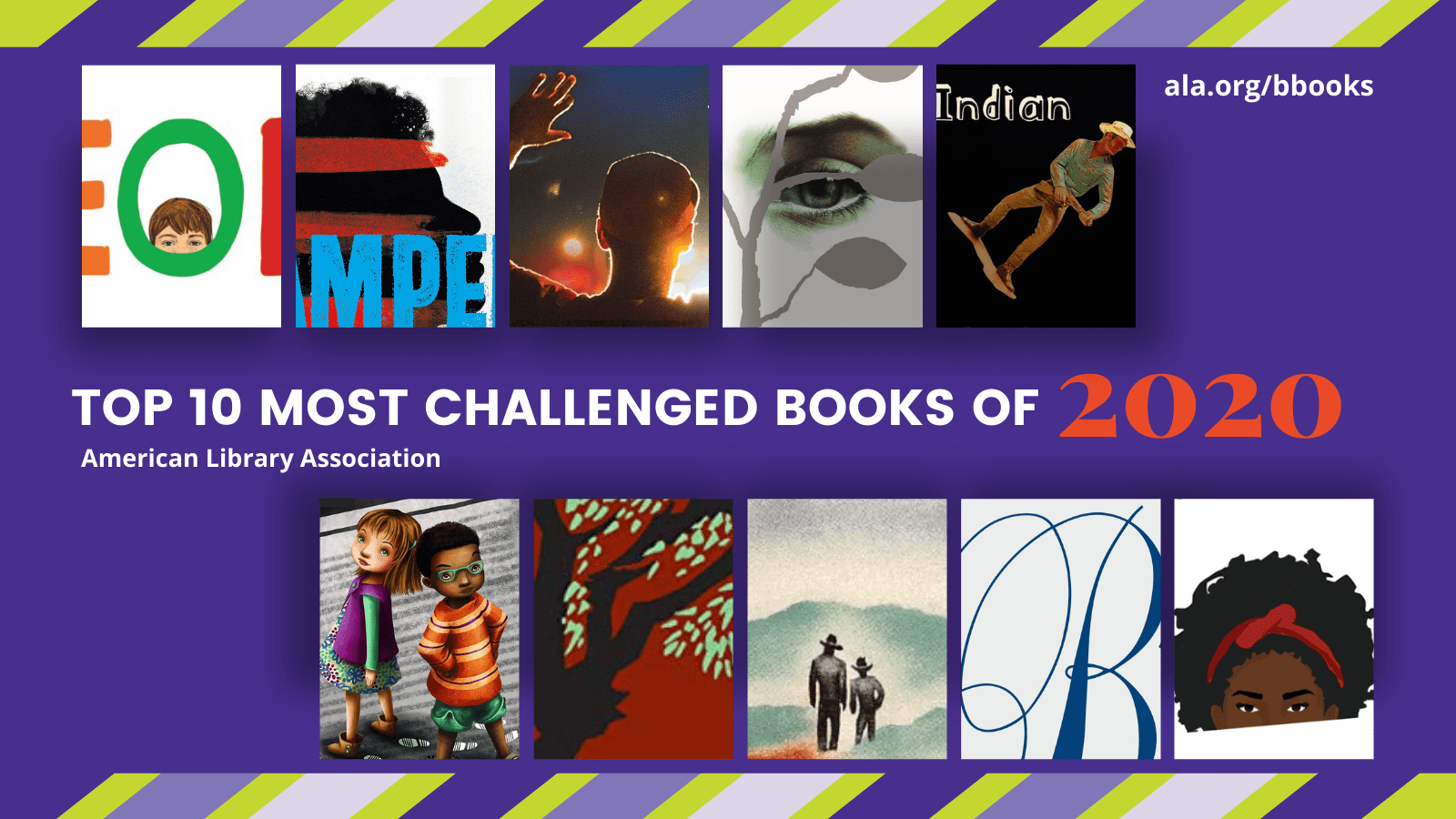 How Does Banning Books Limit Learning?

Book bans are localized and limited in scope, so there are often alternate ways for children to access censored material. But the fact that most challenges take place at public libraries creates inequity. Children with the most limited access to books are the ones most impacted by their removal from library shelves. Diverse perspectives allow individuals to see themselves and to understand the world around them. So when book banning targets underrepresented authors and topics that are important for marginalized populations, the impact is significant.

In a classroom environment, a diverse selection of literature can help explain complex and layered real world issues. And tailoring instruction for different grade levels doesn’t require the omission of important topics that impact children and their communities. Recent nationwide controversy over critical race theory in curriculum mirrors the problems with book banning. If classrooms are to encourage critical thinking and develop children who can tackle the social and environmental issues of our time, exposure to a variety of literature is crucial.

Challenging Book Censorship in the US

Libraries tend to err on the side of intellectual freedom, and there is broad support for the freedom to read. In Island Trees Union Free School District v. Pico (1982), the Supreme Court ruled that students have a right to receive information and school boards don’t have absolute discretion to ban books solely because they disagree with authors’ politics.

Today, students and community members are continuing to stand up for their First Amendment rights in the domain of literature. In Pennsylvania, students pressured their school board to reverse its ban on numerous books by and about people of color. And in Virginia, students are in the midst of defending several challenged books, asserting that they contain important depictions of real world issues and provide representation for LGBTQIA+ students and students of color.

So why are good books banned? Because literature is powerful, and people want society to move in a direction that reflects their own opinions and interests. They seek control over what their own kids are exposed to but also over what influences are allowed into their communities as a whole. A fear of negative influences and a desire to protect children’s innocence is understandable. But book bans take away opportunities for children to learn and grow and to understand themselves and the world around them.

Who Polluted the River? 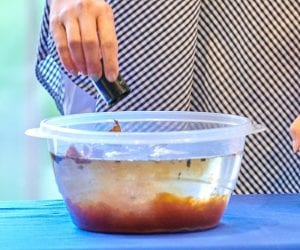 Through an interactive story, K-2 students experience the pollution of a river over time and propose methods to protect... Read More »

Lessons from the Lorax 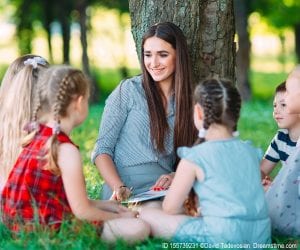 As a class, students listen to a reading of Dr. Seuss' The Lorax and discuss lessons from the book. Students will... Read More »