Yesterday’s announcement by President Trump that he intends to pull America out of the Paris Agreement on Climate Change is devastating on a number of levels. It is a repudiation of settled science, a failure of leadership on clean energy innovation, and an abdication of moral leadership on an issue that will determine the fates of millions of people and all of our ecosystems in the years ahead. In short, a catastrophic move with dire consequences. 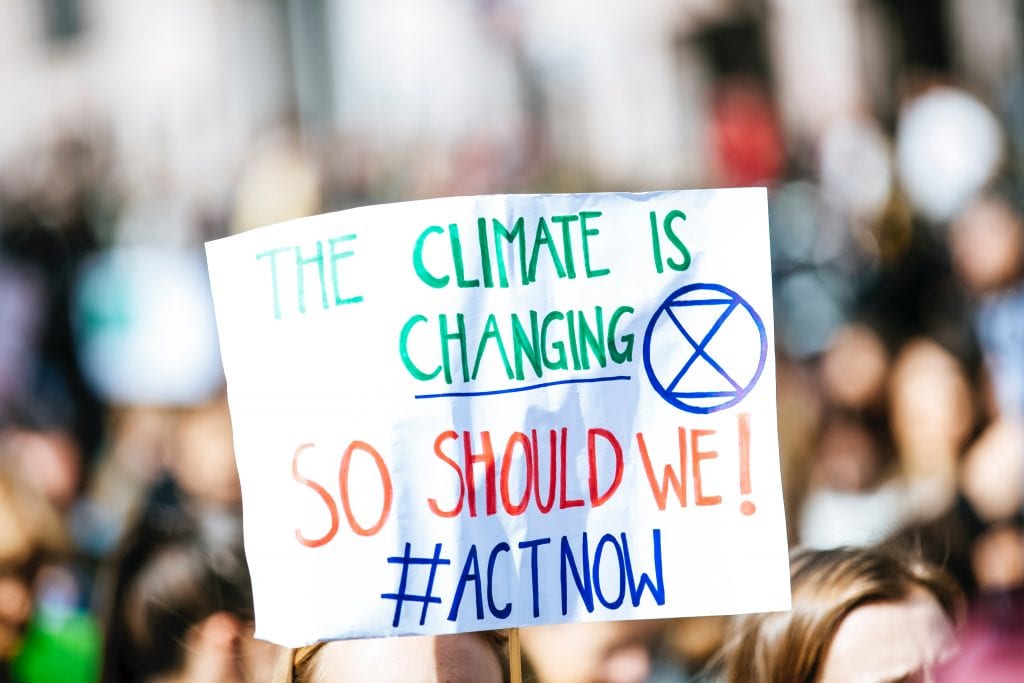 I am only heartened by the trends, already in place, that will defy this administration’s penchant for leading America down the wrong path on climate policy. I’m not talking about states, municipalities and companies that yesterday pledged their support to continue with our Paris promises, though those are important and encouraging. I am instead referring to the steps made by educational leaders around the country to ensure that climate science is a fixture in the K-12 classroom. Thanks to the Next Generation Science Standards (NGSS), which most states have already adopted and incorporated into their own state benchmarks, students in middle and high schools nationwide are learning what the president fails to acknowledge about the causes and consequences of a warming planet.

Here’s the Disciplinary Core Idea for Grades 6-8 in the NGSS:

Human activities, such as the release of greenhouse gases from burning fossil fuels, are major factors in the current rise in Earth’s mean surface temperature (global warming). Reducing the level of climate change and reducing human vulnerability to whatever climate changes do occur depend on the understanding of climate science, engineering capabilities, and other kinds of knowledge, such as understanding of human behavior and on applying that knowledge wisely in decisions and activities.

It will not take long for students to see the disconnect between what they are appropriately learning in school and the wrong-headed edicts coming out of the White House on climate change policy. When they weigh their class instruction, the consensus of climate scientists and the commitments of nearly every other nation in the world against a president’s erroneous arguments on potential job losses in the fossil fuel industry, I suspect most American students will side with the preponderance of scientific evidence and the future sustainability of our planet and all species.

For our part, Population Education has been creating and implementing climate change curricula since 1991 (6 years before even the Kyoto Protocol). That’s because the evidence was compelling as far back as the 1980s and the urgency to educate students about climate change becomes stronger with every passing day. In addition to lessons that explain Earth’s greenhouse effect, our imprint is to also include the human dimension of climate change. This starts with an understanding of the human causes of climate change including the 7-fold population increase over the past 200 years of industrialization. Our newest lessons explore the consequences for real people around the globe and how the most vulnerable among us stand to suffer the most, as a result of rising seas, prolonged droughts and higher frequencies of extreme weather events.

Just last month, we wrapped up our annual international student video contest in which thousands of students submitted videos on population’s connection to climate change and two topics related to climate change (ocean health and rapid urbanization). These kids not only understood human impacts on the globe but grasped the imperative to act now to change the way we use energy. Watch the winning videos here and feel inspired by the wisdom and caring of these young people.

Whether Trump likes it or not, America is part of a global community because we all share the same atmosphere. Your 7th graders know that, even if our president does not.