In February of this year, the Lakota people of South Dakota filed court papers against the construction of the Keystone Pipeline. The papers cited a religious prophecy of a black snake destroying the land as sufficient evidence for rerouting the pipeline. The religious prophecy turned out to be accurate. In 2017, the Dakota pipeline leaked numerous times with the largest leak (210,000 gallons) occurring in November. Although the environmental concerns surrounding this particular pipeline had been well documented from the outset, the Lakota Sioux’s spiritual justification reflects the familiar relationship indigenous people have with nature. This connection is praiseworthy as it develops environmental stewards with an intimate knowledge of the land around them.

Native American stewardship comes from not just wanting to take care of nature but actually being a part of the natural world. This connection is a result of extensive indigenous education steeped in ancient traditions on humanity’s connection to the land. The oral tradition, for instance, emphasizes the Native American belief that they are “brother and sister to the grain and the trees, the buffalo and the bear.” This intimate connection emphasizes the interdependency between people and nature, and promotes harmony between the two.

So while it’s encouraged to refrain from appropriating Native American culture, their environmental stewardship education is something mainstream science teachers can incorporate in their lessons. Here are a few things to consider when constructing a lesson inspired by Native American science and environmental traditions. 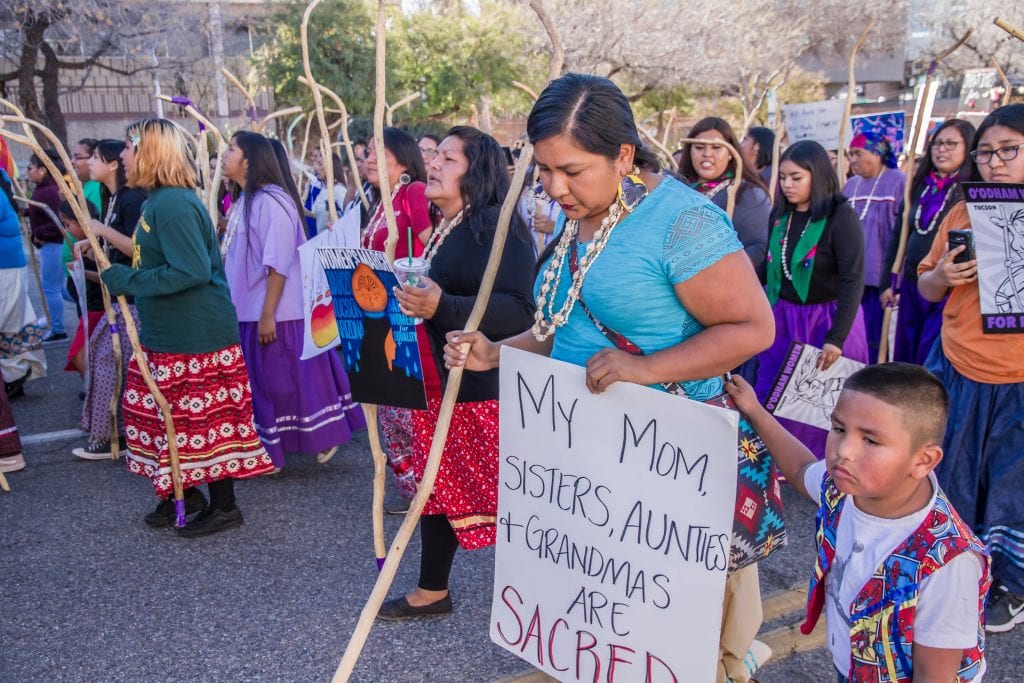 Native American nations (like many other nations the world over) utilize the scientific method for observational research. The difference between traditional Western scientific method and the Indigenous version is that Native American people approach scientific discovery both physically and spiritually. Native science studies the interconnectedness of social, physical, spiritual, and scientific aspects of their environment. The holistic approach enables Native populations to be more sensitive to even subtle changes in their environment. This has helped Native populations learn of shifts in nature decades before Western scientists think to study said phenomena. The Inupiat and Yupik peoples, for example, witnessed the ice shelf thinning and sea levels rising in the late 1980’s, decades before it was reported in mainstream news.

Because of the interconnected relationship between humans and their environment, indigenous science tends to have a more local focus than the universal approach in Western sciences. Like their individual cultures, Native American peoples create scientific systems based on their specific cultural experiences. In other words, what is true about nature for the Inuit may be drastically different for the Apache. This approach can be particularly valuable in diverse classrooms when discussing science and environmental impact. By addressing the needs specific to the group both culturally and geographically, students would be able to develop a connection to their surroundings that would spark a desire to protect it.

Native science emphasizes a harmonious connection to nature. In indigenous cultures, humans play a key role in implementing and facilitating knowledge of the natural world. Where Western science places importance on being objective and removed from what is being studied, Indigenous science argues for complete and subjective immersion in nature in order to study it. This immersion creates a different type of environmental stewardship that recognizes the intricate relationship between humans and their natural environments.

We at PopEd have utilized Indigenous techniques to studying nature in our lesson Earth: The Apple of Our Eye. This lesson, based on one originally appearing in KUITATK, a Native American Science Education Association publication, encourages students to explore how much land on earth is actually arable and what that means for a growing population. The visual of a piece of apple skin, something that would not satiate one student’s appetite, representing all arable land for 7.5 billion people, helps build the personal relationship with nature (in this case, food) needed to develop environmental stewards. Many other Pop Ed lessons for all grade levels encourage personal environmental stewardship and the need to find balance between people’s needs for natural resources and the need to preserve precious ecosystems.

Photo credits: Tohono women marching in Tuscon, AZ by Dulcey Lima on Unsplash
Back to blog 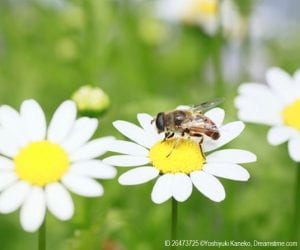 Through an interactive story, students explore how everything in the natural community is interconnected. (Distance learning tool available below!)... Read More »