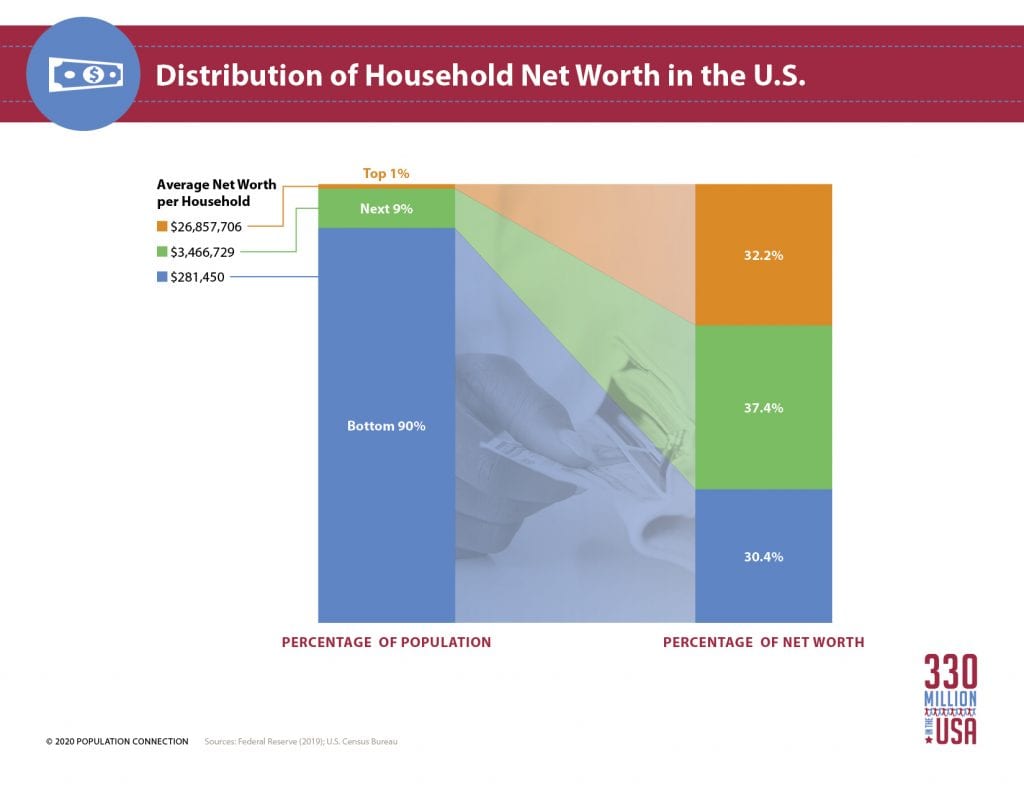 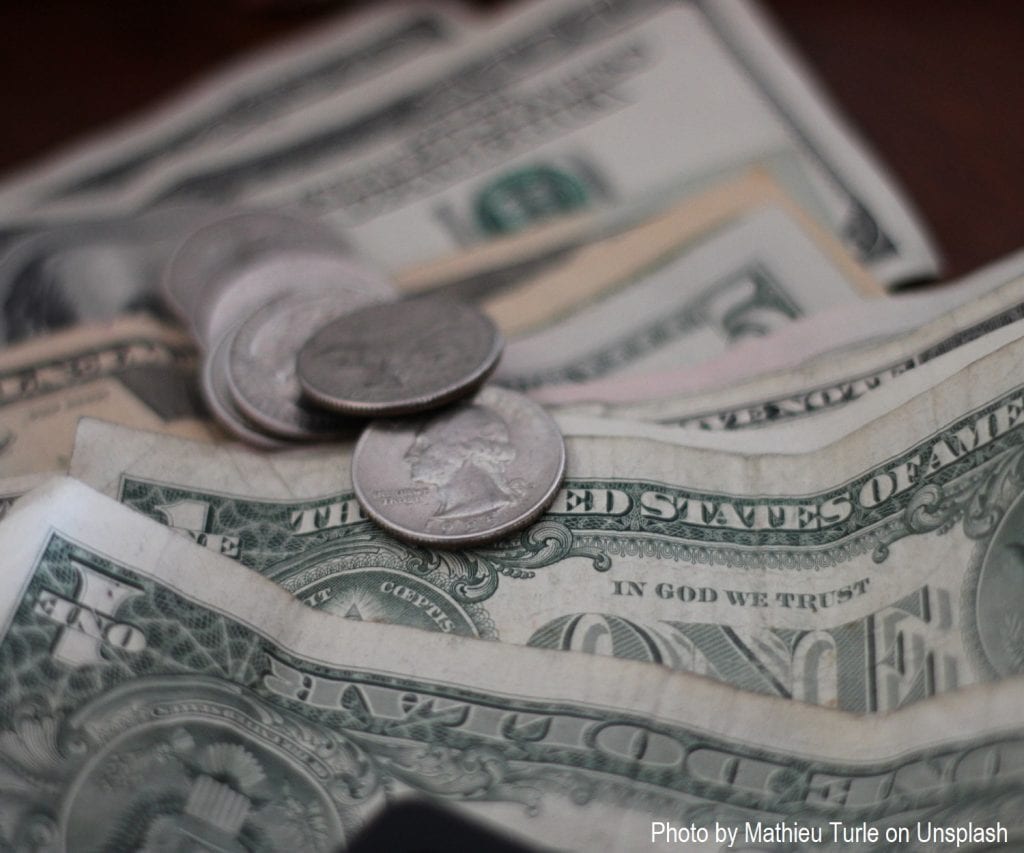 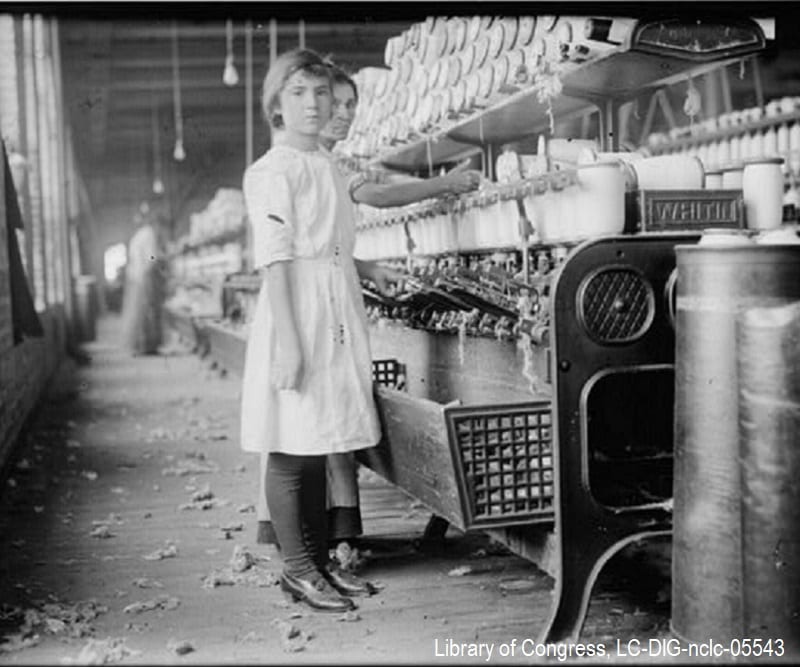 History of U.S. work from agrarian roots through the Industrial Revolution to today's gig economy. 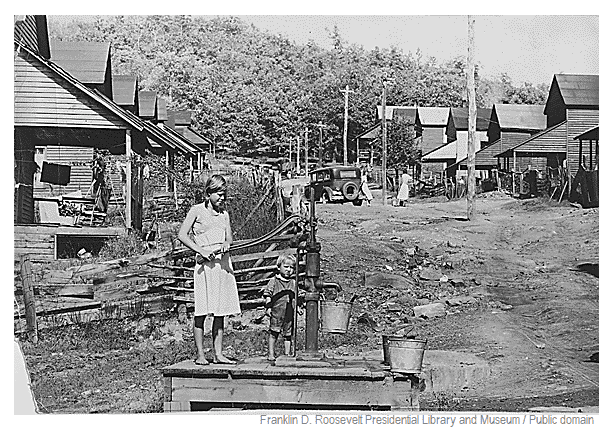