We’ve been writing a lot about civics education in the past year, and with good reason. To preserve our democratic ideals and move the country forward, it’s critical that students learn to make sense of current events, become critical consumers of media, and actively fight for causes they care about. Sadly, the civics education requirements in most states fall critically short.

31 States Are On The Right Track

But some states’ civics programs have managed to rise above the rest, going beyond the basics of civics instruction, and providing opportunities for real-world applications and problem solving. 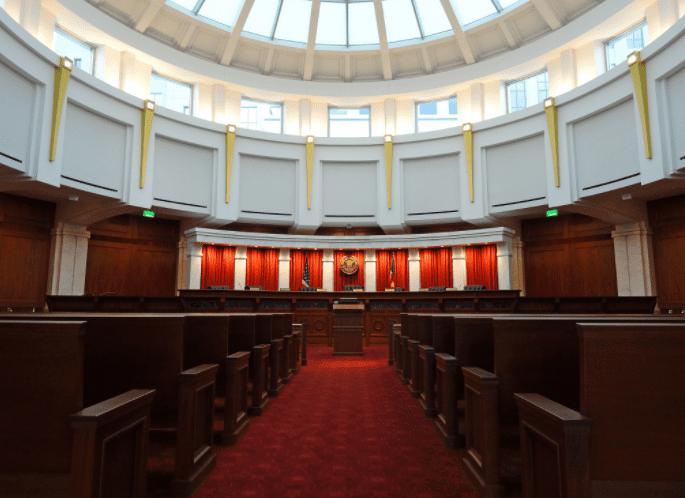 In Colorado, completion of a civics and government course is actually the only statewide graduation requirement. As part of this requirement, high school teachers must teach about the origins of democracy, responsibilities of citizenship, and the basics of American government. To support teachers in this requirement, the state provides robust support including content, guiding questions, and key vocabulary. But what makes Colorado stand out is its commitment to the Judicially Speaking program. The program, which was a recipient of the Sandra Day O’Connor award for the Advancement of Civics Education, aims to teach students how judges think about civics. The program uses interactive lessons and first hand experiences to help students apply civic ideals to the judiciary, and has been successfully integrated into the social studies curriculum statewide.

In the majority of states, civics education begins in high school. However, in Idaho, civics education starts early with civics and government standards integrated throughout the K-12 social studies standards. For example, in Kindergarten, students learn about traits such as “honesty” and “responsibility” and “identify ways to be helpful to family and school.” By the end of grade 5, students explore the systems of government and “build an understanding that all people in the United States have rights and assume responsibilities.” And by secondary grades, civics standards are included in every social studies course, covering topics related to economics, history, and government. With the foundations of civics built from an early age, students are more likely to have a deep understanding of civics and civic engagement by the time they graduate high school.

These three states are listed together because they all stand out for the same reason – requiring community service as part of civics education. Students in Maryland are required to complete 75 hours of community service before graduating! 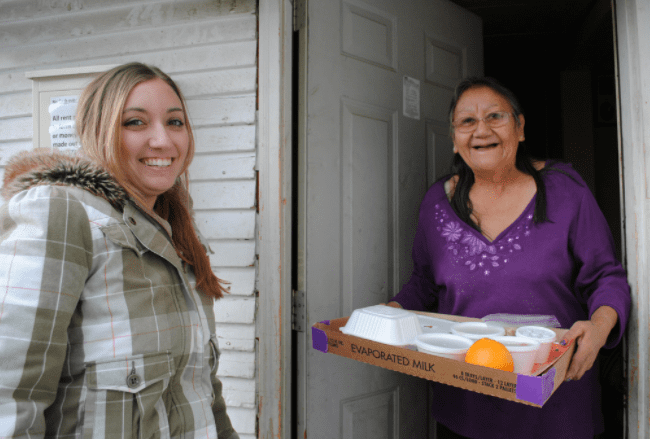 Delivery of a Thanksgiving dinner to a Meals on Wheels recipient.

The idea of including community service or other types of action as part of civics learning, is referred to as “action civics.” Proponents of “action civics” assert that students learn best by doing, and that involving students in things like service learning during their school career will produce adults who will problem solve in their own future communities. In addition to service learning, the Illinois civics requirement notably includes the discussion of “current and controversial issues.” In a recent blog, we outline why including current events is arguably the most important ingredient in a successful civics education.

New on the scene to civics education is a bill recently passed in Delaware which allows secondary students one excused absence for visiting places of political or cultural significance or to participate in a rally, march, protest, or walkout. With passage of the new bill, students could spend a day off visiting a place like the U.S. capitol, or participate in a rally for an issue they are about, like many students have already been doing over the past couple of years. The bill is the first of its kind in the country and was sponsored by State Rep. Eric Morrison who has said: “It’s one thing, and absolutely necessary to read about history, but to actually get yourself out there and become part of history and engage in society in such meaningful ways, you just can’t experience that in a classroom.” We couldn’t agree more. 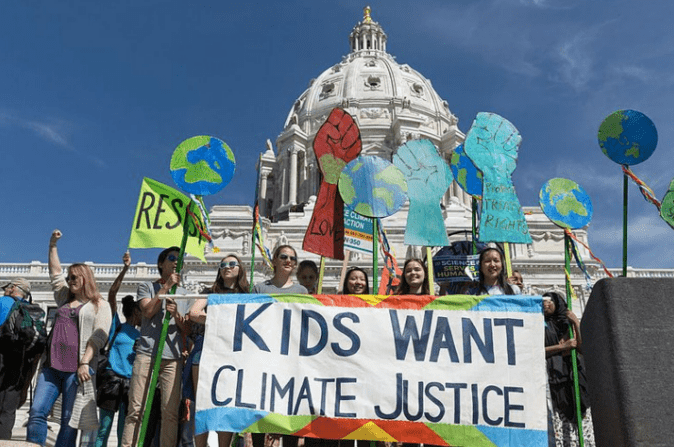 Youth activists rally for climate justice in front of the Minnesota State Capitol.

The Road Ahead for Civics Education

These states can, and should, provide a road map for how to beef up civics education in meaningful ways. And there is hope that civics education will see improvements in the coming years. Lawmakers in Congress recently proposed the largest investment in civics education in decades through the Civics Secures Democracy Act. The bill would give $1 billion in state funding to civic education programming. There is a lot of movement at the state level as well, where in just this most recent session lawmakers in 34 states debated 88 bills that aim to improve civic education in public schools. However, like most things in American politics, many of these bills are facing harsh partisan pushback. Lawmakers seem to be in agreement that investment in civics education is crucial, they just vehemently disagree on how it should look like or what should be included.

The evidence shows that states who invest in action oriented civics education are rewarded with youth who better understand public issues, view political engagement as a way of addressing challenges, and are more likely to participate in civic activities. Here’s hoping that more states take the lead of those highlighted in this blog and invest in robust, inclusive, and action-oriented civics. 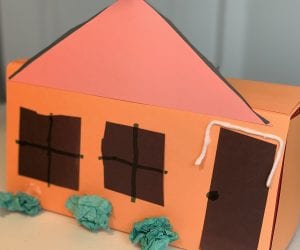