Data is from the U.S. Census Bureau. 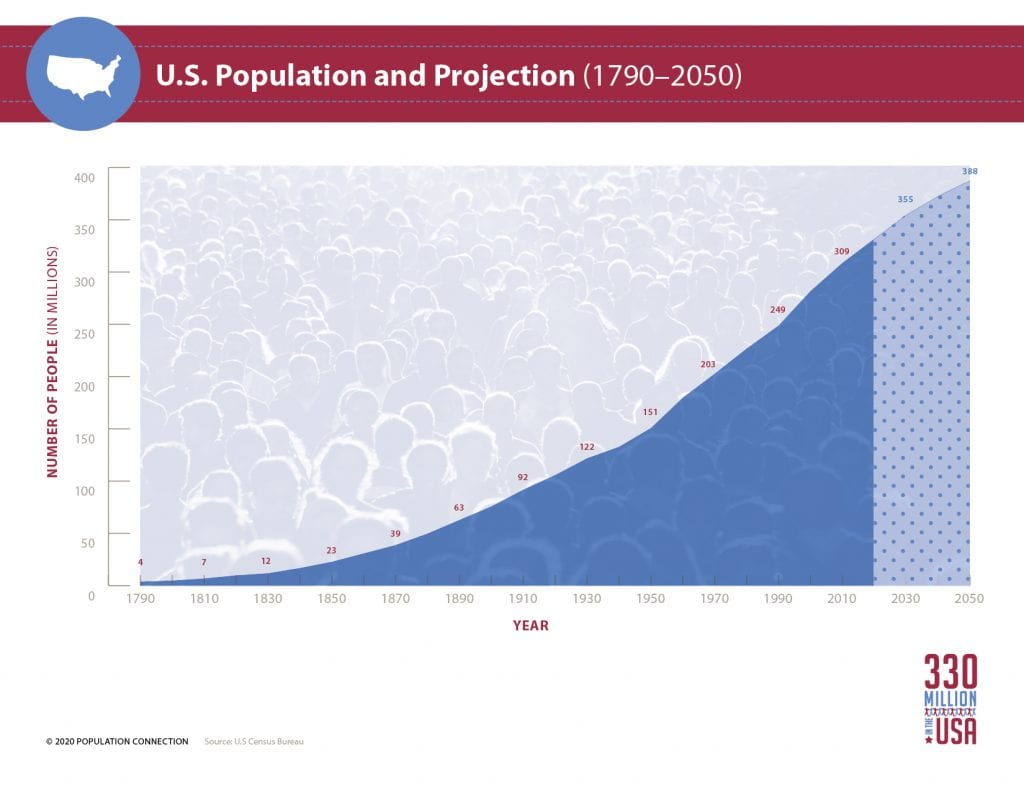 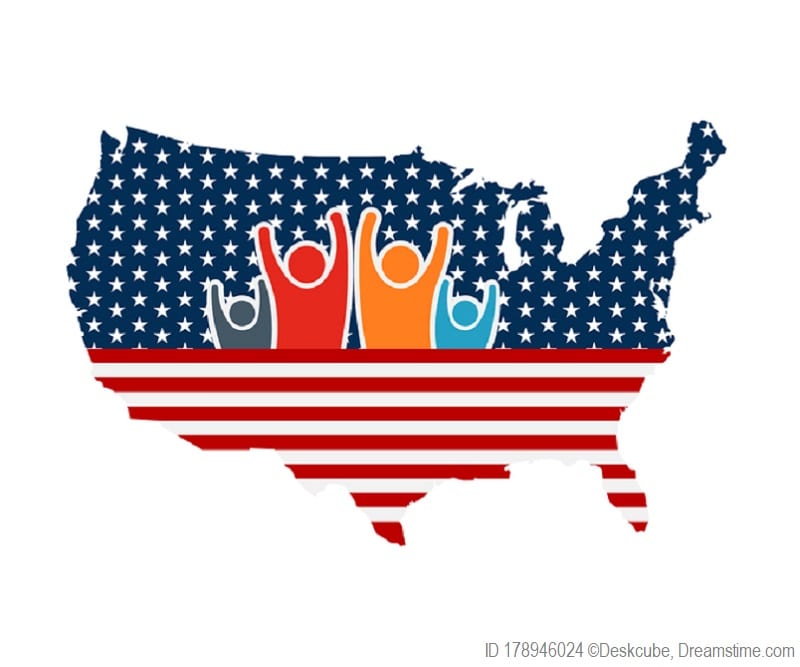 Fun large-group simulation of U.S. population growth since the first census in 1790. 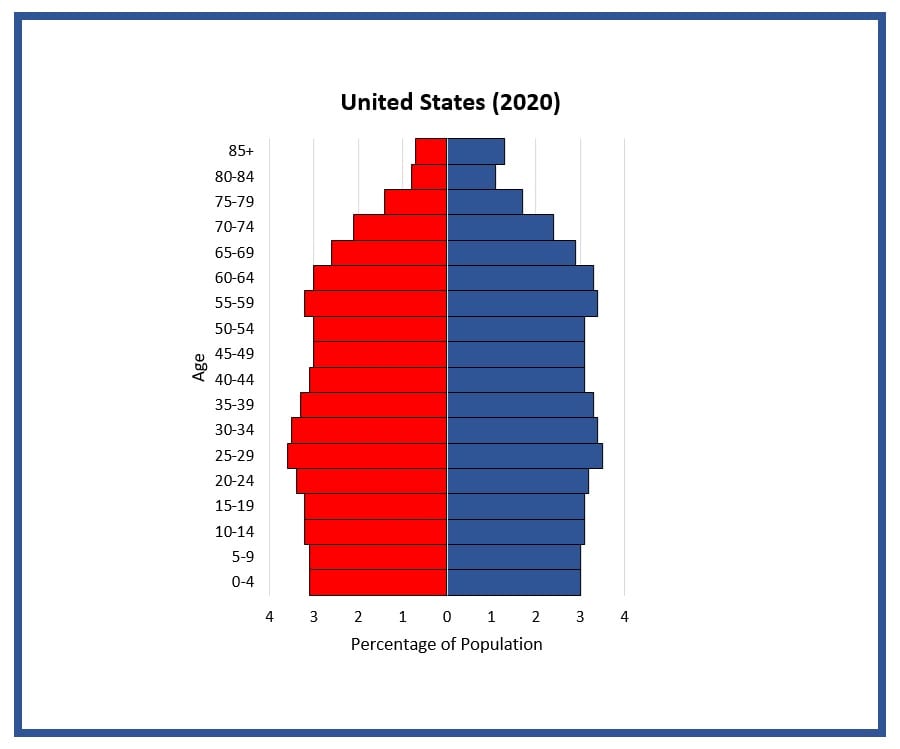 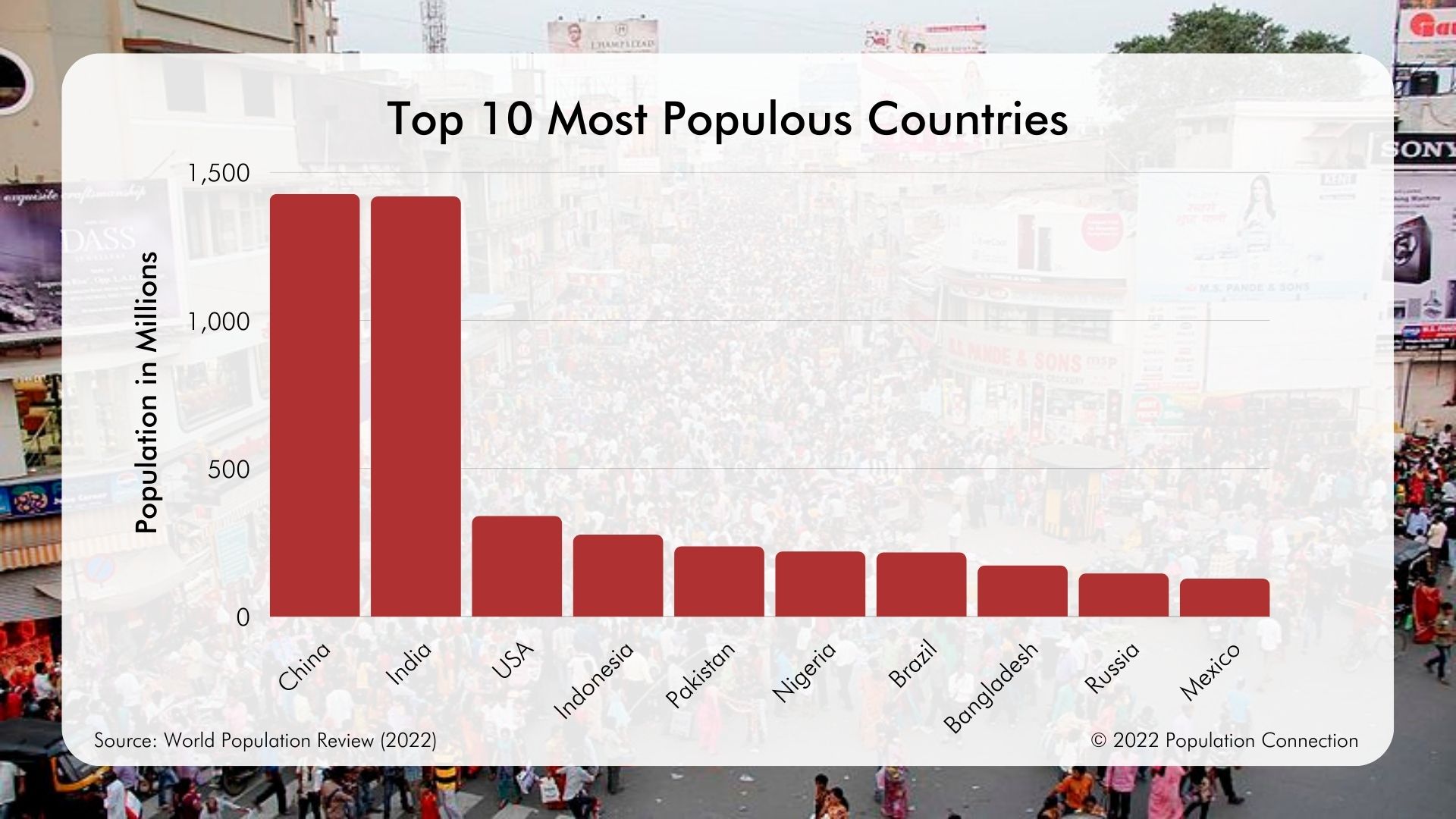